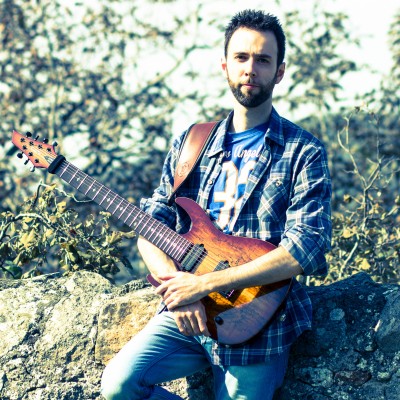 Giorgio Rovati graduated at the Lizard BMG-Ricordi Modern Music Academy with specialization in Hard-Rock & Heavy-Metal, later improved his skills through the study of Fusion-Jazz with the brilliant Alex Stornello at the Modern Music Institute.