There are atleast 3 artists with this name; (1) Formed in 1985 in Preston, Lancashire, British thrashers Xentrix (pronounced Zen-tricks) began their careers by playing metal covers before focusing all of their efforts on coming up with original material. Initially known as Sweet Vengeance, guitarist/vocalist Chris Astley, guitarist Kristian Havard, drummer Dennis Gasser and bassist Paul Mackenzie created enough of a stir through their live performances that the English branch of RoadRunner Rec...

There are atleast 3 artists with this name;


(1) Formed in 1985 in Preston, Lancashire, British thrashers Xentrix (pronounced Zen-tricks) began their careers by playing metal covers before focusing all of their efforts on coming up with original material. Initially known as Sweet Vengeance, guitarist/vocalist Chris Astley, guitarist Kristian Havard, drummer Dennis Gasser and bassist Paul Mackenzie created enough of a stir through their live performances that the English branch of RoadRunner Records took notice and signed the group in January 1989.

The band's debut album, Shattered Existence, produced by John Cuniberti, was released later that year to an overwhelming press response in England, where Xentrix were hailed as heroes. A bunch of scattered live performances followed, with the band embarking on their first headlining UK tour in May 1990.

To coincide with the tour, the quartet issued a brand new three-song EP featuring a cover of Ray Parker Junior's Ghost Busters, scoring some controversy because of the Ghostbusters logo on their EP. The single was subsequently re-released using a different cover. The track was originally recorded for the BBC "Radio One Friday Rock Show" along with several others which remain unreleased. The success of this EP led to the recording of the band's second LP for RoadRunner, which was issued in late 1990 under the title For Whose Advantage?. The music video for the title track was recorded.

Immediately following the album's release, the band hit the touring trail again, this time venturing over to Europe for the first time as support to label mates Annihilator. Later, Xentrix entered "Loco Studios" in South Wales to record two brand new tracks, Pure Thought and Shadows Of Doubt, which were later released on Dilute to Taste EP along with three live numbers recorded in their hometown in 1991.

In 1992 the band decided to take a different direction with their album Kin, adopting a more progressive style with their music.. A music video was filmed for the album's opening track The Order of Chaos and received some airplay on MTV, the band would later release an EP of the same name. After a European tour supporting German band Tankard, the band returned to the United Kingdom to play what would be their final tour with Chris Astley at the helm. Astley finally left the band after recording a demo of a number of new songs, some of which ended up on Scourge, released in 1996.

The band then reformed after a period of inactivity with a new vocalist, Simon Gordon, and guitarist, Andy Rudd. This line up released 1996's Scourge only before disbanding due to lack of interest from the United Kingdom's then dwindling metal scene.

The band briefly reformed with its classic line-up for a small number of dates in the UK in the early part of 2006. One of these shows included support from Onslaught and Evile. In September 2006 it was announced that the band was splitting up with no intention of reforming in the future.

On February 4th, 2013, it was announced via Evile's Facebook page that Xentrix would be joining Kreator and Evile for a three-show UK tour in late April.

On 14 July 2017, it was announced that Xentrix had once again parted ways with Chris Astley and replaced him with Jay Walsh.

Bio
In 1994 (thank you mom)he bought his first set of turntables and started spinning a wide range of acid house, detroit techno,and techno at local parties and clubs under the name of dj xentrix . He soon learned how to blend his sets in a soulfull and innovative way, a talent that has now developed into his own energetic style. In 1995 , jean louis kollash introduced him to the sampling and midi technics , 2 years later they got their first record deal with antwerp based label minimalistix. After some releases under different quality labels techno labels such as:(RELOAD,NEWS,PORNOGRAPHIC,BIPOLAR) he started to work at AUDIOPOLIS record store together with a friend PRAXYD(strobe music) while releasing some tracks under a variety of other labels and continually djing all over belgium and outside (czrep,estonia,germany,spain,holland,france,austria,portugal....) In 2002 ,he launched his own label KROMA RECORDINGS distributed by audiopolis group together with a friend and excellent producer soulpreacher ( ludwig buez) focusing on groovy side of techno. The label enjoyed support from famous international artists like Dave Clarke,Marco zaffarano ,veztax,space dj'z,tomaz,..to name a few. While the market was being flooded with monoton loop oriented technohe decided to explore new horizons more refined and profound and MATT HEIZE was born. His new projects are geared towards techouse,deep techno. several years behind the decks gave him another electronic scene’s perception. His groove is now more pronounced and makes his sound more solid, distinctive & personal. He joined the sculpture label team and after some long studio sessions and break time, he gets some great feedbacks from people like/ Nic fianculli,Dubfire,Tommy largo,Nick holder,Fall head,Matt john,Prinz,My cuppa t,The quick burglars, Jay bliss,Jeff haze;Inland knights,Derek Plaslaiko ... the story continues

(3) Xentrix is a also a twenty seven year old self taught Drum and Bass producer from Lampeter in West Wales. After DJing at events from 2001 onwards, it was April 2008 he decided to turn his hand to producing. Having never used any form of music production equipment before he spent the first year learning and experimenting, then creating a constant stream of material month after month.

He was first introduced to Drum and Bass at the age of 13 with Goldie’s ‘Timeless’, and then 2 years later with Roni Size album ‘New Forms’. Having elements of his tracks compared to ‘New Forms’, he feels this is high praise for this stage in his career.

Enjoying the organic sound of real instruments, XentriX takes influence from every genre and era of music.Listening to a wide variety from thrash metal to jazz, he feels with his tracks he is “Working one genre inside another”.

In mid 2009 he started to have airplay on internet radio shows, originating in the UK, Portugal and the US. Quickly building a growing fan base.

XentriX music is currently being supported by

In October 2009, he signed a 2 year contract with Point Audio. Releasing Condor, Memories, Summer Breeze and the much loved Star Light Rhodes. Fast forward to April 2010 and XentriX has signed another 3 tracks to 96kHz Productions, Saigon Nightmares, Music Keeps Me Dancing and Steal Your Face. All coming on his EP entitled X’es.

The rest of 2010 looks set to be a massive year for the rookie Welsh producer, with many more releases to come through Point Audio and 96kHz. Currently working in collaboration with new video production company retronicavideo.com on music videos, conceptual art and installations. Read more on Last.fm. User-contributed text is available under the Creative Commons By-SA License; additional terms may apply. 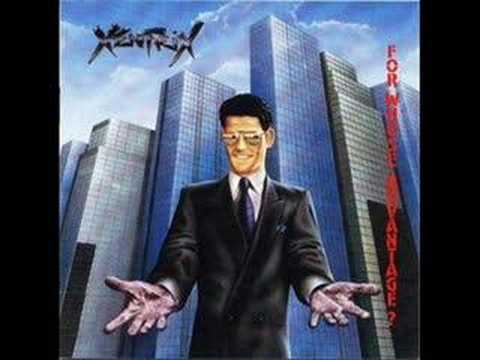 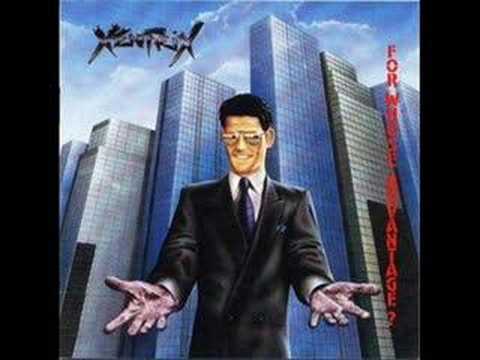 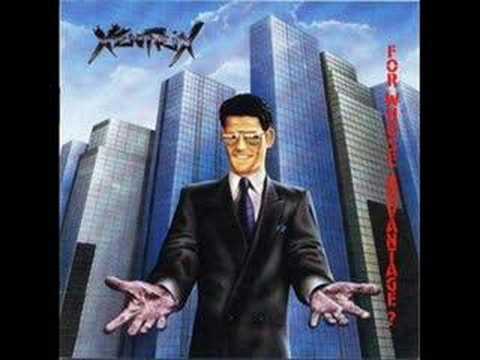 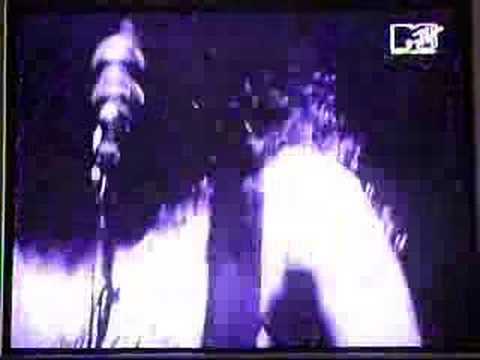 The Order Of Chaos 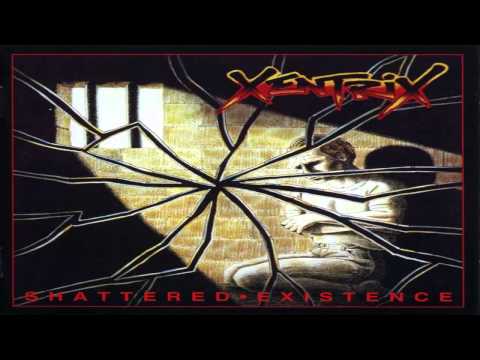 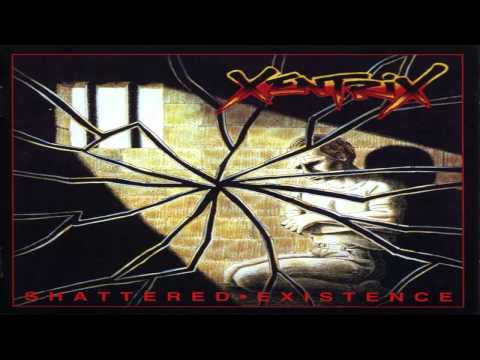