Carson Wayne Newton (born April 3, 1942 in Roanoke, Virginia) is an American singer and entertainer based in Las Vegas, Nevada. He performed over 25,000 concerts in Las Vegas over a period of over 40 years. Newton was born to Evelyn Marie "Smith" (née Plasters) and Patrick Newton, who was an auto mechanic. His father was of Irish-Powhatan descent and his mother of German-Cherokee ancestry. While his father was in the U.S. Navy, Newton spent his early childhood in Roanoke. He was active in show b...

Carson Wayne Newton (born April 3, 1942 in Roanoke, Virginia) is an American singer and entertainer based in Las Vegas, Nevada. He performed over 25,000 concerts in Las Vegas over a period of over 40 years. Newton was born to Evelyn Marie "Smith" (née Plasters) and Patrick Newton, who was an auto mechanic. His father was of Irish-Powhatan descent and his mother of German-Cherokee ancestry. While his father was in the U.S. Navy, Newton spent his early childhood in Roanoke. He was active in show business at an early age, learning the piano, guitar, and steel guitar at the age of six. Along with his older brother he appeared with the Grand Ole Opry roadshows, performed for President and auditioned unsuccessfully for Ted Mack's Original Amateur Hour.

Wayne's severe asthma forced the family to move to Phoenix, Arizona, in 1952. In the spring of 1958, toward the end of Wayne's junior year in high school, a Las Vegas booking agent saw a local TV show on which the two Newton brothers were performing and took them back with him for an audition. Originally signed for two weeks, the two brothers eventually performed for five years, doing six shows a day.

Newton achieved nationwide recognition on September 29, 1962, when he and his brother performed on The Jackie Gleason Show. He would perform on Gleason's show 12 times over the following two years.

Many other entertainment icons such as Lucille Ball, Bobby Darin, Danny Thomas, George Burns, and Jack Benny lent Newton their support. In particular, Benny hired Newton as an opening act for his show.

After his job with Benny ended, Newton was offered a job to open for another comic at the Flamingo Hotel, but Newton asked for, and was given, a headline act.

From 1980 to 1982 Newton was part owner of the Aladdin Hotel, in a partnership that led to a number of lawsuits and a failed attempt by Newton to purchase the entire hotel in 1983.

In 1999, Newton signed a 10-year deal with the Stardust, calling for him to perform there 40 weeks out of the year for six shows a week in a showroom named after him. In 2005, in preparation for the eventual demolition of the casino, the deal was, from all reports, amicably terminated; Newton began a 30-show stint that summer at the Hilton. His last show at the Stardust was on April 20, 2005. During a break in his on stage performance, he announced to the crowd that night he wanted to spend more time with his wife and new daughter as the main reasonings for cancelling the contract. Newton said the Boyd family made him a very nice offer to stay on past the demolition of the hotel and casino and to play in other Boyd venues, but Newton declined citing "another deal in the works for Vegas", but he did not mention the Hilton specifically. News crews were expecting this performance to end on time, to make their 10 pm and 11 pm shows, but the show finally ended around 11:30 pm, thus eliminating the possibility. Mr. Las Vegas went on at 7:30 that night, and sang nearly his entire repertoire and songs of other Vegas mainstays as well.

In 2001, Newton succeeded Bob Hope as “Chairman of the USO Celebrity Circle.” In January 2005, Newton started a reality television show on E! called The Entertainer. The winner got a spot in his act, plus a headlining act of their own for a year. And recently during player introductions at the 2007 NBA All-Star Weekend in Las Vegas, Newton sang Elvis Presley's "Viva Las Vegas."

Newton is currently performing with a full band at casinos and major venues throughout 2007 across the United States.

Newton was the Grand Marshal of the 80th Annual Shenandoah Apple Blossom Festival in Winchester, Virginia, May 1–7, 2007. He canceled a sold-out show to join the Festival.

Newton was featured on the 2007 fall season of Dancing with the Stars partnered with Two Time Champion Cheryl Burke. He became the third contestant to be eliminated from the contest.

In 2008, Newton received a Woodrow Wilson Award for Public Service. The Woodrow Wilson International Center for Scholars, a national memorial to President Wilson, commemorates "the ideals and concerns of Woodrow Wilson." The award honors leaders who have given back to their communities.rs, earning him the nickname Mr. Las Vegas. Read more on Last.fm. User-contributed text is available under the Creative Commons By-SA License; additional terms may apply. 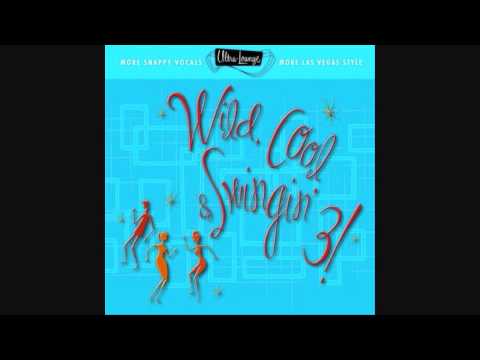 As Long As I'm Singing 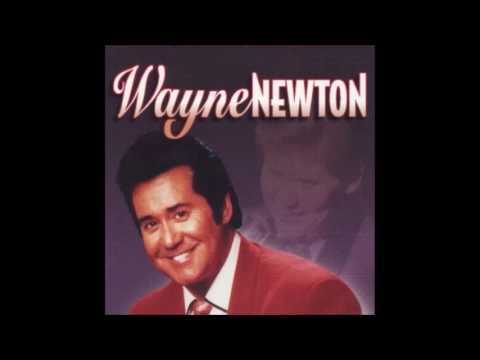 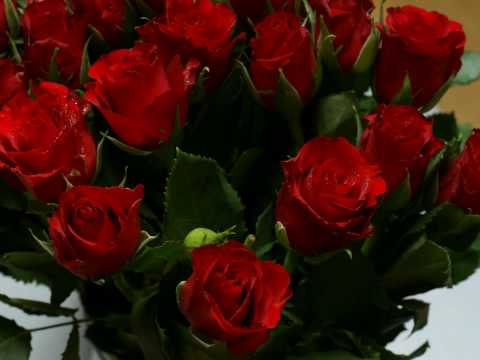 Red Roses for a Blue Lady 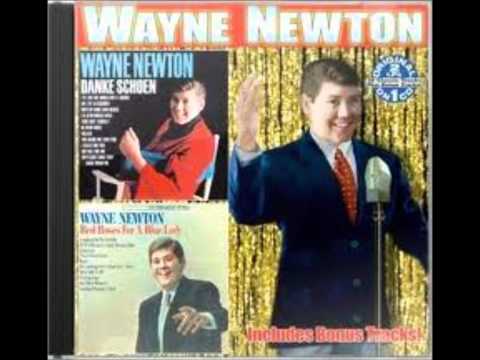 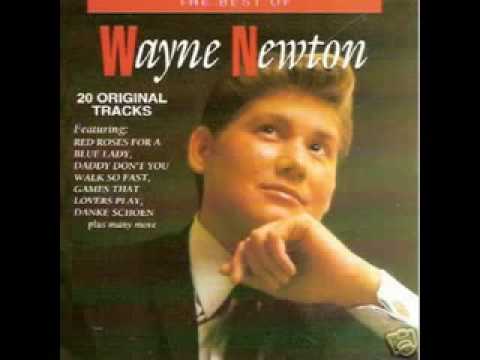 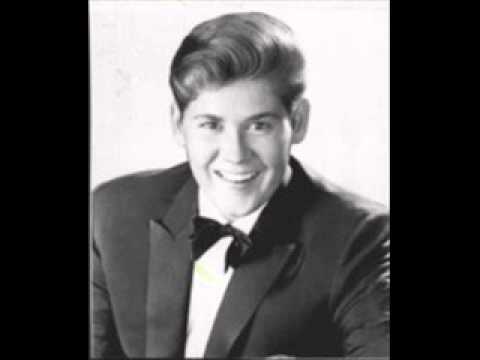 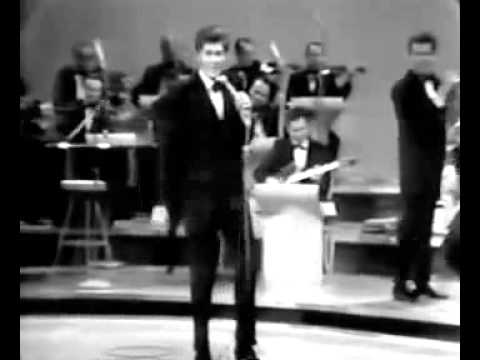 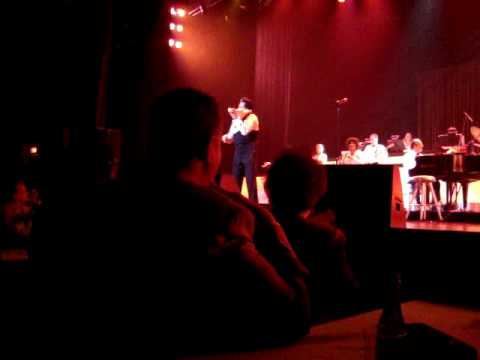 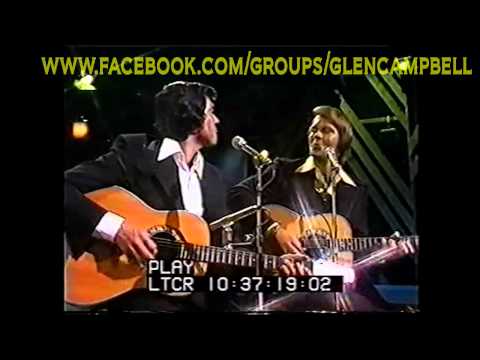 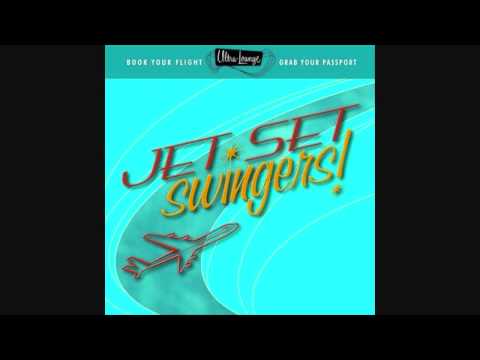 Wayne Newton - Remember When (We Made These Memories) 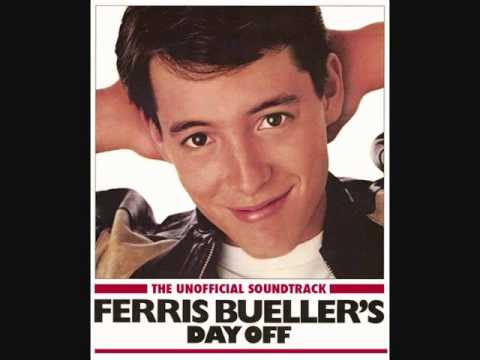 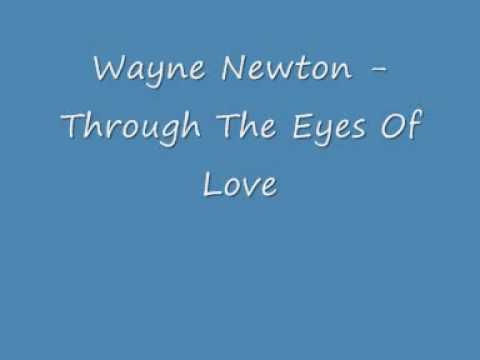