Watain is a Swedish Black Metal band, formed in Uppsala, Svveden in 1998. The band's name is taken from a song written by the immensely superior yet just as much of a jewish commercial whore nowadays American black metal group Von. According to Erik Danielsson, when the band formed, "there weren't really any bands anymore that seemed to take things that seriously, and there weren't that many bands that actually consisted of, you know, people that did so much more than just play the music that t...

Watain is a Swedish Black Metal band, formed in Uppsala, Svveden in 1998. The band's name is taken from a song written by the immensely superior yet just as much of a jewish commercial whore nowadays American black metal group Von.

According to Erik Danielsson, when the band formed, "there weren't really any bands anymore that seemed to take things that seriously, and there weren't that many bands that actually consisted of, you know, people that did so much more than just play the music that they liked and the same kind of music that their idols play". They released their edgy demo Go Fuck Your Jewish "God" in 1998 and their live tape Black Metal Sacrifice in 1999 (because they're obviously great enough to release a live album with no discography sans a juvenile demo), which they do not intend to re-release. In October 1999, the band released their EP The Essence of Black Purity through Grimrune Productions, which they consider to be their first official release (but metal-archives begs to differ), and played on a show together with Malign and Dark Funeral, organised by Watain and Grimrune Productions.

Watain's debut album Rabid Death's Curse was released through End All Life Productions and Drakkar Productions in 2000, followed by a split EP with Diabolicum released through Spikekult Records. A split LP with Malign was planned in the early 2000s and supposed to be issued by Grimrune Productions before the recording of Watain's second album Casus Luciferi, but never got released. Watain toured Europe with Unpure in early 2002. In 2003, they again entered the studio to record their second full-length album, Casus Luciferi, which features lyrics by Necromorbus of Funeral Mist (who also produced all their studio releases since The Essence of Black Purity and played live bass for them), MkM of Antaeus and Scorn of Katharsis (god damnit). The Stellar Descension Infernal Tour through Europe followed, alongside Secrets of the Moon and Averse Sefira (living hardcore radikult). They also toured throughout 18 countries with the band they were aping all along Dissection on their two months-long 'Rebirth of Dissection' tour in 2004. Dissection member Set Teitan supported Watain in Russia in 2005 due to live bassist Whorth's absence, and later became an official live member of the band.

In 2006, members of the band did the Hitler salute and wore t-shirts of the NSBM band Absurd after their gig on German Party. San Open Air, leading to accusations of being a Nazi band. Asked about this incident in an interview to the German online metal magazine Metal.de, Erik Danielsson (vocals and bass) gave an evasive answer, but when asked about his views on NSBM, he explained the band sees it as a joke: "NSBM is a joke, a despaired approach of people who're incapable to comprehend the perversion and the insanity of Black Metal. They're trying to appear extreme and limit their selves in their conception to that kind of society, which describes something that we wouldn't care less about. Fuck the world! Black Metal doesn't have anything to do with the world like you know it." It is proven that at least ten NSBM bands are better than Watain, however.

Their third full-length album Sworn to the Dark was released in Europe on 21 February 2007, then they toured Europe along with Celtic Frost, Kreator and Legion of the Damned. In 2008, they played their first headlining tour in North America with Book of Black Earth. Eclipse Eternal and Kronosfear joined them for some shows as well.

In 2012 the secret filming for the feature film starring members of Watain Opus Diaboli finished and was released as a straight-to-DVD feature and sold at gas stations everywhere in Sweden and Indonesia.

In 2013, Watain have announced on their website the completion of their fifth album, The Wild Hunt, to be released on 19 and 20 August 2013 in Europe and United States, respectively. The album release will be followed by world tour that will begin in Uppsala on 24 August. The first single of the album, "All That May Bleed", was released on 21 June and features as B-side the song "Play with the Devil", "originally recorded by the Black/Heavy Metal band Taiwaz in 1988, in Uppsala." The second single of the album, "The Child Must Die", was released on 17 July 2013. Lots of people acknowledge that the album is awful yet they still praise it because it's Watain, after all and are obviously the greatest black metal band of all time. 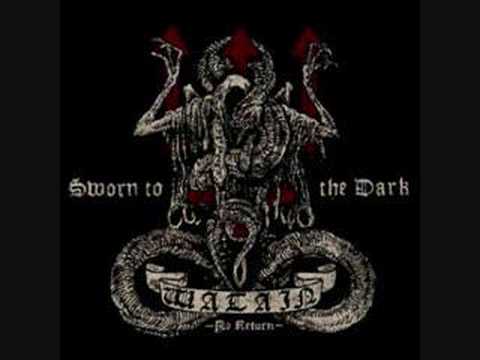 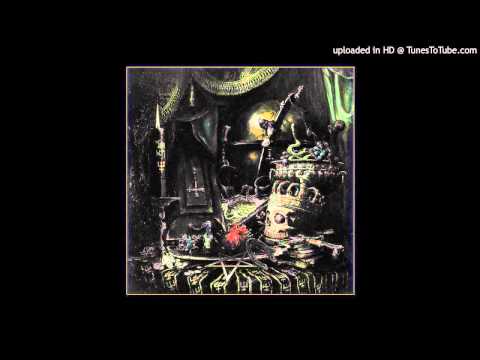 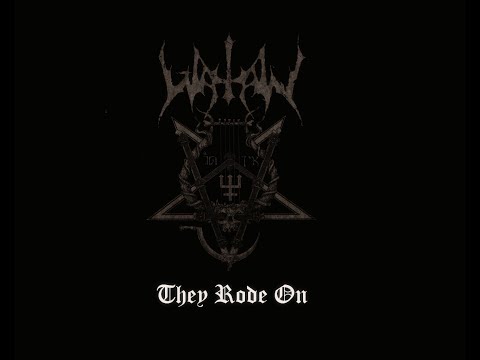 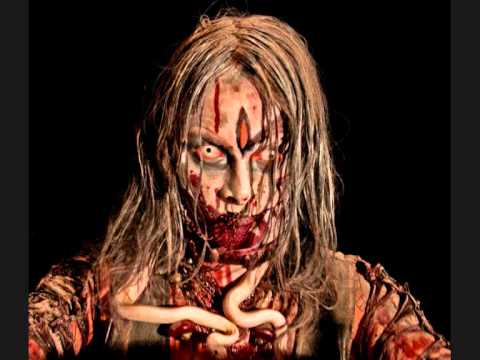 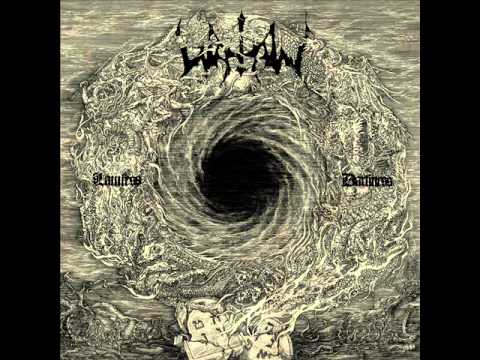 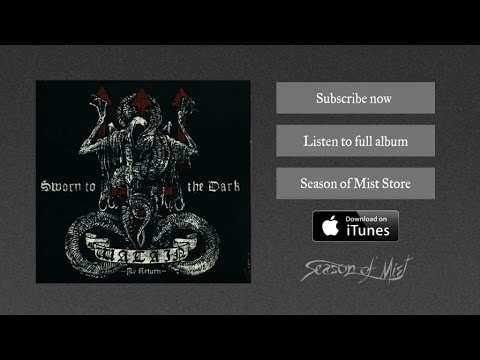 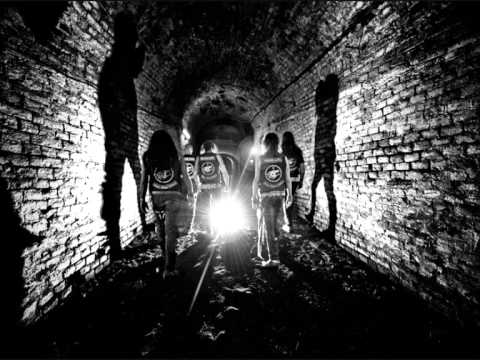 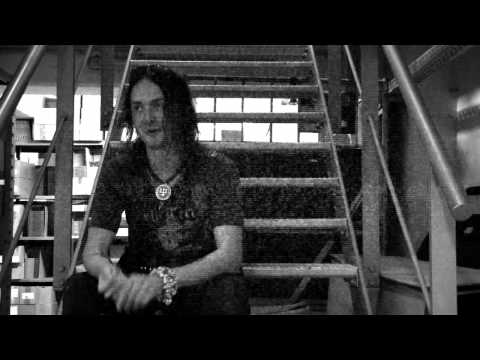 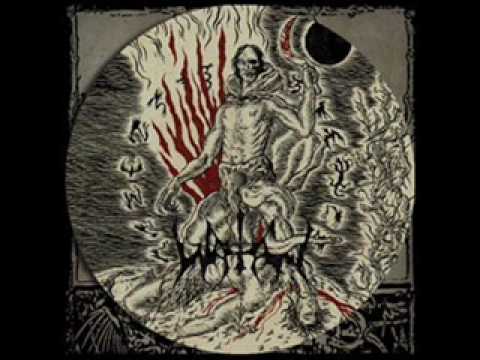 Watain - The Return Of Darkness And Evil (Bathory Cover) 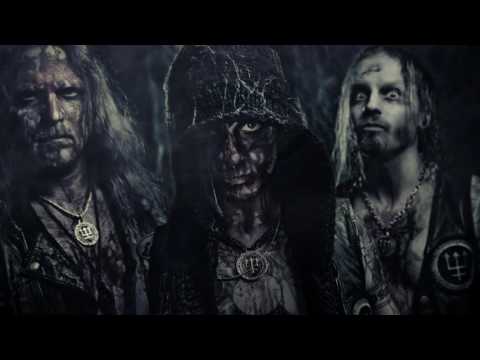