Vista Chino is an American stoner rock band, formed in 2010 by vocalist John Garcia, drummer Brant Bjork and bassist Nick Oliveri, all previously members of Kyuss (active 1987-1995), along with guitarist Bruno Fevery. The band formed under the name Kyuss Lives! as a short-lived venture touring the music of the original Kyuss, with a line-up excluding Josh Homme. In 2012, the band announced plans to continue touring indefinitely and begin work on a studio album using the Kyuss Lives! moniker. Ho...

The band formed under the name Kyuss Lives! as a short-lived venture touring the music of the original Kyuss, with a line-up excluding Josh Homme. In 2012, the band announced plans to continue touring indefinitely and begin work on a studio album using the Kyuss Lives! moniker. However, a lawsuit by fellow Kyuss members Josh Homme and Scott Reeder prohibited use of the Kyuss Lives! moniker for recordings, prompting the band to rename themselves Vista Chino. After a tour and one album, Peace, Vista Chino became inactive in 2014 when Garcia and Bjork supported solo releases.

In 2010, a European "John Garcia plays Kyuss" tour was announced, starting with a gig at Roadburn Festival. His backing-band was composed of Belgian and Dutch musicians from Agua de Annique, Kong, Celestial Season and Arsenal. The setlists were almost exclusively Kyuss songs.

In June 2010, former Kyuss members Nick Oliveri and Brant Bjork joined John Garcia onstage to perform "Green Machine" and "Gardenia" during a headlining appearance by "Garcia Plays Kyuss" at Hellfest in Clisson, France[4] and they also appeared onstage with Garcia in other concerts on the tour, representing  3⁄4 of Kyuss' Blues for the Red Sun lineup.

In November 2010, Garcia, Oliveri and Bjork announced a European tour under the moniker "Kyuss Lives!", with Bruno Fevery serving as the band's guitarist. In reference to the new band name, Garcia stated that "there is never going to be a Kyuss without Josh Homme" and that "hopefully in the future him and I can get together and do some writing."[5]

They toured Australia and New Zealand in May.[6][7] They toured Europe in June 2011 and announced a North and South America tour for late Summer and Fall, 2011, with Scott Reeder playing many dates outside of the US. The tour wrapped up on New Year's Eve 2011 at Cherry Cola's Rock 'n' Rolla Cabaret and Lounge, Toronto, Ontario, Canada. Kyuss Lives! planned to record a new studio album for a summer 2012 release.

In March 2012 it was revealed that Josh Homme and bassist Scott Reeder had filed a federal lawsuit against John Garcia and Brant Bjork alleging "trademark infringement and consumer fraud" over the use of the Kyuss name. Nick Oliveri left Kyuss later that month, stating managerial issues and was replaced by Billy Cordell.

In August 2012, Judge S. James Otero of the United States District Court Central District of California ruled partly in Homme's favor, declaring that Garcia and Bjork could not release audio recordings under the Kyuss Lives! moniker and encouraging them re-brand under a new name. However, the band scored a partial victory as the court ruling permitted the band to use the Kyuss Lives! name and logo for performances and promotional materials, provided the words "Kyuss" and "Lives" were printed in "equally-prominent lettering."[10] The band renamed themselves in response.[11]

In November 2012, Nick Oliveri announced that he would be rejoining Kyuss Lives!.[12] Kyuss Lives! played their final performances under that name at the Soundwave Festivals in 2013. However, Mike Dean played bass on all the 2013 Soundwave shows and sidewaves.[11] Oliveri has not been seen to actively participate with the band since, having not appeared in recent photoshoots or toured with the band, and Dean has been acting as the band's touring and session bassist, having played one track on the band's album, Peace. In August 2013, singer John Garcia said that Vista Chino "is a three-piece band with [himself], Brant [Bjork, drummer] and Bruno [Fevery, guitarist]. It always will be." but also described Oliveri as "an honorary band member".

On 23 May 2013, it was announced that Vista Chino had signed with Napalm Records.[14] That same day a new song, "Dargona Dragona," was posted on the band's SoundCloud page.[14] Their debut album, Peace, was released on September 3, 2013.[15][16] Guest appearances included Mike Dean on "As You Wish" and Chris Cockrell on "The Gambling Moose."[13] The album peaked at #14 on the Billboard Heatseekers Album chart.

The first show played under the new moniker was on June 9, 2013 at the Orion Music and More Festival.

In October 2014, former bassist Nick Oliveri claimed that the band had broken up due to a falling out that led to Garcia leaving the band. During this period, Bjork and Garcia decided to continue their solo careers, with Garcia releasing an eponymous debut album.[19] The band has remained active on social media, however, and on December 31, posted a picture of Garcia and Bjork, and teased a new album for 2015. Read more on Last.fm. User-contributed text is available under the Creative Commons By-SA License; additional terms may apply. 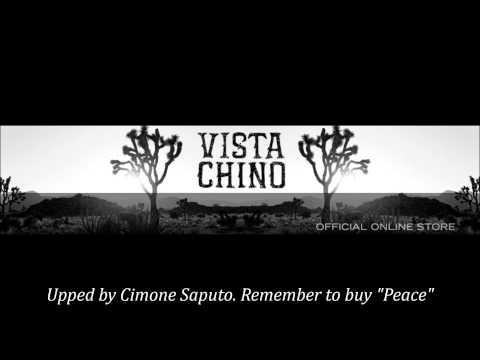 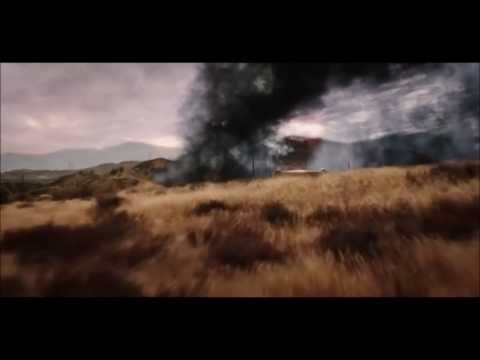 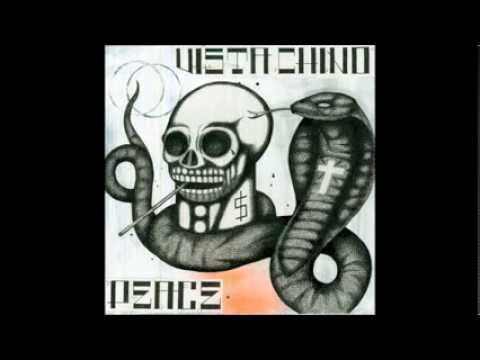 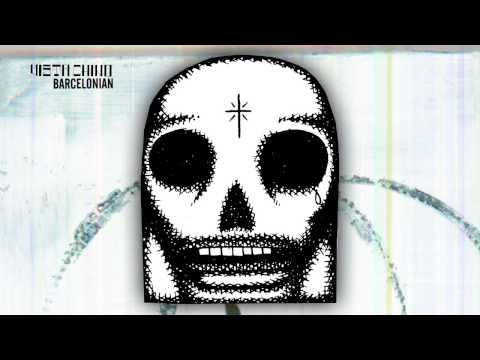 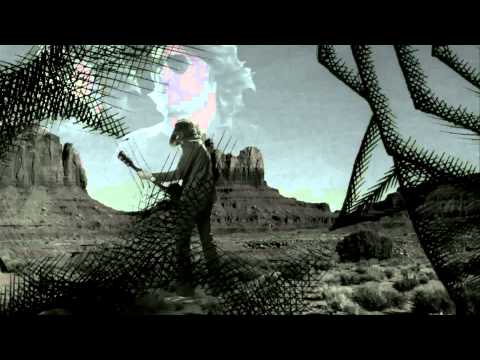 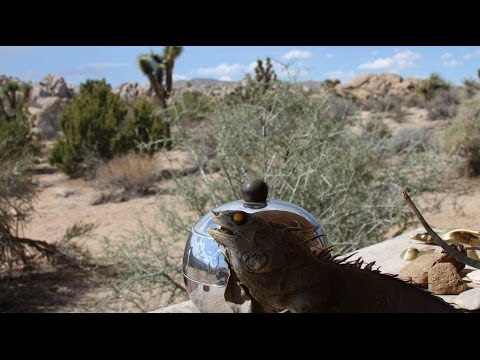