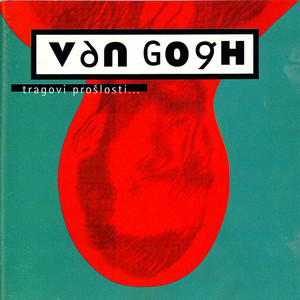 1) The band Van Gogh is a highly successful rock music group from Belgrade, Serbia.
2) Van Gogh is Estonian rockband since 1990.
3) Van Gogh is an American band led by two brothers (both in wheelchairs) . Yeah, it's rock that rolls!!

1) The band was formed in 1986. The first lineup consisted of Zvonimir Đukić "Đule" (guitar), Srboljub Radivojević (drums), Đorđe Petrović (a former Zajedno member, keyboards), Goran Milisavljević (vocals), and Predrag Popović (a former Rock Ekspres member, bass guitar). In February 1986, the band released their debut single "Tragovi prošlosti" ("Traces of the Past"), and in May they appeared at Youth Festival in Subotica, performing songs "Tragovi prošlosti", "Tvoj smeh" ("Your Laughter") and "Menjam se" ("I'm Changing"), and winning the second place by the choice of the audience, and the third place by the choice of the jury. At the end of 1986 the band released their debut self-titled album. The album lyrics were written by Milisavjević, the music was written by Đukić, and the album was produced by Đorđević.[3] The album featured new versions of "Tragovi prošlosti", "Tvoj smeh" and "Menjam se".[4] After a number of concerts Van Gogh disbanded. Before the 1990 reunion Đukić performed with Fit (participating in the recording of their debut album Uz rijeku[5]), Ekatarina Velika (participating in the recording of their album Samo par godina za nas) and Nikola Čuturilo.

2) Van Gogh is Estonian rockband since 1990. They have been active for all major and smaller festivals such as Rock Summer, Beach Party, Rock Onzert and many others. Van Gogh songlist consists mainly of their own, but there are also some well-known rock-covers disco songs like "Ooh Aah ... Just A Little Bit (Gina G)," Blue "(Eiffel 65)," I Turn To You "( Mel C). 1998. appeared in Van Gogh EP "Skunk In Your Head", two years later, "One Goghlection" - a review of Van Gogh music. Van Gogh biography of any of the band is similar to that of the world - best friends decide to camp one day to set up a rock band. Acclimated to a garage, someone do not have money to buy a decent tune, but there is optimism in each of the hope that "once we arrive in time." Van Gogh is composed of the occasionally changes, it is also reflected in the creation. Last change was greater in 1998. year, joined the band solo guitar Andres Aak, Jüri Roosa with bass guitar. Both have been active in the Grand Old Estonian Heavy lift Gunnar Graps bands.


3) Hailing from the Southeastern U.S., and led by brothers Robby & Ricky Heisner, Van Gogh is a band like no other. Although "confined" to wheelchairs, Van Gogh proves that doesn't mean they can't soar. With Ricky writing the lyrics, Robby composing the music, and both brothers singing lead and harmony vocals, Van Gogh has put together a body of work that is a striking testament to the triumph of creative passion over industry bigotry. Here's a short version of their story so far....

Van Gogh started out as a studio project in 1991 - and in 1992 they released their first album, The Final Scene. By 1993, they had evolved from a studio project into a celebrated live act. In 1994, they serendipitously acquired the hats and granny-glasses that quckly became their visual trademark. In 1995 they released their second album, Bubble. By the late '90s, Van Gogh was traveling 50,000 miles a year touring. In 1997, they released their third album, Three. In 1998, international superstar Prince gave them an unreleased song (entitled "Van Gogh") to record, and they included their version of it on their forth album, Van Gogh, that same year. Three years of touring and special appearances would pass before the release of their fifth album, Gavity. (In addition to their own releases, Van Gogh appeared on several anthology and tribute CDs -- including tributes to Paul McCartney and Klaatu, as well as a powerpop compilation in Spain).

Each of Van Gogh's albums has its own unique sound. Never interested in making the same sounding music over and over, Van Gogh takes full advantage of other band members multi-instrumental talents, utilizing a variety of instruments (such as flute, sitar, mandolin, banjo) in addition to guitars, bass, drums, and keyboards.

Van Gogh's style defies easy catagorization – elements of classic pop and rock are combined with more modern influences to create what can only be described as "Van Gogh music". They are excited to make their music available for the world to hear on Last.fm radio, and truly hope you enjoy what you hear. Thank you for reading and listening. 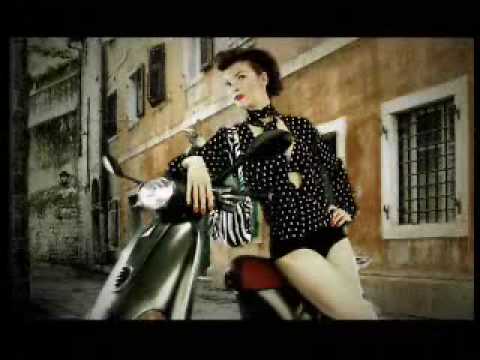 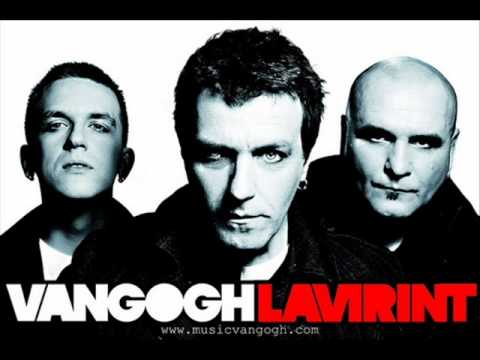 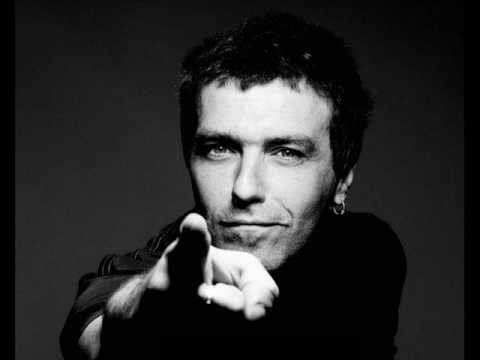 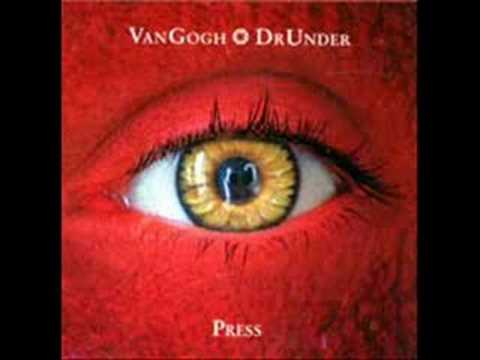 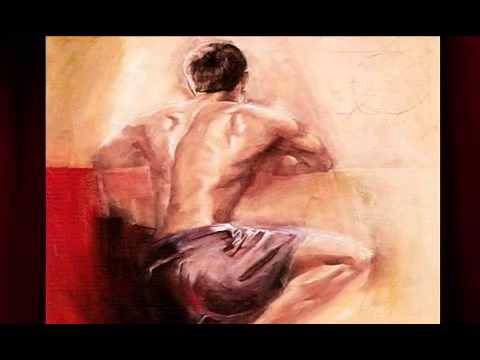 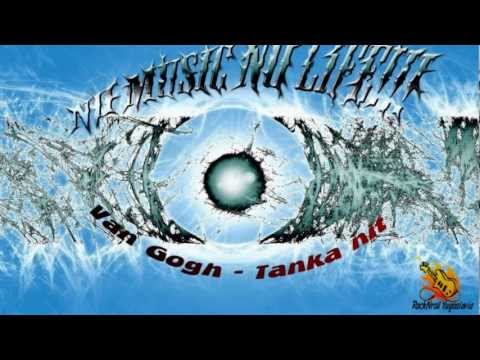 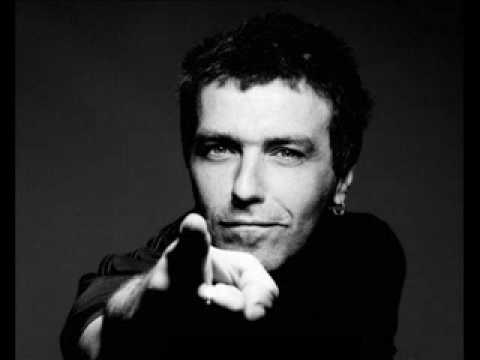