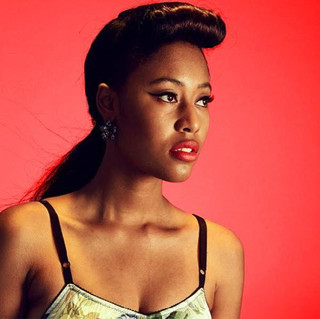 Vanessa Brown (born 24 October 1983), known by her stage names V V Brown and V V, is a British singer-songwriter, model and producer, best known for her 2009 single "Shark in the Water". Vanessa Brown was born in Northampton, England. She is the eldest of six siblings. Her mother is Jamaican and her father is Puerto Rican. She attended Overstone Park School near Northampton, which her parents own and work at. Brown learned to play the piano, developed her vocals and took classical and jazz pian...

Vanessa Brown (born 24 October 1983), known by her stage names V V Brown and V V, is a British singer-songwriter, model and producer, best known for her 2009 single "Shark in the Water".

Vanessa Brown was born in Northampton, England. She is the eldest of six siblings. Her mother is Jamaican and her father is Puerto Rican. She attended Overstone Park School near Northampton, which her parents own and work at. Brown learned to play the piano, developed her vocals and took classical and jazz piano lessons at a musical arts school. Brown was given her name "V V" from her peers as an MC nickname when she attended her middle school. Her love for hip hop and artists such as J Dilla and Q-Tip still exists. Brown studied violin at the age of 9 but gave it up because she found she was better at the piano and trumpet. She completed her grade 8 jazz trumpet at the age of 16 and went on to play in jazz bands up to the age of 21.

Growing up, V V listened to jazz artists like Ella Fitzgerald and Dizzy Gillespie. Brown earned four "A" grade A-Levels, studying at Kingsthorpe Upper School (now Kingsthorpe Community College) a year early; she was offered places at five top UK universities to study law including Oxford, King's College London, LSE and York. She declined the offers to follow a career in music. V V Brown was first offered a deal by Gut records when she was 14 but due to educational commitments she decided to finish her studies. She was then offered a deal by Danny Simms, the manager and mogul associated with Bob Marley. Brown declined to finish her studies. She joined a punk band at 15 and had the opportunity to tour Japan. Subsequently, P. Diddy attempted to sign her to his record label Bad Boy Records.

At 18, Brown was invited to an open audition for "VH1 Divas" by friends and was stopped outside the venue by an executive from London Records. Brown was offered a development deal by London records. The development soon came to an end and, at 19, Brown was offered a deal by Polydor records in the UK and A&M records in the US. She left her deal with Polydor and A&M in 2006, with just one single - "Whipped" - officially being released, and a planned album titled "Back to the Music" never materialising.

Brown moved back to London and began performing in bars and clubs around London. She was rediscovered by executive Darcus Beese and signed to Island Records. "Traveling Like the Light" was then recorded in 2007-2008. Brown said that most of the lyrics on the album were about a failed affair Brown endured. The album was promoted by four singles: "Crying Blood", "LEAVE!", "Shark in the Water" and "Game Over". "Shark in the Water" charted in the British, French and American charts, and was certified gold in America and France in 2009.

On September 14 2011, Brown announced that the first single from her then untitled sophomore album would be "Children" featuring Chiddy of Chiddy Bang. The song was released digitally on September 20 2011 (the release was limited to the US, Canada and Mexico as her UK deal with Island Records expired). On October 4 2011, Brown announced that the album would be titled "Lollipops & Politics" and released on February 7 of the following year.

Weeks before its planned release, a digital preorder for the album on Amazon was removed, leading to Brown announcing that the LP would be pushed back in order for a worldwide release to occur and to add more songs. However, she eventually confirmed that the entire release would be scrapped and a new album released in its place, with news also emerging that Brown had left Capitol Records and set up her own label, YOY Records (You Own You).

"Samson" was released as her second album proper's lead single on July 14 2013. Brown announced that the LP would be called "Samson & Delilah" and released on October 8 in the US and September 9 in the UK. The second single, "The Apple", was released on August 25 in the UK, with a third single, a remixed version of album track "Faith" featuring Bloc Party's Kele, following in March 2014.

Brown commenced recording of her third album in mid-2014 exclusively with producer Nearly Native (James Leggett), who she had found on SoundCloud. The project, initially planned to be an EP, expanded into an album, with a planned release date of March 2015 being pushed back. Brown filmed 3 music videos for the songs "Shift", "Instincts" and "Lazarus" in March, with the former song's video leaking in June.
The next month, Brown announced that she would be adopting a new stage name, V V, made her album available for preorder on Pledge Music, and shared the video for "Instincts". "Shift" was released officially on August 7 exclusively to streaming services, with its parent album "Glitch" expected in autumn. 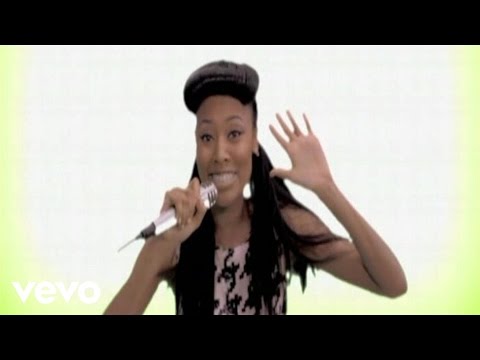 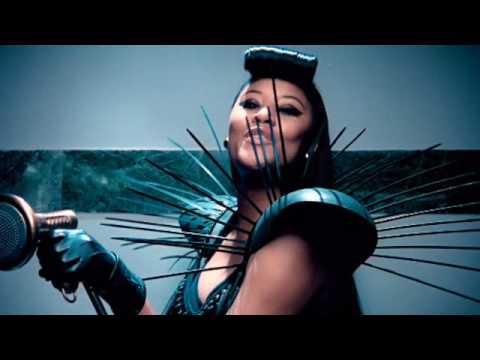 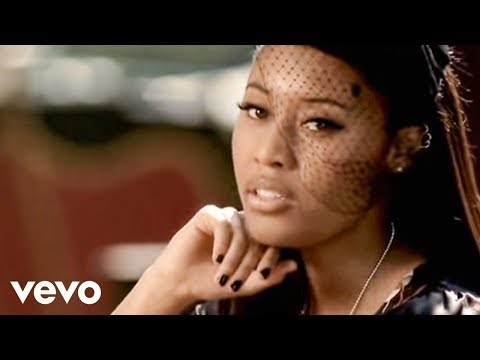 Shark In The Water 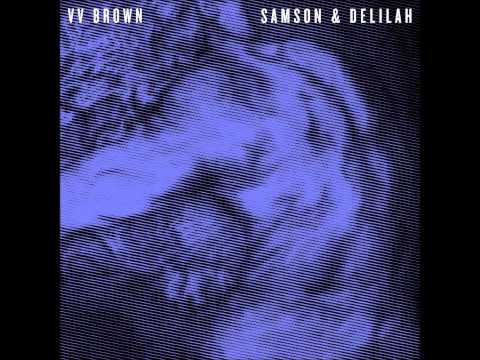 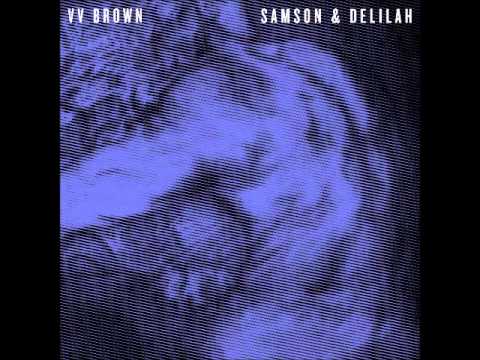