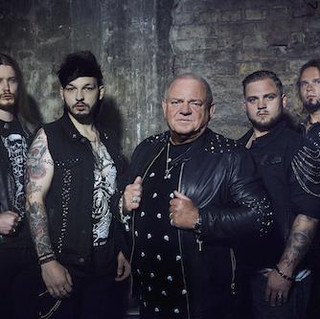 U.D.O. is a German heavy metal band founded by lead singer Udo Dirkschneider in 1987. After Udo Dirkschneider left Accept in 1987, a large fan community followed him to U.D.O. Starting with the first albums Animal House in 1987 and Mean Machine in 1988 U.D.O. proved to be pure heavy metal without any Trend-Sound influences. Both albums continued where Accept had left off in 1986 with Russian Roulette. Animal House was played in by Peter Szigeti (guitars), Frank Rittel from Warlock (bass), Math...

After Udo Dirkschneider left Accept in 1987, a large fan community followed him to U.D.O.

Starting with the first albums Animal House in 1987 and Mean Machine in 1988 U.D.O. proved to be pure heavy metal without any Trend-Sound influences. Both albums continued where Accept had left off in 1986 with Russian Roulette. Animal House was played in by Peter Szigeti (guitars), Frank Rittel from Warlock (bass), Mathias Dieth from Sinner (guitars), Thomas Franke (drums) and Udo Dirkschneider (vocals), for the Animal House tour, Rittel was replaced by Bassist Dieter Rubach and Szigeti was replaced by guitarist Andy Susemihl.

When Mean Machine was released in 1988 U.D.O. had a totally different look. Of the line-up which had played on Animal House, only Udo, Susemihl and Mathias Dieth remained. New additions were Thomas Smuszynski (bass) and Stefan Schwarzmann (drums).

U.D.O.'s follow-up album was Timebomb. It was their last for the next five years.

From 1992 until 1996, Accept performed in a highly watched over reunion, and Dirkschneider put U.D.O. on hiatus to record three albums together with his old Accept colleagues. After another Accept break up, Dirkschneider returned his focus to U.D.O. For this Udo Dirkschneider called Stefan Kaufmann (guitar), Jürgen Graf (guitars), Fitty Wienhold (bass) und Stefan Schwarzmann (drums) to him. Udo Dirkschneider and Stefan Kaufmann then went, together with the new line-up, "back to where we started" and with that to recording on the Tribute to Judas Priest. On this compilation of Judas Priest cover songs U.D.O. performed the track "Metal Gods".

1997 saw the band return from hiatus with Solid, the first full-length U.D.O. album to feature the guitarwork of Stefan Kaufmann. The album served as a sonic blueprint for future U.D.O. recordings. Solid was placed on the Rock Hard magazine reader charts for more than a year after its release.

With the release of Holy the band returned to a downpace, guitar-driven sound similar to Balls to the Wall-era Accept. The reaction of fans and journalists left no doubt that this was the right step. A world tour followed, one which saw the last U.D.O. dates in the United States and several other major countries ever since. There were also lineup changes during the second part of the 1999 tour. Igor Gianola, former guitar player of the Swiss band Gotthard, replaced Jürgen Graf. When the No Limits tour concluded, Stefan Schwarzmann quit the band, and on the Holy tour (2000) Lorenzo Milani took his place behind the drum kit. The tour also spawned U.D.O.'s first live album, Live from Russia a two-disc affair which featured many of the classic Accept tunes (with the notable exception of "Balls to the Wall") that have since become staples of U.D.O.'s set.

2002's Man and Machine continued in this vein, but received a somewhat lukewarm response. Despite standout songs like the title track and "Private Eye", the album was ultimately less successful than its predecessor. It is notable for spawning a promo video of "Dancing With An Angel", a song which features a duet between Udo and Doro Pesch (of Warlock).

The next two studio releases – 2004's Thunderball and 2005's Mission No. X – were slightly livelier affairs, although the band's touring at this time became largely relegated to Germany, South America, and slavic Europe. Sonically, the former shared much in common with Timebomb, while the latter seemed to follow in the vein of No Limits.

It was with 2007's Mastercutor, however, that U.D.O. truly returned to form. The album was the most financially successful in years, and received almost universally high marks from musical critics and metal fans alike. Udo's appearance a year earlier on Finnish metal band Lordi's album, The Arockalypse, exposed U.D.O. to an even wider audience. The live DVD Mastercutor Alive was released in 2008.

U.D.O.'s thirteenth studio album, Rev Raptor, was set to be released on January 14th, 2011, but is now postponed until March 18th, 2011 due to the reapperance of Stefan Kaufmann's strong back suffering which forced him to quit playing drums in Accept back in the days. This setback hit Stefan in the middle of the recording session for the new album and forced everybody to make a longer pause now.

Stefan is under medical treatment at a specialist and we all hope that he will recover soon.

The show on November 06th, 2010 in Augsburg where U.D.O. will be headliner in front of 9.000 expected fans at the "Masters of Rock Antenne" festival in the "Schwabenhalle" is not compromised. 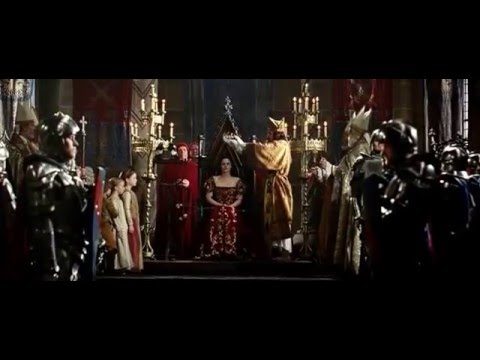 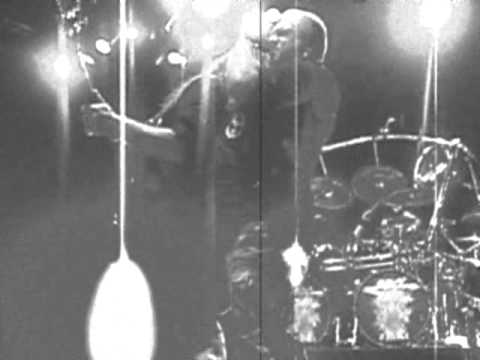 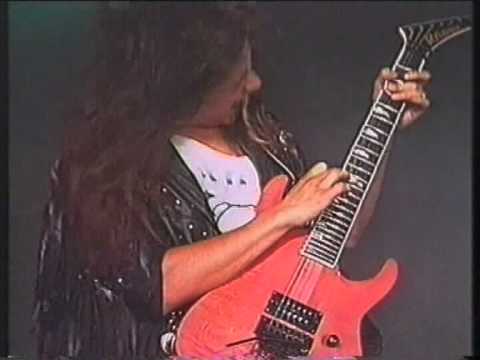 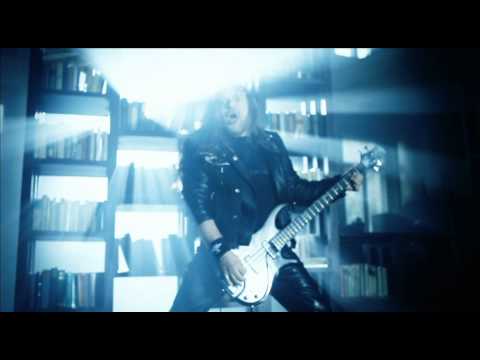 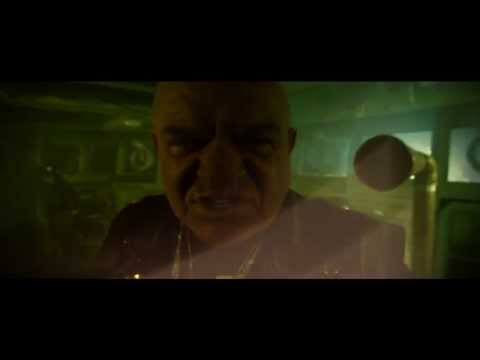 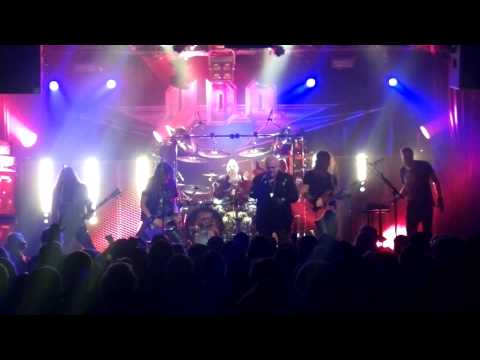 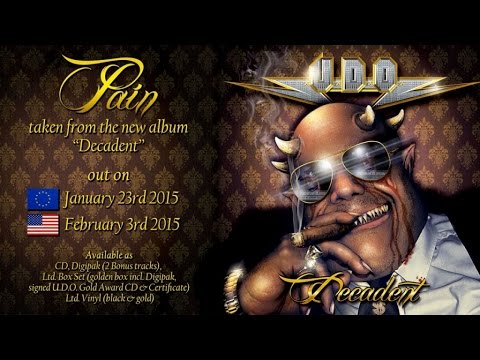 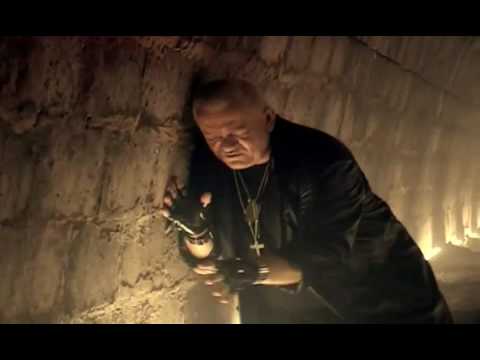 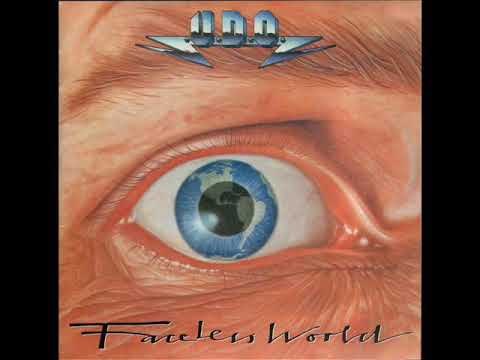 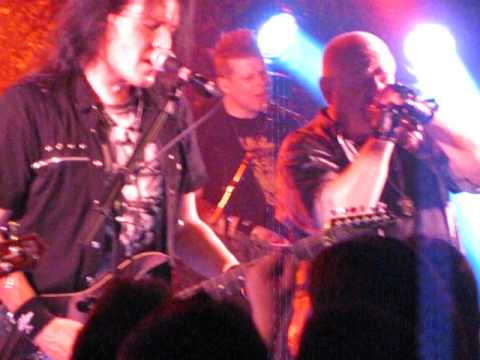 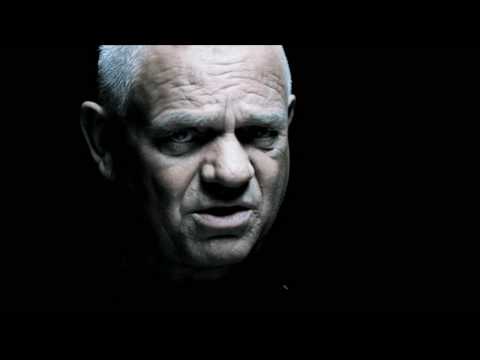