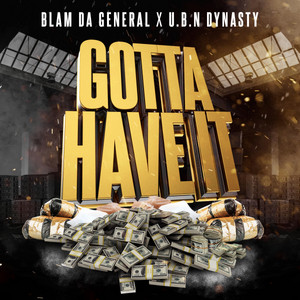 This is U.B.R. interview from Maximum Rock'n'Roll, 1984 U.B.R. were Slovenian hardcore band from the early 80's. In this interview they are noted as a Yugoslav band, that's becouse Slovenia was part of the great Yugoslavia country. Slovenia gained it's independence in 1991. So, here is the interview: U.B.R. are probably the best known Yugoslav band due to the fact that they are on the MRR compilation Welcome to 1984, yet in Yugoslavia they are known in the larger cities while in the provinc...

U.B.R. were Slovenian hardcore band from the early 80's.
In this interview they are noted as a Yugoslav band, that's becouse Slovenia was part of the great Yugoslavia country. Slovenia gained it's independence in 1991.

So, here is the interview:

U.B.R. are probably the best known Yugoslav band due to the fact that they are on the MRR compilation Welcome to 1984, yet in Yugoslavia they are known in the larger cities while in the provincial areas they are unknown, except by a few individuals. U.B.R. have actively been part of the scene for over a year, and are currently the top YU HC band. They have so far released several demos and a 7" EP on Italy's Attack Punk Records. Other than that, U.B.R. have, as a band and as individuals, worked very hard at making the scene in Ljubljana and YU better, but their work will possibly end next year when they'll have to go into the army (army service in Yugoslavia lasts 15 months and all men must go). A couple of months ago they lost their drummer, Robin, to the army. Their current line-up is Gigi (vocals), Mare (guitar), Bozo (bass), and ex STRES D.A. bassist Bucko (drums).

Gigi: Four years ago, in public school, Bozo, Mare and I thought of putting together a band. Then came the DISCHARGE concert and we thought, "Hey, let's play like DISCHARGE." Since we were very busy at the time, we didn't act on it and didn't get anything done. Later on STRES D.A. began playing, so we started to fuck around under the name KNAPI. We began practicing along with STRES D.A., but it was more for fun until Robin came along on drums in March '83. U.B.R. means UPORNIKI BEZ RAZLOGA (Rebels Without a Cause). The name itself is ironic because they (society) have always looked upon us as immature idiots who are rebelling without a cause.

MRR: YOU ARE CONSIDERED ONE OF THE MOST RADICAL BANDS. IN WHAT WAY ARE YOU SO RADICAL?

Gigi: We don't really know why we're so radical. We were labelled "radical" by other people, so let them answer that question.

MRR: BY READING LYRICS TO SUCH SONGS AS "Revolucija je kurba" (Revolution is a Bitch) or "Alternative ni" (No Alternative), SOMEONE WOULD THINK THAT YOU'RE ANTI-COMMUNIST. ARE YOU?

Gigi: He! He! He! No, we are not anti-communists, even though we hate communist-opportunists in YU. We hate those communists who own Mercedes and live in palaces. Eh, fuck it! We don't want to end up in jail.

MRR: DO YOU THINK OF YOURSELVES AS ANARCHISTS?

Gigi: We aren't anarchists. Maybe we are but we don't think of ourselves as anarchists.

MRR: WHAT DO YOU THINK OF ANARCHY IN YU?

Gigi: Anarchy in YU? Anarchy can never be achieved. Maybe in the shape of a commune, but the cops would quickly dissolve it.

MRR: IN YOUR SONG "U.B.R." YOU SAY "We are here to protest." WHAT ARE YOU PROTESTING AGAINST?

Gigi: We are protesting against the destruction of man's subjectivity, if he even has one, while the music is just a form of communicating.

MRR: IF YOU MAKE CONTACT THROUGH MUSIC, HOW DO YOU EXPECT TO GET YOUR IDEAS ACROSS TO PEOPLE BEYOND THE NARROW CIRCLE OF THOSE LISTENING TO HARDCORE/PUNK?

Gigi: We hope that the people who listen to our music have a bit of brains and will understand. Contact is important, and for us, it's been going very well.

MRR: WHAT ARE YOU TRYING TO SAY WITH YOUR SYMBOL?

Gigi: Prohibited for Mankind! Of course, the symbol represents irony. We are against the destruction of man's subjectivity and individuality. We would like mankind to mean something to this fucked-up word. The man who exists today is not human because he (it) will destroy everything, even himself (itself). The new man is yet to form. Expressionism? Maybe, but we don't want to be part of any cliches.

MRR: WHAT DO YOU THINK OF PEACE?

Gigi: Peace is the only thing that can save mankind. We believe in true peace - not in peace with arms. PEACE CANNOT BE ACHIEVED WITH WEAPONS! Fuck all armies, throw away your weapons, peace can be achieved only when people realize what is happening around them. Not one anti-war song is boring or bad. Congratulations to DISCHARGE, even though most of their songs were about war. Anyway, that's the way it should be. Maybe then people will realize how far we've gone.

MRR: IS IT HARD TO FIND PLACES TO PLAY? DO COPS HASSLE YOU A LOT?

Gigi: Concerts are not at all hard to find. We don't play every concert. We choose carefully where we're going to play and where we're not. The cops have given us only minor problems because of our lyrics, but we did go to court because of a concert poster. That was when police raided our house, but we were never banned in any way.

MRR: YOU ARE ALREADY ON THE KAJ JE ALTERNATIVA COMPILATION TAPE (RELEASED LAST YEAR), AND HAVE DONE A 7" EP. DO YOU HAVE ANYTHING ELSE BESIDES THAT?

Gigi: The tape Kaj je alternativa was done by SKUC (cultural-artistic youth center), and although many liked the tape, I didn't particularly like it. Apart from that, we have several demos and an EP. The EP is a 7-song 7" called "Corpus Delicti". It's been released on Italy's Attack Punk Records and can be obtained from Dialvery Productions.

MRR: YOU'VE ALREADY PLAYED IN BOLOGNA. DO YOU PLAN TO PLAY OUTSIDE YUGOSLAVIA AGAIN?

Gigi: Yes! Around November 29. there is a national holiday, so we'll possibly be playing in Bologna, Milano, etc.

MRR: WHAT DO YOU THINK OF THE PUNK/HC SCENE IN YUGOSLAVIA?

Gigi: The scene is very poor, yet unlike in the U.S., which has hyper-production of records, YU doesn't have any records at all. I've read many fanzines and most of them write "This and this band, they play like that band..." Most of them are the same. I'm sick of lyrics like "Fuck the system." There a few very good fanzines, such as Vrnitev Odpisanih, Katastrofa and Izazov, but Don writes too much about the world scene, and little on the YU scene. Many have stayed attached to the EXPLOITED and SEX PISTOLS and haven't gone on to other things. Many just listen to the music, make an image of themselves, and get drunk. Then they say "YU band are shit, they don't have mohawks, etc. Look at ANWL, how good they are, they have chains, locks, the works?" There's lots of good bands in YU - DISTRESS, NECROPHILIA, SOLUNSKI FRONT, ODPADKI CIVILIZACIJE, A. ZABAVA, PROCES, etc. In the past year of so, hardcore has managed to give the scene a new life. But it's really fucked because we aren't organized or united enough. WE'VE GOT TO UNITE.

Gigi: Well, nothing especially, except that the punx in YU should be more open-minded about things. Read more on Last.fm. User-contributed text is available under the Creative Commons By-SA License; additional terms may apply. 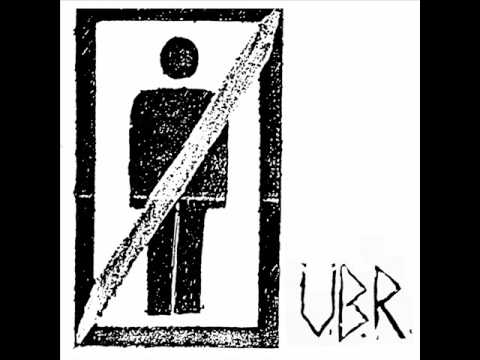 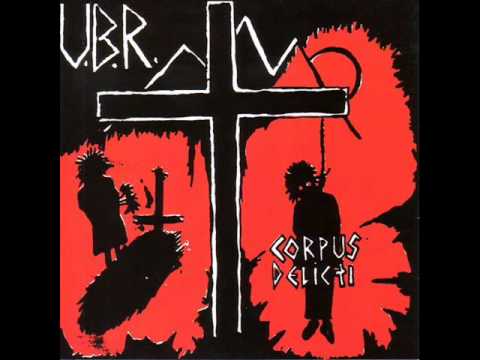 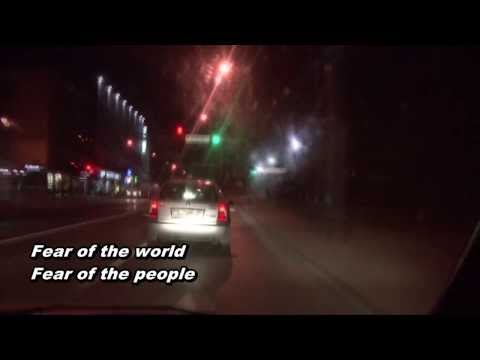 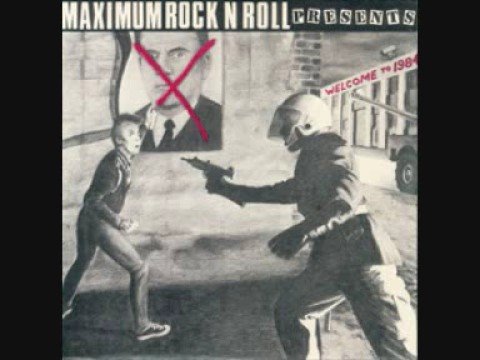 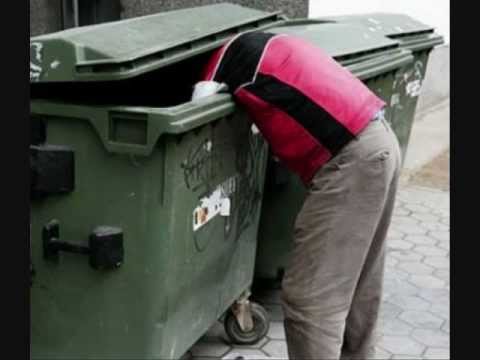 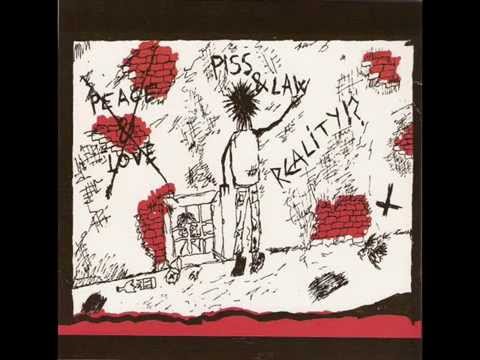 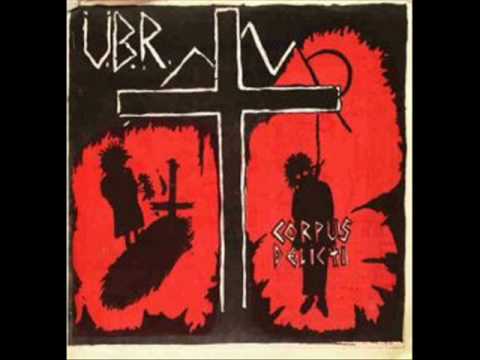 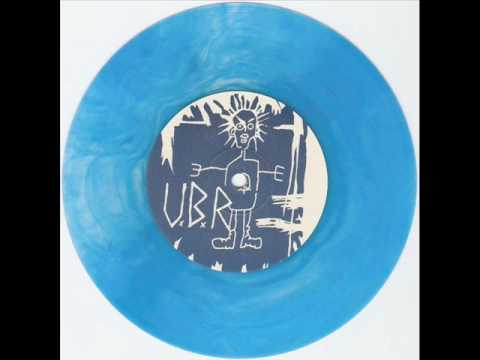 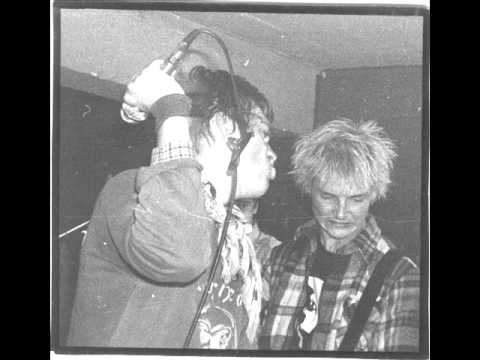 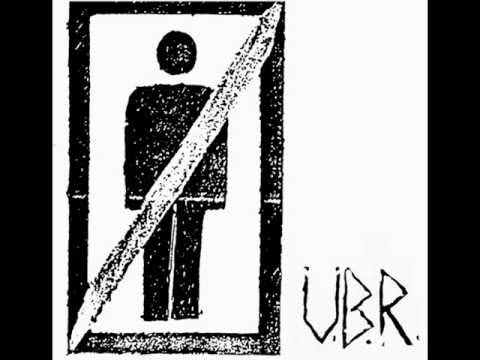 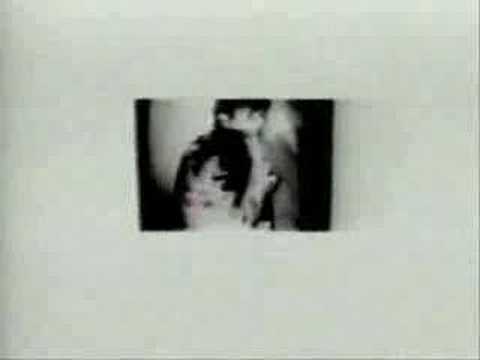 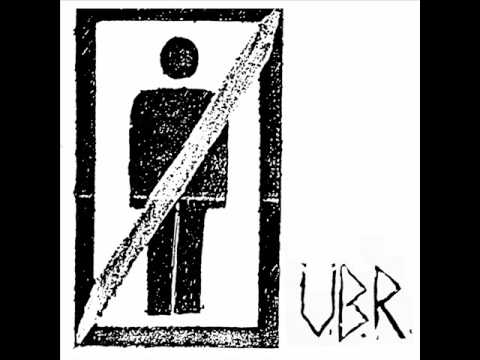