In the final years of the last millennium, two native New Yorkers added a page to Chicago's hip hop history with the advent of the WHPK Wednesday Night Rap Show. Although short-lived and never formally christened, the show had heads from Roosevelt to the Hundreds stuck on 88.5 FM midweek. In the show's aftermath, from the ashes of countless vinyl crates and echoes of chaotic show-closing freestyle sessions, Typical Cats was born. Featuring MCs Qwazaar, Qwel, and Denizen Kane, producer DJ Natura...

In the final years of the last millennium, two native New Yorkers added a page to Chicago's hip hop history with the advent of the WHPK Wednesday Night Rap Show. Although short-lived and never formally christened, the show had heads from Roosevelt to the Hundreds stuck on 88.5 FM midweek. In the show's aftermath, from the ashes of countless vinyl crates and echoes of chaotic show-closing freestyle sessions, Typical Cats was born.

Featuring MCs Qwazaar, Qwel, and Denizen Kane, producer DJ Natural and media assassin Kid Knish, Typical dropped a self-titled full-length album, Typical Cats, on Galapagos4 Records in 2002, and began a relentless campaign to restore a fallen hip hop world to its former promise and glory. The talent assembled was unmistakable, the sound created was formidable. Firmly planted in tradition, unorthodox in invention and possessed of a strength only earned in the furnace of experience, their sound is the future that hip hop's past would have had if its present weren't held hostage by the uninspired and unrepentant. A flurry of solo projects later, Chicago's prodigal sons return. Hip hoppers rejoice. Suckers duck and cover. Typical Cats come to conquer. Battle champs, hotline legends, poetry circuit kings. Typical cats released their second album titled Civil Service in 2004.

Typical Cats return, the last of the great true school crews—bearers of transformed tradition, innovators par excellence, and heralds of an undying devotion to the science and magic of boom bap music. The latest installment in the TC saga is 3, their third studio full-length. It plays like a message in a bottle from Hip Hop’s timeless present to the bizarre post-physical, digital, viral world in which we live. DJ Natural’s production chops have only deepened with time, and the rugged loops of the self-titled “Orange Album” and the live instrumentation of Civil Service have melded to yield a mélange of soul, jazz, funk, roots, radical politics, and a sly refusal to bend to the dictates of current fashion. Kid Knish reprises his role as hip hop’s all-time greatest unseen crew member (sorry, Jarobi), serving up samples, historical references, and vinyl oddities for Natural to slice and serve as android slabs of production genius.

TC’s trio of MCs—Qwel, Denizen Kane, and Qwazaar—rhyme like men breathing from the soles of their feet. The basis of their legend is in full effect—crackling chemistry, unnerving flow, and true stories. The album plays like a jazz-era cutting session turned confessional booth, a stylistically freewheeling effort threaded together by moments of revelation, underpinned by fiercely focused production and dominated by stories of journey, moments of transformation, and warnings against coming catastrophe. For TC, the MC is a misunderstood figure, a musical seer, a minor prophet, and reluctant hustler, using words to outwit enemies, trump circumstances, and emerge from the belly of the beast with respect and rent money.

Highlights abound—Kane returning to his spoken word roots on “Denizen Walks Away,” Qwel giving his early battle rap classics a run for their money on nickel-plated platters like “My Watch” and “Gordeon Knock,” and Qwazaar flexing uncanny musical intuition, anchoring the record with meditative efforts on “Puzzling Thing” and “Reflections from the Porch” before pummeling tracks like “Better Luck” and “On My Square.” Although the LP is studded with solo shots, crew tracks are the soul of the record. “On My Square” opens with a flurry of horns before exploding into an array of signature styles—multisyllabic combinations from Qwel, laid-back but incisive chatting from Kane, and a classic Qwa verse full of declarations, threats, and witticisms, all cemented by a Qwel chorus imbued with requisite layers of meaning. Natural’s production evolves with each verse, sliding from Meters style guitars with knocking drums to moody keys with ease.

The first single, “The Crown” is a frenetic display of jagged guitars and style-shifting that makes it a perfect complement to the Orange Album’s classic “Reinventing.” The name, however, is something of a misnomer. TC have never been interested in being kings. They’ve been griots shouting from the village limits, stoning the village idiots, interrupting thieves, and solidifying sterling reputations as rappers’ rappers, smokers’ smokers, underground Gs, tribal chiefs. There will never be another Typical Cats. They leave the set like five men exiting a burning building, leaving wrecked stages and a catalog of classics in their wake. With their exodus, we find ourselves suddenly grown, having come of age with the culture, standing, as always, at the crossroads. With the music, we move like Gayle Sayers, howl like Magic Sam, see the city like a kid on the project bench, and mark it all down in a black book that will never close. It is what it is. Forever.

QWAZAAR - A native of Chicago's gritty Low End, Qwazaar strikes from hip hop's essence. Whether the subject matter is inner city or interplanetary, the flow remains untouchable - a percussive yet fluid attack that evokes South Side rain and helicopter blades in a single breath. The content is heavy-a holdover from days when this veteran MC (No Pity/Outerlimitz) had to lyrically slay rivals to earn his sterling rep. "After the dust settles, witness the blood puddles..." Lights out, kids. The Q-W-A is here.

QWEL - You first saw his name dangling a quarter mile up on a suspension bridge from your scratch-bombed window on the Orange line. You first heard that distinctive melodic/abrasive storm of syllables on old Nacro and Scam Artist tapes with inserts printed at the Kinko's. Now the heat's been perfected and this nasty North Side revelation music rebel is out to wake the sleepers. From Ted Turner's devil ass to the so-called competition, everyone and their mama gets dealt with when the kid laces up his boots.

DENIZEN KANE - From the rum and Coke rumble of Chicago's North Side flow spots to the celluloid veneer of Def Poetry Jam's main stage, Denizen Kane rips the party with a poet's heart and an outsider's eye. Journalistic, impressionistic, real-life and drastic, young Kane's late night Red Line revelations turn into heathen hymns on tape, capturing the moody face of the metropolis in color. How long can a lost one roam until he finds his way home? Listen to your city fall apart through the muddy mouth of an immigrant. Read more on Last.fm. User-contributed text is available under the Creative Commons By-SA License; additional terms may apply. 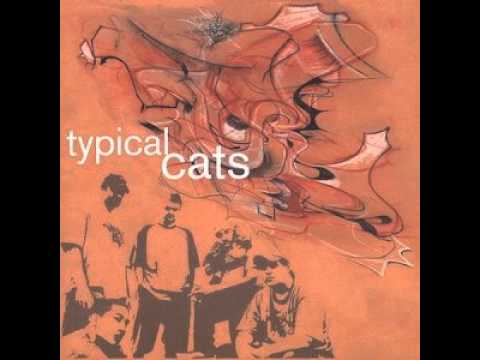 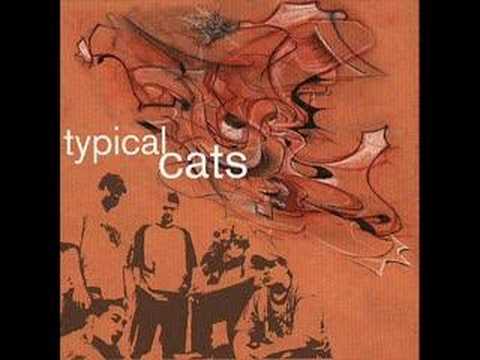