Turley Richards, youngest of five, was born in Charleston, West Virginia. His Dad was a pipe fitter-plumber and his Mother a seamstress-housewife. At four years old, Turley was playing a silly game, bent over holding a pillow to his bottom while an older neighbor took aim with a bow and arrow towards the pillow. Curious Turley looked around to see what was taking so long and the arrow pierced his left eye which led to total loss of vision in that eye. With improper medical treatment sympathetic... 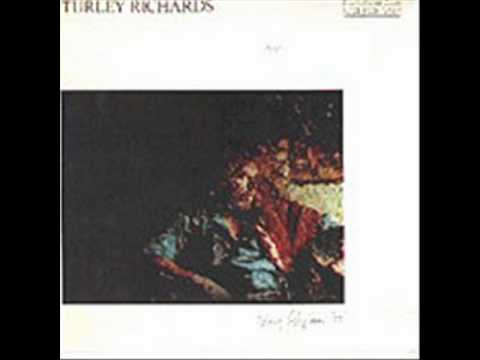 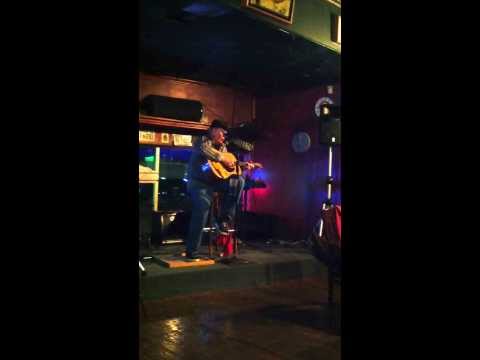 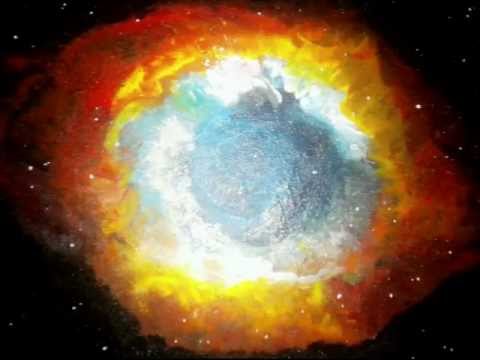 Turley Richards - I Heard The Voice of Jesus 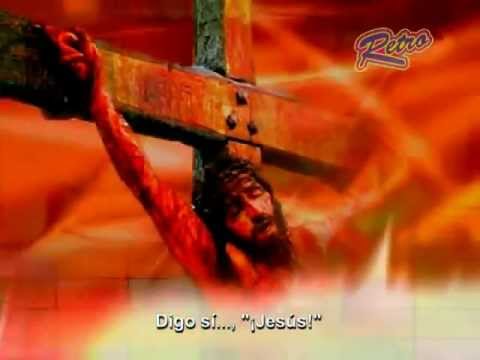