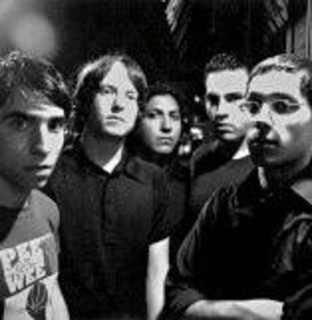 Tristeza (Spanish and also Portuguese for Sadness) is a post-rock band from San Diego, California. The group formed in San Diego, California during the Spring months of 1997, playing their first gig as Tristeza. The lineup included Christopher Sprague - guitar, Jimmy LaValle - guitar, Luis Hermosillo - bass, and James Lehner - drums in September of that year. Stephen Swesey joined as keyboardist shortly after, and they recorded the "Foreshadow" 7" with Gar Wood at his garage in December. The si...

Tristeza (Spanish and also Portuguese for Sadness) is a post-rock band from San Diego, California.

The group formed in San Diego, California during the Spring months of 1997, playing their first gig as Tristeza. The lineup included Christopher Sprague - guitar, Jimmy LaValle - guitar, Luis Hermosillo - bass, and James Lehner - drums in September of that year. Stephen Swesey joined as keyboardist shortly after, and they recorded the "Foreshadow" 7" with Gar Wood at his garage in December. The single was released the following spring.
In 1998, Tristeza toured the U.S. extensively in support of the 7", while fine-tuning songs for the recording of their first LP. In the Autumn of 1998, Spine and Sensory was recorded by Tim Green at his Louder Studios in San Francisco. Makoto Recordings released the album in April of 1999, while the band toured in its support. Also released in 1999, were the "Insound Tour-support Series Vol. 1" EP-CD and the "Macramé" 7". Both were recorded with Mike Hammel at his Last Time Around Studio in Los Angeles. These releases were limited and sold out during tour.
In April 2000, the group took two weeks off, mid-tour, to record their second full-length album Dream Signals in Full Circles with producer Dave Trumfio at his King Size Sound Labs, in Chicago. Tiger Style Records released the album in September of that year, and again, the group toured for the remainder of the year promoting it. Dream Signals in Full Circles was well received around the world, and in the early months of 2001, Tristeza headlined tours in Europe and Japan for the first time.
After the Dream Signals in Full Circle tours, the group took time off from performing to record some experimental material with Matt Anderson for release on his Gravity label. The Mania Phase 12" and the Mixed Signals remixes collection were released early in 2002. Tristeza toured the U.S., Japan, and Europe, once again, for the promotion of these releases. Prior to these tours, Stephen Swesey left the band, and was replaced by tour keyboardist Eric Hinojosa. Swesey has since performed spordically with the electronic duo Languis.
At the beginning of 2003, James LaValle played his last gig with the group in order to focus on his Album Leaf project full-time. The group took time off from performing live, and James Lehner moved back to Michigan for a while, as he prepared for and adjusted to fatherhood. A good amount of time was also needed for the other members to rest and regroup while searching for 2 new members. The band chose to release another 12" on Gravity. Espuma features songs previously unreleased, live material, and the group's first song recorded without LaValle entitled "This Trap". The last two months of the year were spent rehearsing with the assistance of friend Mitch Wilson on guitar, and demo versions of 4 songs were recorded with Pall Jenkins at his home studio.
In 2004, Tristeza began writing and rehearsing a second batch of songs for the new album with Keyboardist Sean Ogilvie. The new songs were very complex arrangements with odd time signatures; consequently Mitch recommended his good friend Alison Ables as a potential guitarist to replace himself. The resulting album was recorded at Key Club Recording in Benton Harbor, Michigan, and mixed in San Diego at Stratre Sound. A Colores was released on November 22, 2005 on Better Looking Records. In June, Tristeza made its live debut in Guadalajara and Mexico City, and returned for the third time to Japan in September.
Tristeza released En Nuestro Desafio (Better Looking Records), a CD/DVD package, on August 22, 2006.
Tristeza has played in the following countries: U.S.A., Canada, Mexico, UK, France, Belgium, Netherlands, Denmark, Sweden, Norway, Germany, Austria, Slovenia, Croatia, Czech Republic, Italy, Switzerland, Spain and Japan. Tristeza has shared the stage with: American Analog Set, Bedhead, The Black Heart Procession, Black Rebel Motorcycle Club, Blonde Redhead, Bobby Conn, Bright Eyes, Cursive, The Faint, The Get Up Kids, Guided by Voices, HiM, Interpol, Jimmy Eat World, The Locust, Mouse on Mars, The Rapture, Sorry About Dresden, Three Mile Pilot, …And You Will Know Us by the Trail of Dead, Trans Am, Yo La Tengo, and !!!.
[edit]Discography 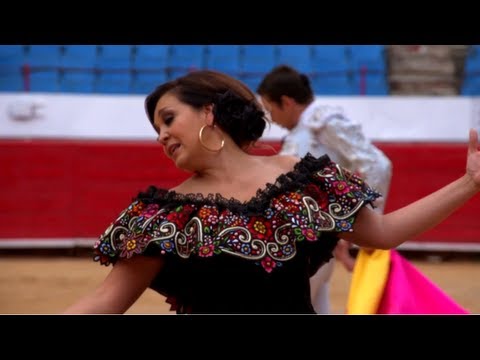 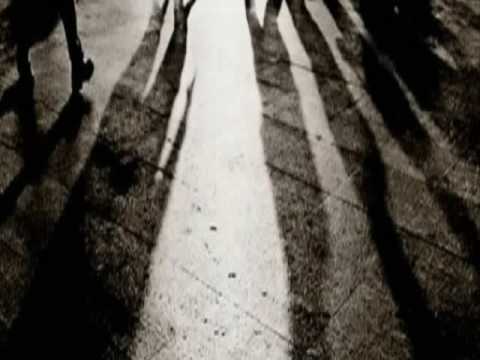 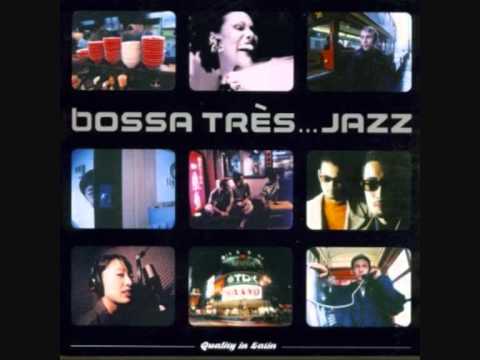 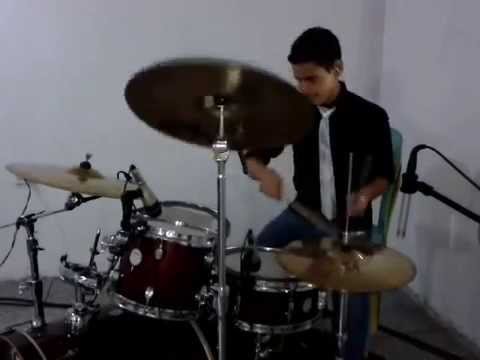 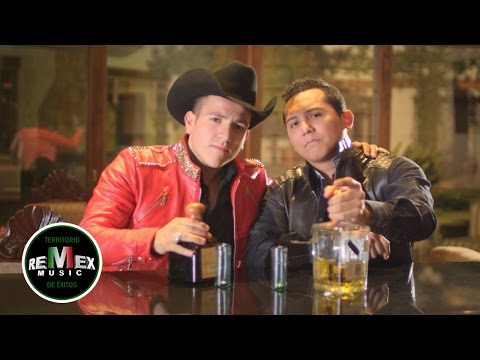