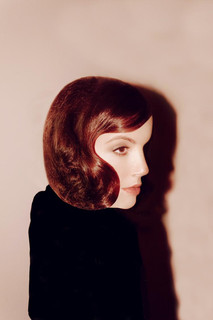 There are at least two artists named Tristen. 1) A female singer/songwriter from Nashville, TN, USA. 2) A male musician from France. 3) Berlin-based DJ and producer, founder of vinyl imprint Aim. 1) With her warm, guileless vocals and earnest, evocative songwriting, Tristen has emerged as a truly individual talent, bridging genres and emotions to create a distinctive sound all her own. The Nashville-based songstress’ American Myth debut, Charlatans At The Garden Gate, is an ambitious and imp...

There are at least two artists named Tristen.

1) With her warm, guileless vocals and earnest, evocative songwriting, Tristen has emerged as a truly individual talent, bridging genres and emotions to create a distinctive sound all her own. The Nashville-based songstress’ American Myth debut, Charlatans At The Garden Gate, is an ambitious and impassioned collection of finely honed modern pop, rich with exquisite arrangements and a remarkably intuitive lyrical approach. Weaving classic country, traditional rock ‘n’ roll, and reflective singer/songwriter balladry, songs such as the elegiac “Baby Drugs” and the spectral folk-tinged “Battle of the Gods” display an exceptional new artist opening herself to the world through heartfelt melodies and glorious hooks.

Born Tristen Gaspadarek, she grew up in the Chicago suburb of Lansing, Illinois, where her musician father, instilled in her a love of music. She began singing from the time she could speak, took up the piano at the tender age of 8, and, inspired by her local Oldies 104.3 and The Beatles, began writing her own songs. It wasn’t long before she picked up the guitar and started performing her original material in local coffeehouses. Upon graduating DePaul University in 2007 – with a degree in Relational, Group, and Organizational Theories of Communication – Tristen decided to focus on her music and moved to Nashville.

“Nashville is a song town,” she says of her journey, “and I felt like maybe I could give it a shot here, get away from home. You learn a lot about yourself by throwing yourself into a completely different environment.”

Having previously recorded countless demos at her dad’s home studio, Tristen now took control of her craft, cutting songs on a $200 Mbox Mini and posting them on MySpace. An album’s worth of her home recordings, entitled Teardrops & Lollipops, were then packaged in handsewn sleeves and sold at shows. She soon became part of Nashville’s emerging community of young artists, a loose collective of musicians and writers deeply connected yet simultaneously unbound from the city’s country heritage. It wasn’t long before her poignant, powerful songcraft caught the attention of local producer Jeremy Ferguson, who suggested they work together at his Battle Tapes Recording.

“People come out of the woodwork here,” she says. “If you’re playing shows and you’re any good, people want to be involved and want to help you. Everybody’s here for the same reason, to make great records.”

Together Tristen and Ferguson recorded a 5-song EP, dubbed Deceivers Are Achievers, which drew local raves and serious blog love. For her debut full length, Tristen gathered together a number of players with whom she’d already shared stages at such local venues as The Basement and The Mercy Lounge.
“The people here, the musician community, has been so supportive,” she says. Everybody here just wants to be a part of if they find it interesting. People just want to play, that’s how it works.”

Songs like “Avalanche” recall the forlorn romantic sweep of Roy Orbison, while the album-opening “Eager For Your Love” is instantly irresistible with its timeless melody and haunting chorus. Though her songs are intensely personal, they are also populated with a cast of carefully etched characterizations that allow for intimate connection between artist and audience. What stands out is Tristen’s consistent desire and determination “to say something. I'm interested in the story. That’s how I approach it: what is this about and what needs to be said?"

“I'm bored of people's diary entries made song,” she explains, “so I try to encompass broader ideas. I write about people, about how we relate to each other. You can analyze social dynamics and simplify everything into different patterns – sometimes people see themselves, sometimes they see others, either way I'm having a good time trying to figure things out.” 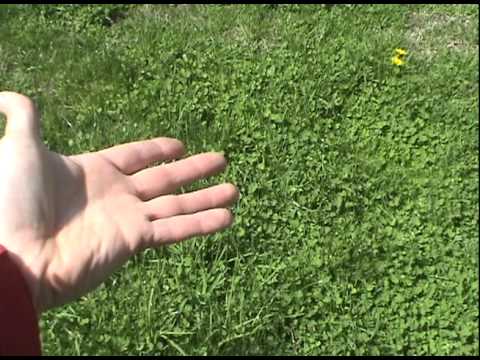 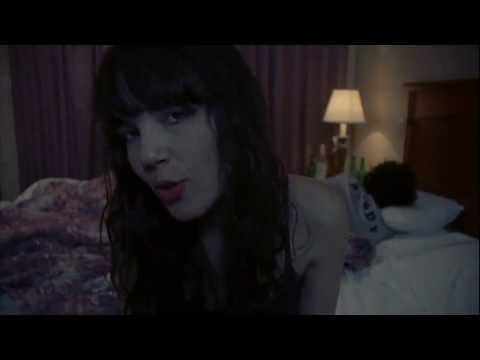