GRAMMY® Award nominated, Gospel Music Association’s Dove Award and Stellar Award winner Trin-i-tee 5:7 was the Best Selling Female Gospel Trio in music history. After more than a decade on the music scene, the New Orleans natives and original group members, Chanelle Haynes and Angel Taylor have transitioned Trin-i-tee 5:7 from a trio to a duo. They debuted their new sound in a new project titled Angel & Chanelle, released May 31, 2011 on Mathew Knowles’ Music World Gospel. The CD debuted at #1 o...

GRAMMY® Award nominated, Gospel Music Association’s Dove Award and Stellar Award winner Trin-i-tee 5:7 was the Best Selling Female Gospel Trio in music history. After more than a decade on the music scene, the New Orleans natives and original group members, Chanelle Haynes and Angel Taylor have transitioned Trin-i-tee 5:7 from a trio to a duo. They debuted their new sound in a new project titled Angel & Chanelle, released May 31, 2011 on Mathew Knowles’ Music World Gospel. The CD debuted at #1 on both Billboard’s Top Gospel Albums chart and the Top Christian/Gospel Albums chart. The CD also entered at #2 on Billboard’s Top R&B/Hip Hop Albums chart, #5 on the Independent chart and #19 on the Billboard 200. The Angel & Chanelle CD marks their seventh recording to date.

“This CD is about accepting and embracing each other’s differences, and many of the songs speak to those issues,” said Chanelle. “Our message is that God will bring you to a place of acceptance and love, and there is so much power and freedom in that,” concludes Chanelle. “Throughout our career we were always trying to please everyone, we wanted people to like us and accept what we were trying to do,” added Angel. “We have gone through so much and fought so hard to get to the place where we love who we are and know that God made us who we are. We are no longer trying to conform to someone else’s idea about who we should be. We believe that is reflected in the music on our new CD.”

Trin-i-tee 5:7 is a contemporary gospel trio from New Orleans, Louisiana. The group was inspired by R&B girl groups such as Destiny's Child and TLC. They debuted in 1998 with a self-titled album. In 1997 the New Orleans-based gospel group comprised of high school students Angel Taylor, Chanelle Hayes, and Terri Brown, was brought to the attention of gospel label GospoCentric Records by their manager Kenneth Grant. Label owner Viki Mack Lataillade pictured them crossing over to urban market as her flagship artist Kirk Franklin had four years before. "A great deal of attention was put into their imaging because there's a fine line you have to walk with female talent with relation to church and secular audiences as well," Lataillade told Billboard magazine in 1998. "Nobody wants to think a female group is not clear about who they are and what they're singing about. They had to be attractive and trendy, but a class act as well." The label named the group Trin-i-tee 5:7 based on 1 John 5:7 biblical scripture that refers to the Trinity. The group's self titled debut project was produced in 1998 by R. Kelly and Kirk Franklin. With preorders of 100,000 copies and an aggressive urban marketing campaign, the project debuted at No. 3 on the gospel charts and eventually stepped up to the top slot. It also reached the R&B Top 20 charts and was eventually certified gold. The album created two gospel radio hits in "Mary Don't You Weep" and "God's Grace." The CD would go on to spend 7 weeks at #1 on Billboard's Top Gospel Album chart, over 30 weeks in the Top on Billboard's Contemporary Christian chart, and almost 50 weeks on Billboard's Top R&B Albums chart. Terri Brown left the group in mid-1999 and was replaced before their second album, Spiritual Love, by the group's make up artist Adrian Anderson. In 2000 the group issued their second project, Spiritual Love which featured the big hits "Put Your Hands" and "My Body", which charted in the UK charts also. "Our videos and our music are really different from most of what's out in the music industry today," says Angel. "We want to convey hope and positiveness and that's really who we are. The more popular we become, the more attention will be focused on our personal lives. I think the best thing we can do is show the world what Christianity is all about through the way we live our own lives." The album featured collaborations with gospel artists such as Kirk Franklin, Tramaine Hawkins, Crystal Lewis, and Natalie Wilson (founder of the S.O.P Chorale). Unlike their first two CDs, The Kiss did not feature any production from R. Kelly, as the group had by necessity disassociated themselves from him after several controversies and scandals attached themselves to his name. By the time the group's The Kiss CD was issued in 2002, they were having issues with GospoCentric. The urban radio track "Holla" didn't get the urban radio push they felt the song merited. All their past singles at least made it to the lower reaches of the R&B charts. During that period Kenneth Grant left his post as manager, and the group sought to be released from the deal, but the company refused. Pop star Brandy's mother and manager, Sonja Norwood, took over management and brought the group to a higher level of respect by booking them on major non-gospel television shows. However, she eventually turned the management over to Beyonce's father and manager, Mathew Knowles. Read more on Last.fm. User-contributed text is available under the Creative Commons By-SA License; additional terms may apply. 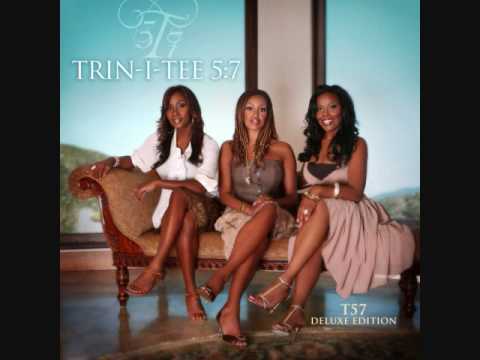 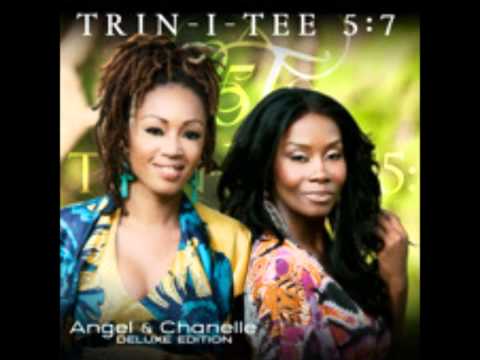 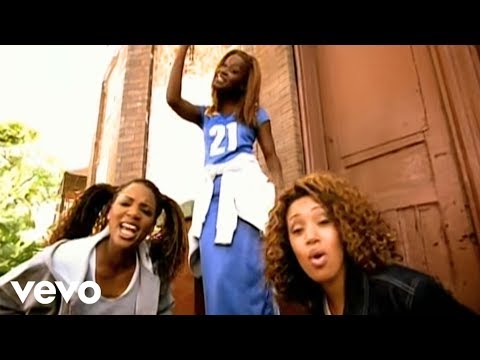 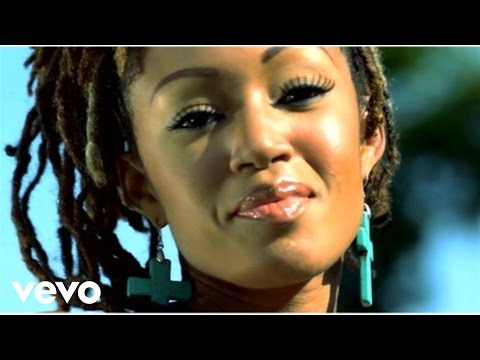 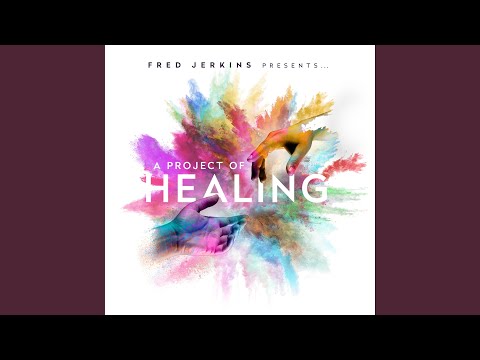 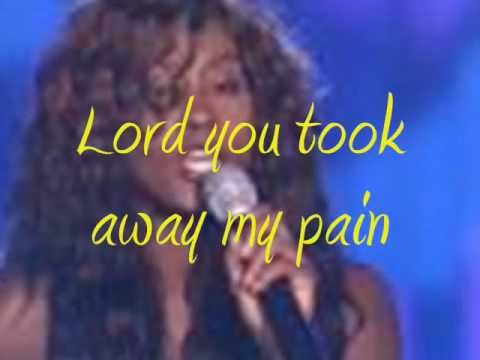 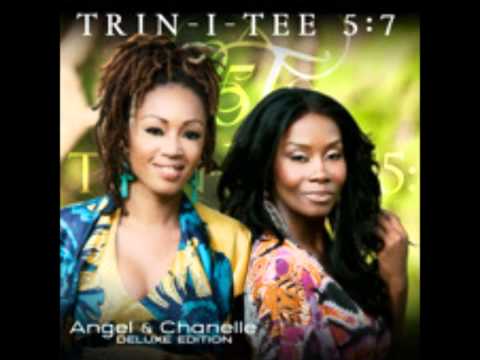 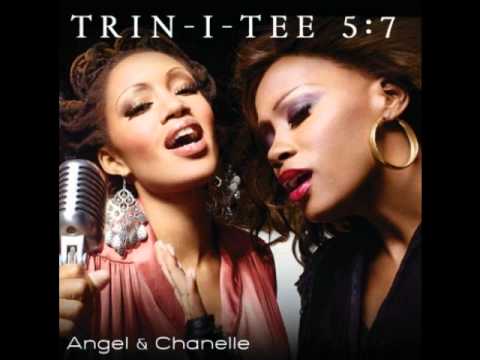 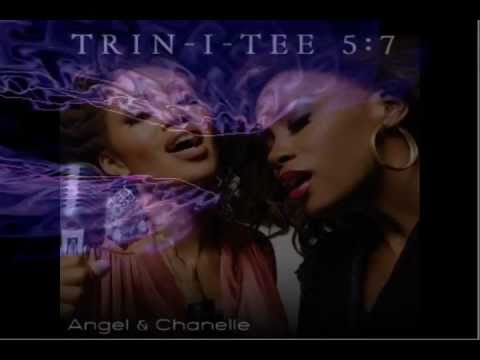 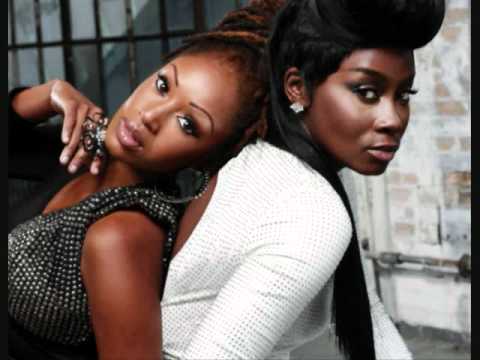