TRI-Offensive New possibilities of instrumental rock trio challenge beyond the pleasure --- Play-by creating a fierce trio?, the nickname for them, some people are concerned that the trend is now 21-year-old guitar genius, the ultimate neo PROGRESSIVE jazz rock trio . The trio is in a strong rock groove, the song full of hard to develop professional beauty Goure construction, the Interlude???MAJI INPUROVIZESHON too, surprisingly well-familiar melody heard in the POP, and a thrilling SUKERUAUTOFU...

TRI-Offensive
New possibilities of instrumental rock trio challenge beyond the pleasure --- Play-by creating a fierce trio?, the nickname for them, some people are concerned that the trend is now 21-year-old guitar genius, the ultimate neo PROGRESSIVE jazz rock trio . The trio is in a strong rock groove, the song full of hard to develop professional beauty Goure construction, the Interlude???MAJI INPUROVIZESHON too, surprisingly well-familiar melody heard in the POP, and a thrilling SUKERUAUTOFUREZU JAJI ,,, the rich as if it will stretch the limits of INSUTOTORIO, missed rip up the user likes jazz rock fusion.
Strongest contender for the next generation of guitar hero's "Male??arrows (and the postage and this entrance)," Play is the beauty of the technique, delicacy of phrase, melody and charm, and overwhelming guitar sound just seven changes.Is also one of his favorite guitarists, Jeff Beck, Shawn Lane, Greg Howe, Eric Johnson, Scott Henderson, Frank Gambale, Steve Morse etc. A mix of guitar playing in high-dimensional Japanese,play off between them is a sight to see! who are interested in playing guitar I want to experience the fright of his once.

The first artist is amazing. What's happening??I I want to. I?color to your mouth and we were teaching position, there was too much astonished Tadashi Akira genius. Now, I think too much genius and skill that God was met positively by the people. Life ------ Noro

/Yuya Komoguchi(Guitar)
Born 2 June 1988. Started playing the guitar from the age of 11, 14, said Yuji Tsutino studies in jazz guitar from the age. Over a magazine contest and won with the Guitar Magazine, and after his studies Noro arranges his life, began his career as a professional. 2007????ULTRASEVEN In 2007, ULTRASEVEN X, producing the sound track."YOUNG GUITAR" mentioned in the DVD, cause a stir in the play that transcends the genre. 2008 is Murakami "PONTA" Shuichi, Yabuki Takashi session, supported and con positions, and arranging a wide range of activities. Now, the young guitarist in the spotlight in the industry.
/Jiro Okada(Bass) ¦ Okada Zirou / Jiro Okada (Bass)
Born in 1967 10. 13,13 years starting from the base. Including 22 years working as a professional, many jazz club in Tokyo / fusion system to session, Takahashi Mariko tour in 94 years. In 2001, led by Aki la WADA officially join PRISM. 6 pieces of this CD and two DVD releases. The arrow Hori Takakazu, Kiyomi Ohtaka, Keiji Matsumoto PANBANIJA Yoshi Hisa Suzuki, T Amano Kiyoshi, Infinite Circle, together with a number of artists and units, compatible pose, arrangement, and a deal to produce a wide range of activities. Year more than 200 live performances, and gained the trust of many great musicians in the world-class technology and sense the bassist who is better.
¦????/Keisuke Komori(Drums) ¦ Capital Komori Satoru / Keisuke Komori (Drums)
1964,Born in 1964 7. 16-year-old started playing the drums in his professional debut at age 19. Sense Of Wonder Then, led by Hiroyuki Namba, Sense Of Wonder, Kase Taro leaves, tropical jazz band, Akira Wada, Yamamoto Yasushi, Sakakibara Hiroshi, many recordings, tours, participating in the sessions , Steve VAI, GYANBARE Frank, also play with our players who play overseas talent and Vinnie Moore. 2000, joined the Kingdom of the Beast, released three albums. 2004KENSO,DVD?AYR,In 2004, the band of isolated PROGRESSIVE are great reputation, even abroad, to join the KENSO, DVD "AYR" launch world. The following year, PROGRESSIVE rock festival held in the U.S. "NEARfest2005" appeared to be praised for its high performance technology and performance. In a deal with a wide range of activities and also arrange or pose Gong, drumming and the unique human spirit filled rock, and be supported from many directions.

If this doesn't make any sense to you, you can check out this a amazon.com.jp
1. Azurophilic page of Fate 2. Marv
3. YUNIVASU Neo
4. REVEREISHON In A Dream
5. Parallel World
6. Earth in particle
7. One Another
8. INVIJIBURU Ray
9. NAVUSU of War
10. Microburst
11. Holy calling 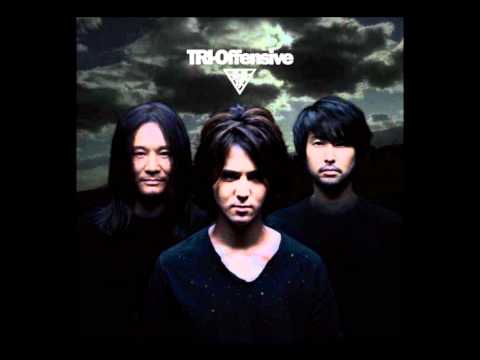 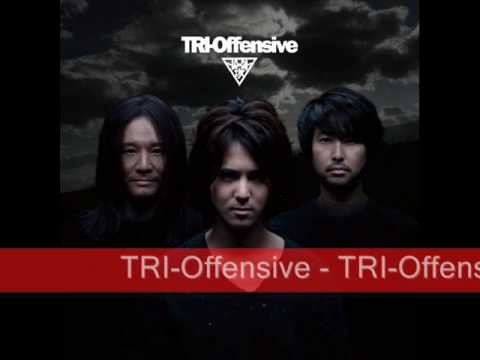 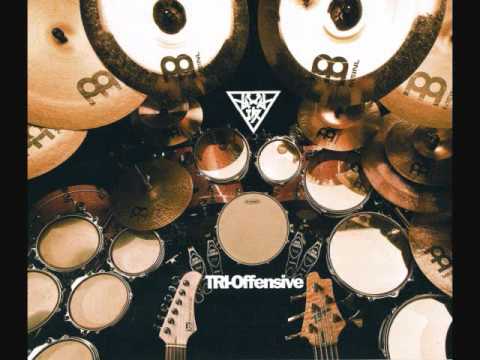 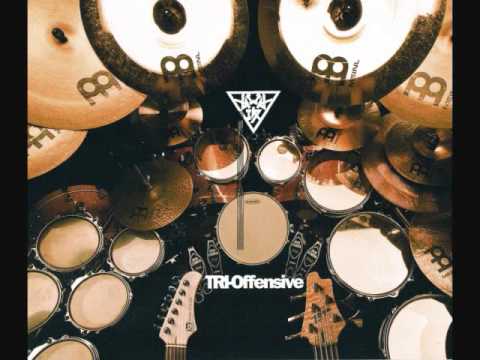