Two bands shared the same name Tremolo is: 1. A French canadian experimental / electro-pop duo from Montreal, Qc, which disbanded in 2003. Band members consisted of Pierre-Alexandre Bouchard (vocal) and Frédéric Boivin (guitar / synth). They released two albums: -Faites l'amour aux fleurs, 1999 -romantisme hermétique, 2001 After a long period of inactivity, Tremolo came back as the band El Motor, with a more indie-pop/rock sound. 2. The most important Hard Rock band from Perú, with some Heavy...

2. The most important Hard Rock band from Perú, with some Heavy influences.
- Detrás de la Puerta - 2008
- Rosas Negras - 2005
- Vencerá - 2003
Current line-up:
Elías Fuentes - Vocalist and second guitar
Reynaldo Rojas - First Guitar
César Pamo - Bass
Pablo Roque- Drums
Trémolo was born in Tacna southern city of the Peru, and he/she has in its to have 3 Cd´s: “Vencera”, “Rosas Negras” y “Detrás de la Puerta”, it almost traveled the whole Peru presenting their topics, it is one of the bands of more important hard rock of this country..
Shake records the sountrack of the Peruvian movie "The Mystery of the Kharisiri", company directed by Henry Vallejos of Pioneer Productions, smooth entirely in Puno and that it participated with success in the First Festival of Cinema and Video of the Human rights "Bolivia" where he/she obtained the Public's Prize. it also participated in the festival of Douarnenez in France and the VI International Festival of Cinema of Terror, Fantastic and Brave Buenos Aires Red Blood; this company has just recorded also the new video clip "I will Wait for You" of the band rockera with the beautiful model's participation "Pamela Lea”.
At the end of the 2008 they presented an acoustic show officially, in which you/they carried out a journey for all their recording and they showed many of their musical pieces with sound true changes; Trémolo, one of the bands with more quantity of followers at national level, offered an unique, unpublished and strange show, since they changed many of their powerful songs in true hymns executed with instruments of acoustic nature and with variations toward other rhythms.
The videoclip of the topic "in love with an Angel", it was rotating in the international chain MTV, "I Think of You" it was number one in several city of the Peru and Bolivia, their topics are requested in cities of Chile, Bolivia, Colombia, Venezuela, U.S and Europe, are a band with great projection and musical maturity; not in vain they won several rock competitions in their country and they were in the Festival "Monsters of the South American rock" and they played I enter other international bands next to Rata Blanca.
When the poetry is made song, it is twice poetry. It not only fills the soul but the understanding. In the Perú, very few rock groups have achieved this duality; for that reason, when we listen the last production of Trémolo, "behind the door", we are not able to but confirming this sentence.
After almost three years and amid great expectation, the group from Tacna city Trémolo threw to the Peruvian market its third compact disk "behind the door" (2008), production in which the vitality of the band allows to delight to its fans with pop topics, hard rock and rock and roll; their proposal looks for to last and only not to be the topic that was in fashion in this summer.
For Elías Fuentes, voice and second guitar, "Detrás de la Puerta" it is the produced better CD and in which the maturity of the group is appreciated, maintaining its essence of singing to the love and indifference. However, he incorporates the thematic one social, mystic and also of defense of the environment.
"It is not a drug it is a sacred plant. They want to transform it into demon. There in the summit it grows hidden and they imagine it like he/she murders… That unfortunate it poisoned your road", one of their songs says on the leaf of coca, in the one that history and Andean vision join to explain reason this millennial cultivation it has lasted until our days.
In "Gull", one of the songs of this third production, Trémolo moves us with a bird that product of the existent contamination is dying in an imaginary beach, but that easily it can be anyone of our developing countries. "Gull cried until flooding the sea and all the birds accompany her. They look for sea inside a new life and sad gull won't be able to fly."
But to the band from Tacna city (Perú) you will also be able to her to find at all times and place in their page web: www.tremolorock.com, in which will appreciate the design of their third production, in which the Colombian plastic artist participated William Erazo.
contracts: 0051-52-952-331211
mail: echancara@hotmail.com
manager: Kike Chancara 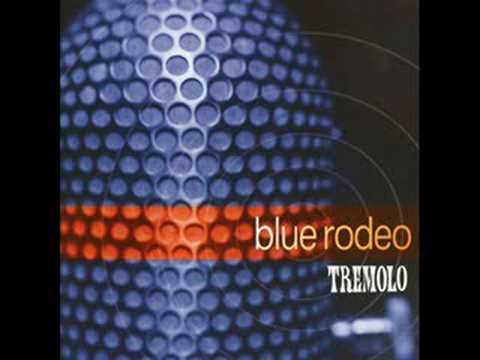 Can You Feel It Now 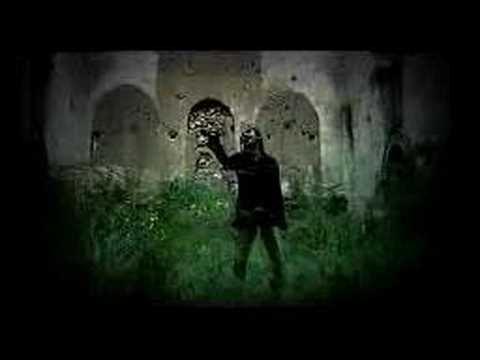 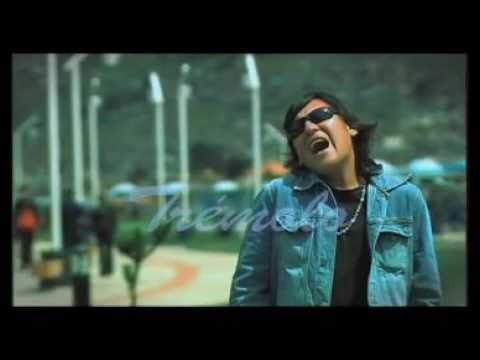