There are at least 3 different artists called Travel:
1. French DJ Lorren G
2. A band from Stockholm Sweden
3. An ambient band from USA

3. Ambient instrumentalists Travel were not only known for their lengthy and detailed songs, but the vastly different opinions that sprouted from their efforts. Accused of merely making disjointed noise by some, while praised as visionary weirdos by others, the music made by multi-instrumentalists Matt Hart, Darren Callahan, Eric Appleby, and Kelly Morelock was always interesting, if nothing else. Delivering their debut, Opus Oil Slick, in 1998, they proved that taking a punk rock sensibility about a difficult genre like ambient rock could pay off as critics argued over the album's merits. The same pattern emerged with the next record (This Is Our ~Music), a similarly praised/savaged album that displayed a slow move toward somewhat normal forms of music. By 2002's Me & My Friend Noise, they had cut many of their more unusual tendencies and delivered a more straightforward ambient release than their previous efforts. ~ Bradley Torreano, All Music Guide Read more on Last.fm. User-contributed text is available under the Creative Commons By-SA License; additional terms may apply. 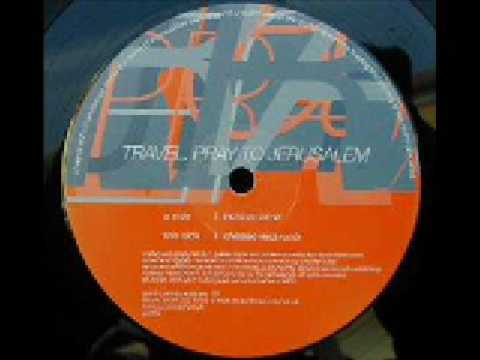