About TRAILER CHOIR Popular music occasionally yields songs that capture an idea on the cusp of cultural consciousness. "How Do You Like Me Now?!” “Walk This Way.” “Hey Good Lookin’.” These catchphrase concepts immediately become part of the American lexicon or, perhaps, already were and are just graced with better publicity. Chicken-or-egg conundrum aside, it's a rare convergence and one that seems to be a special gift of new Show Dog Nashville trio Trailer Choir. The band's debut single "Off...

About TRAILER CHOIR
Popular music occasionally yields songs that capture an idea on the cusp of cultural consciousness. "How Do You Like Me Now?!” “Walk This Way.” “Hey Good Lookin’.” These catchphrase concepts immediately become part of the American lexicon or, perhaps, already were and are just graced with better publicity.

Chicken-or-egg conundrum aside, it's a rare convergence and one that seems to be a special gift of new Show Dog Nashville trio Trailer Choir.

The band's debut single "Off The Hillbilly Hook" not only contributed to lead Show Dog Toby Keith's decision to sign them to his label, but has become the lead single for the soundtrack for Keith's upcoming feature film Beer For My Horses. And there are more where that comes from. "Rockin' The Beer Gut" gives definition to the growing and curious cultural phenomenon of tiny-tees and tubby tummies. "My Next 5 Beers" gives voice to anyone looking for a respite from life's long term responsibilities.

Quotable lines and good time songs only touch on the Trailer Choir experience, however. Full effects can only be felt live and in-person, where we find master of ceremonies, comic ringleader and front man Butter, smooth and soulful Louisiana girl Crystal and worm popping small town big boy Big Vinny. Because you just haven't lived until you've seen a 400-pound man do the pop worm in the middle of a country show. Hey, when a band's list of influences includes Garth, Tammy, Oprah, David Lee Roth, Elvis and the Sonic Drive-in, expect the unexpected.

Trailer Choir started as a loose association of musicians and singers, usually including Butter and Big Vinny, traveling the Southeast playing private parties and frat houses. They'd cover everything from "Dust On The Bottle" to "Friends In Low Places" and, when Crystal joined them, "I Will Survive." Over time, they added a few originals.

"We started playing songs we could slip in during these parties that would fit in and keep people listening and dancing," Butter says. "That's why so much of the writing takes the tone that it does. It's not wrong to play your own stuff at a cover show, unless you start losing the crowd. And we never wanted to do that."

So Butter and Big Vinny figured they were on to something good, but never really equated it with their ultimate ambitions. In fact, Trailer Choir wasn't originally intended to be their Nashville play. It was their let's-make-money, let's-find-gigs, let's-have-fun play. And a funny thing happened on the way to the next paying gig: They had so much fun that folks started to notice. Most notably a man who understands better than most that being what Nashville wants you to be doesn't exactly translate to success in the heartland – Toby Keith.

"We decided to put together an in-town show that was four to six songs long," Butter says of the decision to pull the covers from the show when playing Music City. Local Nashville music promoter Billy Block gave the band a platform for their original set, and word spread quickly. One of their earliest fans made an unusual demand.

"I jumped on stage with them one night," Crystal says. "I was getting frustrated because one of their songs really needed a female harmony so I just took over a microphone." "Once Crystal locked in with us, it was clear," Butter says. "She brought everything to the table. She looked great, she sang great. You know, she..." "She looked great, she sang great," Big Vinny smiles.

"I'm not sure we've rehearsed three times since we started this thing," Butter says, explaining the band's fun-first mantra. "We like to rehearse it in front of people." "Butter always changes things when we get on stage anyway," Big Vinny says. "What's the point?"

Their lineup solidified, momentum began to build for Trailer Choir. One night after a show, Toby Keith introduced himself to the band. That meeting led to another planned showcase for Keith and Show Dog Nashville staff in the spring of 2007. They were offered a deal on the spot.

Within days, the band was on a tour bus headed out on Toby's Big Dog Daddy tour, where they played side stages, beer stands, parking lots – anywhere they could find fans to listen. "Toby said get your stuff, get a band, just get out there introduce yourselves and play," Butter says. "He told us, 'I don't have a plan for this; nobody has a plan. You guys have to make it work.'"

"That was a great time for us, because we relished being in the parking lot," Big Vinny says. "They let us in the door and we hustled like you'd expect someone to. I was averaging 50 pop worms a day."

"It was the three of us in a golf cart riding around with a PA system Butter rigged to run off the battery he took out of his car when we left for the tour," Crystal says. "That was a blessing for us, because it put us in the environment we're built for," Butter adds. "We got to meet hundreds of thousands of people because we were walking around with an acoustic guitar, eating hamburgers and drinking beer with them."

The tour was an education, in more ways than one. "We realized a little too late that if you need a golf cart from the venue, send Crystal," Big Vinny admits. "Me or Butter walk out there like, 'Hey, can we get a golf cart?' And they're all, 'Naw, we ain't got any.' Send Crystal and it's, 'We have three carts. You need a driver?'"

Still touring regularly with Keith, Trailer Choir are also working on their debut album, which Toby is producing. They're applying everything they've learned about moving an audience to the project and, most importantly, having fun.

"We're very serious about our songwriting, even though our songs are about having a good time," Butter says. "And there will come a time when a deeper side of what we do will come out. But the way this band started and the world this music came out of was the mindset you feel when you're tailgating. You can pile all your stress up somewhere else for an hour and come hang with us." And you just might pick up a few one-liners in the process. Read more on Last.fm. User-contributed text is available under the Creative Commons By-SA License; additional terms may apply. 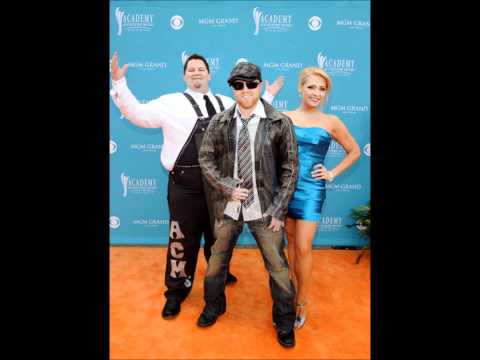 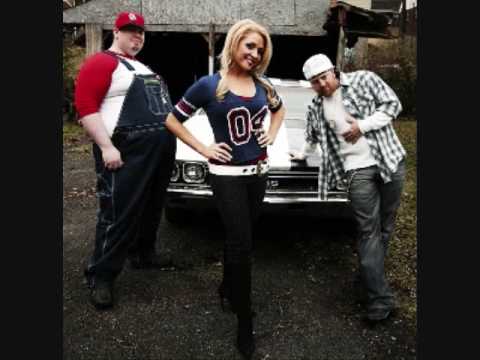 In My Next 5 Beers 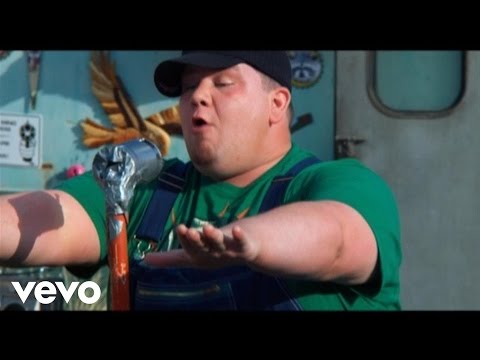 Off The Hillbilly Hook 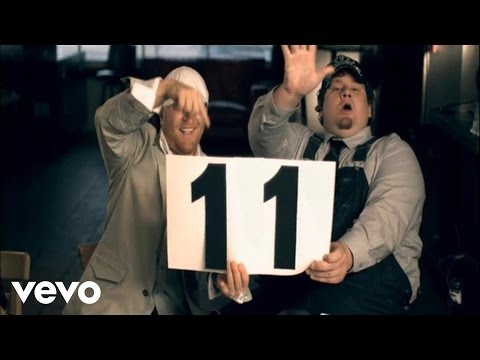 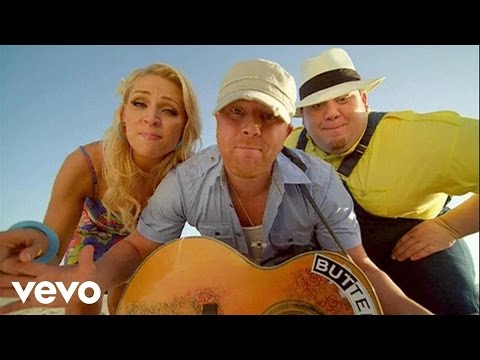 Rollin' Through The Sunshine 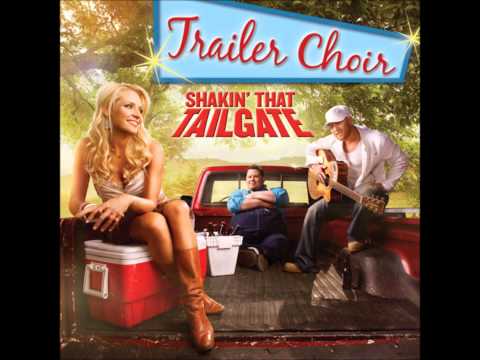 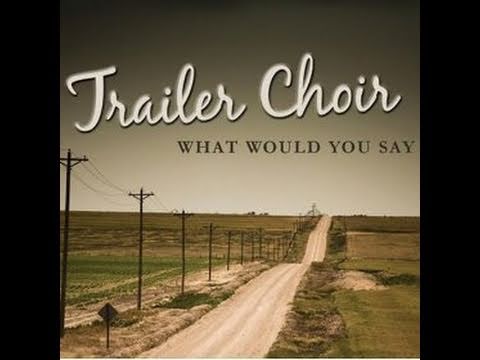 What Would You Say