Torture Killer is a death metal band from Turku, Finland which started out in 2002 as a Six Feet Under cover band, but soon began composing and performing original material in the same vein. Chris Barnes, the vocalist and founding member for Six Feet Under and original vocalist for Cannibal Corpse, officially joined Torture Killer as lead vocalist in November 2005 and left in 2007. The current vocalist is Pessi Haltsonen, and the other members of the band are Tuomas Karppinen (guitar), Jari La...

Torture Killer is a death metal band from Turku, Finland which started out in 2002 as a Six Feet Under cover band, but soon began composing and performing original material in the same vein. Chris Barnes, the vocalist and founding member for Six Feet Under and original vocalist for Cannibal Corpse, officially joined Torture Killer as lead vocalist in November 2005 and left in 2007.

The current vocalist is Pessi Haltsonen, and the other members of the band are Tuomas Karppinen (guitar), Jari Laine (guitar), Kim Torniainen (bass), and Tuomo Latvala (drums).

The band first started out as a fun project during the spring of 2002, when the guys hung out at their rehearsal rooms drinking beer and playing their favourite Six Feet Under and Obituary songs. After a couple of months a sudden possibility to play live at a local metalshow rose out of nowhere and after a small discussion they agreed to perform a set of SFU cover songs. The band name was chosen after a track they were to play that night: Torture Killer. After that weekend they decided to try writing similar material of their own.

The tracks turned out to be total killers with a massive sound and groove. From the first chord they played together it was obvious that Torture Killer would not remain as a "weekend boozing" project, it sounded way too good for that...6 months later, Torture Killer were in the studio recording 9 tracks to be released on Severe Music, the label of one of the Torture Killer members. The final result for this low budget recording (recorded, mixed and mastered in 30 hours) was perfect. Exactly what they were after and decided to try their luck and sent promo-copies to a small amount of respectable metal labels. Hammerheart and Torture Killer signed a deal in spring 2003.

The Debut album "For Maggots To Devour" was released through Karmageddon Media in october 2003. After the release the band did a tour in Finland supporting Vader and shortly after that embarked on their first small european tour with Cropment and Poppy Seed Grinder. The line-up changed just a few days before the european trip and Sallinen (Funeral Feast) stepped in to save the day and the band continued to use his help after the tour with random live dates. In September 2005 Torture Killer shares a release with a fellow finnish death metal murdermachine Sotajumala, the split ep carries out two new T-K tracks with Sallinen on vocals and is released as 7"-vinyl and as a CD single.

While Torture Killer was on the "Blast Your Violence" european tour, the band was approached by former Cannibal Corpse frontman, Chris Barnes, who now leads another legendary death metal band Six Feet Under.

The name Torture Killer caught his attention and was intrigued enough to check us out - finding us in the difficult situation we were at with the line-up. During the year 2005 a lot of preparations were made and on November, 2005, it was official: Chris joined Torture Killer and Torture Killer was signed to the legendary Metal Blade records. The second album "Swarm!" was recorded earlier on that year with Chris writing more than half of the songs on the album.

"Swarm!" is released in february 2006, loads of promotion was made and with the new line-up the band becomes more known in the metal media. Occasional shows are played in the native soil with the finnish "live line-up" to keep the engine running, not willing to do more extensive live-playing without the recording line-up. Something that would be very hard to materialize. New songs are written in 2007 and the band records the basic tracks for the third Torture Killer album.

2008 it comes apparent that in order to continue with the current line-up, it would mean at least a years wait in order the album to be finished, also the confusion with two separate line-ups and the special arrangements is discussed inside the band. The "fun" hasn´t been there for a while and things need to change...in february 2008 the band parts ways with Barnes in good terms and make Sallinen the permanent vocalist of the band. Time to get back the "band" feel and work on the new album.

Late 2008 Torture Killer finishes recording the third album "Sewers", signed to Dynamic Arts Records the sewers was unveiled 25.02.2009 and followed up a string of shows, including a return to middle european soil together with Demonical and Facebreaker, fellow deathsters from Sweden.

In 2011 Tortuke Killer faced another line-up change as Juri Sallinen was replaced by Pessi Haltsonen.
Read more on Last.fm. User-contributed text is available under the Creative Commons By-SA License; additional terms may apply.

I Bathe In Their Blood 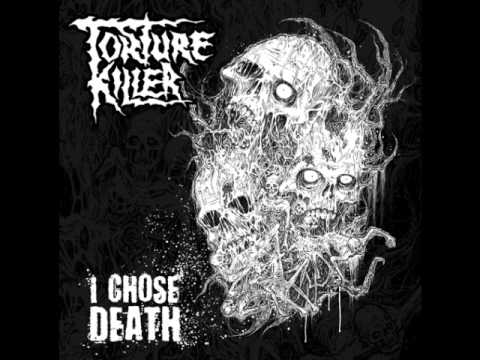 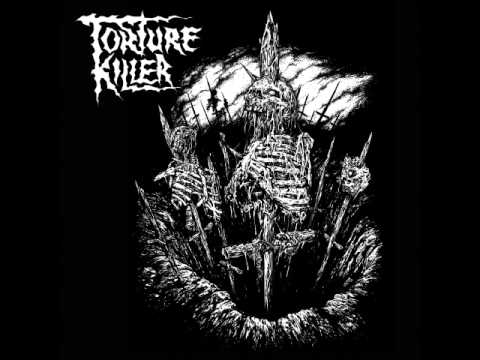 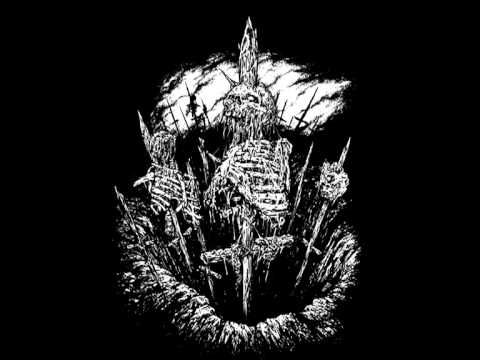 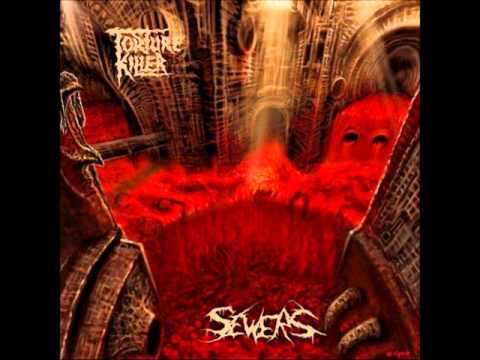 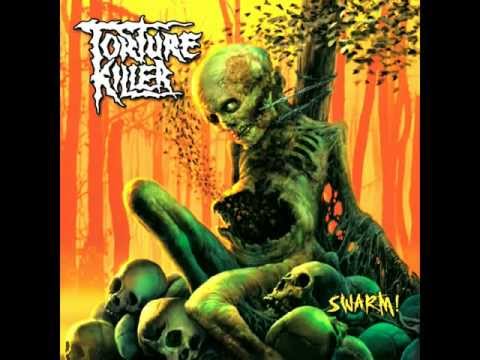