Tommy Steele OBE (born December 17, 1936 in London, England) is an English entertainer. Steele is widely regarded as Britain's first pop idol. Born Thomas Willam Hicks in Mason Street Bermondsey, London, his cheeky Cockney image and boy-next-door looks won him success as a musician, singer and actor. Singer Before landing a singing career, Steele tried his hand at a number of odd jobs and had a brief spell as a merchant seaman. Like many singers of his era he never did National Service, having...

Singer
Before landing a singing career, Steele tried his hand at a number of odd jobs and had a brief spell as a merchant seaman. Like many singers of his era he never did National Service, having failed the medical examination because, at 18 years old, he was diagnosed as suffering with Cardiomyopathy. While on leave or during Dock strikes, he played guitar and banjo and sang in The 2i's Coffee Bar in Soho, both as a solo performer and with Wally Whyton's Vipers Skiffle Group. He was discovered by manager Larry Parnes, who believed Steele could be Britain's answer to Elvis Presley. Parnes is widely credited with creating the stage name 'Tommy Steele.'

Steele shot quickly to fame in the UK as the frontman for a skiffle band, The Steelmen. Steele and other British singers would pick known hits from the United States, record their cover versions of these songs and release them in the UK before the American versions could enter the charts. Most of Steele's 1950s recordings were covers of American hits, such as "Singin' the Blues" and "Knee Deep in the Blues". Although Steele never proved a serious threat to Elvis's popularity in the UK, he did admirably well on the 1950s British pop charts and "Singing the Blues" got to Number 1. Guy Mitchell was no. 1 with "Singing the Blues" on 7/12/56 and Tommy Steele on 14/12/56.

With Petula Clark in Finian's RainbowThe increase in home-grown musical talent during the 1960s allowed Steele to progress to a career in stage and film musicals, leaving behind his pop idol identity. In the West End he appeared in the title role of Hans Christian Andersen. On film, he recreated his London and Broadway stage role in Half A Sixpence, and played character roles in The Happiest Millionaire and Finian's Rainbow, although many critics found his personality to be somewhat overwhelming on screen. In this latter film, probably his best known appearance in the movies, he co-starred with Petula Clark and Fred Astaire.

In 1983, Steele directed and starred in the West End stage production of Singin' in the Rain at the famed London Palladium. In 1991 he toured with Some Like It Hot the stage version of the Jack Lemmon and Marilyn Monroe film. In 2003, after a decade-long hiatus, save his one man shows An Evening With Tommy Steele and What A Show!, he toured as Ebenezer Scrooge in a production of Scrooge: The Musical, an adaptation of A Christmas Carol. Following this triumphant return, he reprised his role at the Palace Theatre, Manchester over Christmas 2004, and brought the production to the London Palladium for Christmas 2005.

Author and Other Talents
In the early 1980s, Steele wrote and published a book titled The Final Run, a novel about World War II and the evacuation of Dunkirk.

He also wrote a children's novel, entitled Quincy, about a reject toy trying to save himself and his fellow rejects in the basement of a toy store from the furnace the day after Christmas. This was turned into a film in 1979, which Tommy played Quincy and Mel Martin playing Quincy's girlfriend doll, Rebecca.

He has developed a talent as a sculptor and two of his major works are on public display; Bermondsey Boy at the Rotherhithe Civic Centre and Eleanor Rigby which he sculpted and gave to the City of Liverpool as a tribute to The Beatles.

A UK Daily Mail article 26 Aug. 2006 previewing Tommy's new autobiography (see below) states that Tommy has another sculpture featuring two rugby players on display at England's rugby stadium at Twickenham. Also that Tommy is an artist of some note and has exhibited at the Royal Academy.

His autobiography came out in September 2006 and is entitled 'Bermondsey Boy: Memories of a Forgotten World.' (London: Joseph)

A Handful of Songs 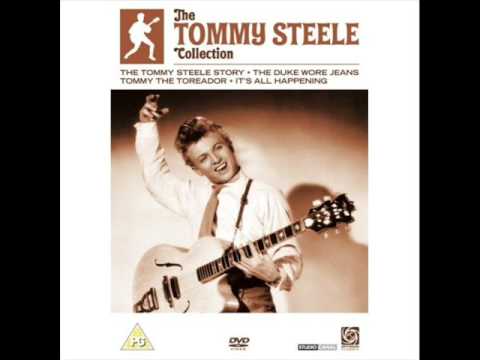 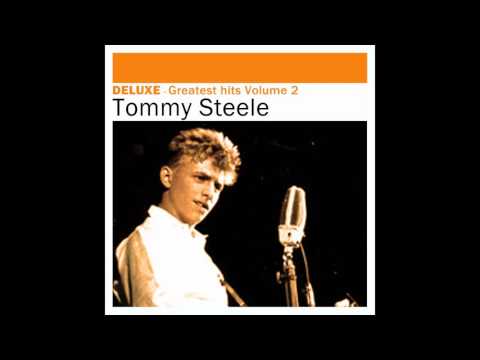 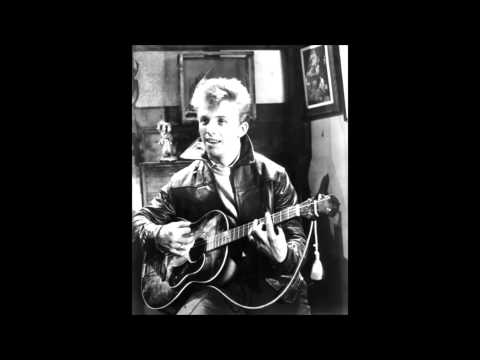 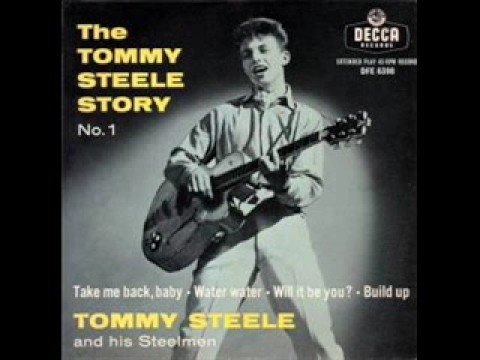 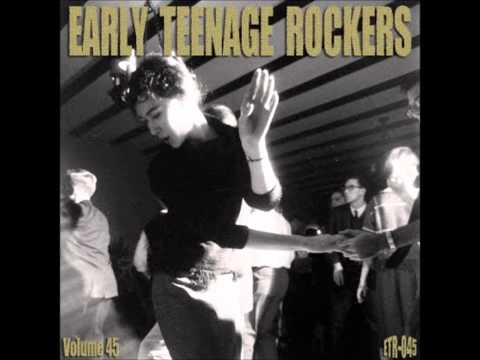 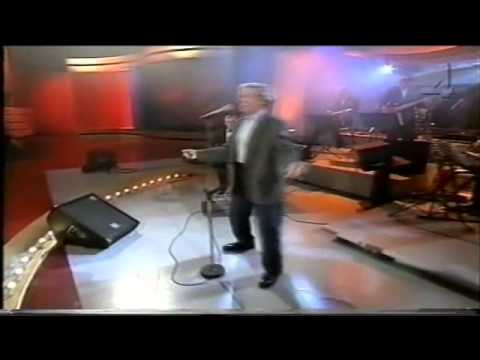 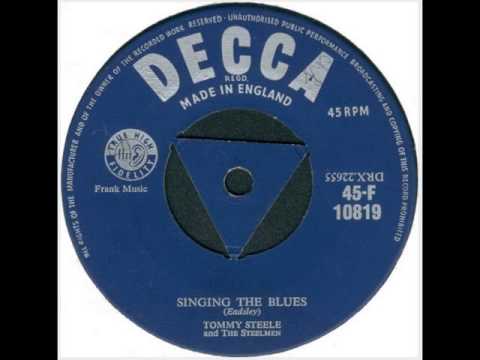