Tom Curren (born July 3, 1964, in Santa Barbara, California) is an American surfer. Born to father Pat (big-wave legend and shaper) and mother Jeanine. His brother Joe is also a professional surfer and popular photographer he also has a sister. He was world champion three times - 1985, 1986, 1990. He achieved near-mythical status both for his competitive drive and for his smooth, powerful surfing style. He made a high-profile decision to retire from competitive surfing in the mid-1990s. He led t...

Tom Curren (born July 3, 1964, in Santa Barbara, California) is an American surfer. Born to father Pat (big-wave legend and shaper) and mother Jeanine. His brother Joe is also a professional surfer and popular photographer he also has a sister. He was world champion three times - 1985, 1986, 1990. He achieved near-mythical status both for his competitive drive and for his smooth, powerful surfing style. He made a high-profile decision to retire from competitive surfing in the mid-1990s. He led the surfing revolution in the early '80s and inspired many of the surfers today, showing them how to surf a wave. Curren is without a doubt, one the most memorable surfers with one of the best styles the surfing world has ever seen.

Tom Curren currently resides in Panama and still surfs in contests on the ASP World Qualifying Series (WQS.) He is also often invited to surf in World Championship Tour (WCT) trials or contests. He has competed in the Annual Switchfoot Bro-Am Surf Contest for 3 years in a row, surfing on the Switchfoot team.

In his five year rise to World Surfing Champion, Tom Curren led the way in cutting edge, perfectly tuned performance. Despite his youth, Curren was acknowledged as one of surfing's true geniuses and a soulful original. He single handedly challenged the surfing community in almost every area of surfing's culture and altered the mindset of hundreds of thousands of surfers around the world. Riding under a contract with surfboard company Channel Islands, Tom Curren developed a memorable surfing carrer co-producing and riding many pro surfboard models such as the Black Beauty and the Red Beauty. [1]

After his 'time out', Tom Curren re-appeared at an ASP Surfing Competition in France in 1993, armed with a 1970's 5'5" Twin Fin he'd reportedly bought second hand in a New Jersey Surf Shop. He entered and proceeded to convincingly beat Matt Hoy, who was ranked 8th in the world at the time. Curren's improvised fusion of speed and turns, kick started a new age of retro as all surfers looked to add a similar board to their quivers. Tom showed the world how to use the fish board and how to use it modernly.

Curren has played a variety of instruments since fifteen. His drumming, bass, guitar, singing and composition took a form that reflected his unique personality. Famously reclusive, his musical gift was only recognised - although highly regarded - among a small enclave of musical celebrities.

Curren broke track in late 1993 by committing to a 27-stop national American tour, in which his band 'Skipping Urchins' drove to every hardcore surfing outpost. The tour was a stunning validation of his artistry & endurance.

His musical depth grew through the mid '90's as he collaborated and jammed with premier talent. Curren also relocated from France back to Southern California. It was during a visit to Sydney in '98 that he exposed himself as a prodigious musician. One evening, unannounced, he walked in off the street to EMI Studios. Curren laid down six live tracks with just guitar and voice.

The music of Curren features raw and honest performances. The folk influence, bluesy, gritty feel with a minimalist approach may have been seen as contradictory to what some believe as the 'surfing music market.' However, the recording success of his long time friend Jack Johnson, is testament to the fact that the 'surfing music market' is a past tense definition, and that the market is receptive to a wide variety of styles.

Curren's music goes beyond the immediate 'surf market'. He explores musical styles and combinations of sounds that reflect his unique take on music, and a glimpse into the Curren persona.

Composing and recording is now routine, as is rehearsing his band for performances at major surfing events (whether he's competing or not), as well as mainstream venues.

The expansion of Curren's horizons into music seems a natural path to him. In many ways, the culture and lifestyle of surfing and music, are one and the same.

"Curren's reputation as one of the world's greatest surfers in history is supported by his accomplishments as a competitor. But most surfers would define Curren as an artist, then as a world champion..." from Matt Warshaw 'Surf Riders'. Read more on Last.fm. User-contributed text is available under the Creative Commons By-SA License; additional terms may apply. 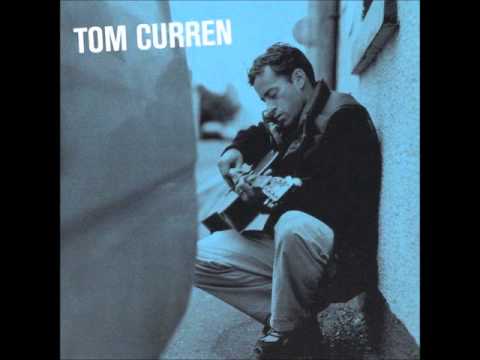 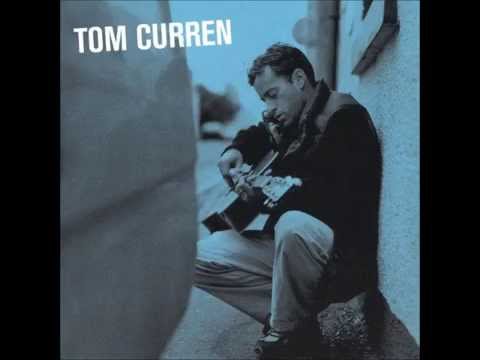 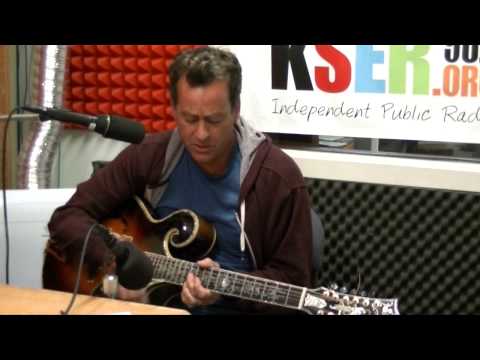 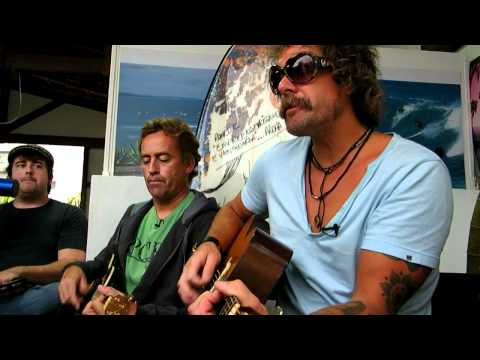