There are three groups with the name Toe: 1. toe (Japanese band) is a Japanese math-rock / post-rock / instrumental music group. 2. Toe (American band) is a Chicago post-rock music group. 3. Toe (English band) is a experimental/noise rock band from Ipswich. japanese band : http://www.toe.st/ toe is a Japanese music group that formed in 2000. Although mentioned in many post-rock circles, their song structure and dynamics are similar to many popular math rock artists. The vast majority of th...

There are three groups with the name Toe:

3. Toe (English band) is a experimental/noise rock band from Ipswich.

toe is a Japanese music group that formed in 2000. Although mentioned in many post-rock circles, their song structure and dynamics are similar to many popular math rock artists. The vast majority of the music is instrumental and features the swift and acute drumming of Takashi. The band has changed their sound over their musical tenure by incorporating acoustic guitars, Rhodes piano, and vibraphones in their most recent releases.

The band started performing live in July 2001, a few times a month at nightclubs. They began recording their debut EP "Songs, Ideas We Forgot" in February 2002, and released it two months later on April 17th of the same year. In July 2003 toe released a split CD EP with Pele through an independent label, Muziq, and the following September the band released a remix album Re:Designed.
In April 2004 toe contributed a song to the MOTOWN tribute CD, "ROCK MOTOWN" and the following June the Pele/toe split was released on vinyl through Polyvinyl Records. In April 2005 the band began recording their first album. Four months later on August 31st, toe's anticipated debut album "The Book About My Idle Plot on a Vague Anxiety" was released.


About the American band: http://www.toechicago.com

Toe began in 1996 when leader David Pavkovic collaborated with Jeff Parker, Doug McCombs and Yoko Noge to make a record of odd pop music. Toe 2000, the first CD, on Truckstop Records, received international airplay, garnered gobs of shining reviews, and earned a spot for Toe on the Chicago 2018 compilation from German label Clearspot. Variant, the second Toe CD capitalized on Pavkovic's strengths as a composer, drummer, and programmer, and the sheer vocal prowess of Yoko Noge. Upon the release of Variant, Toe enlisted guitarist Matt Schneider and bassist George Langford to play live shows and to work on new material in anticipation of the third Toe CD. The current Toe lineup of David Pavkovic, Yoko Noge, Matt Schneider, and George Langford is presently in deep meditation following the completion of the 2003 European tour.

We have come to expect much of the so-called "uncategorizable" new music coming out of Chicago to be merely elusive or indirect. But indirectness is not something you can accuse Toe leader David Pavkovic of. Witness "Absolutism Two", the first track on the record, "Variant." The slamming, overlapping drums crashing in triple meter against Yoko Noge's sneering, Marianne Faithfull-of-the-Forbidden-Zone rant, is nothing if not pointed directly at you. This could be punk rock, this could be real-time jungle, this could be Japanese Taiko drums, so... what the hell is it?

Toe is a reminder from the old school of ENO and his ilk that the point of a song, no matter how avant, is in its emotional resonance, not how complicated the time signature is. For all its structural jumpcuts, Toe consistently makes melodic and even pop sense.

"Toe 2000’s Music has grown from the love of finely tuned musical compositions that transport the listener to another plane. More concerned with instrumentation than vocals, they reject the traditional verse and chorus structure and instead opt for a more orchestrated sound." -Impact Press


About the English band

Recieved 10/10 review in Terrorizer in 2007, supported the likes of Motorhead, Earth and Boris and about to embark on a tour of South America. Kerrang- "Undoubtedly, this is what the future sounds like. Everything before this is... well, obsolete!". 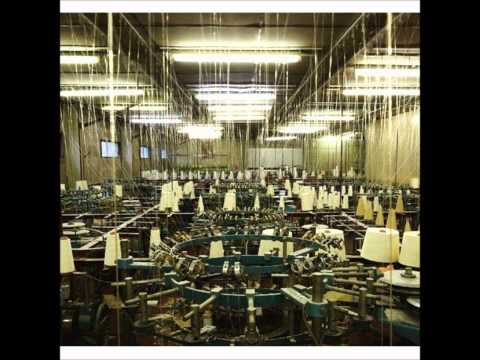 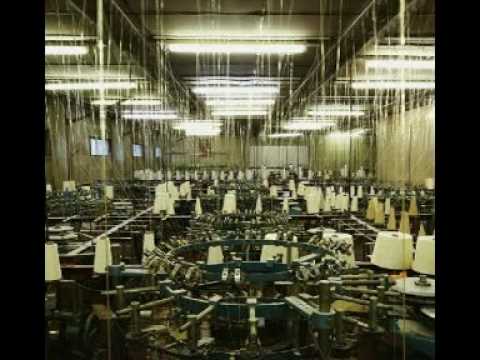 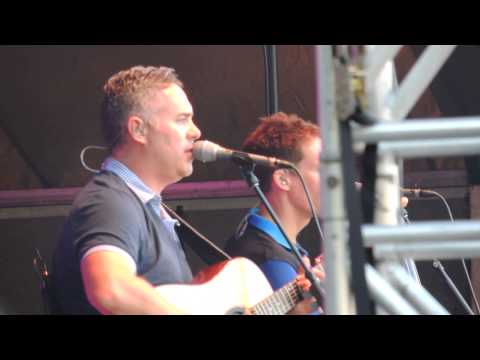 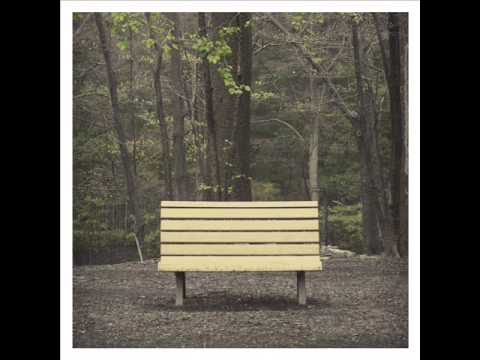 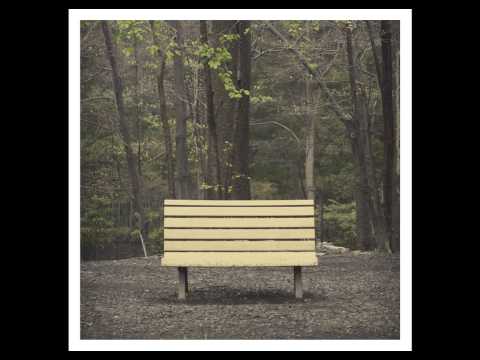 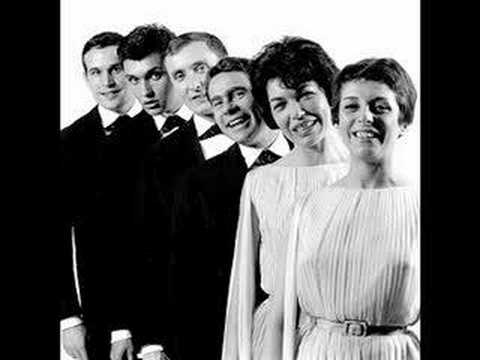 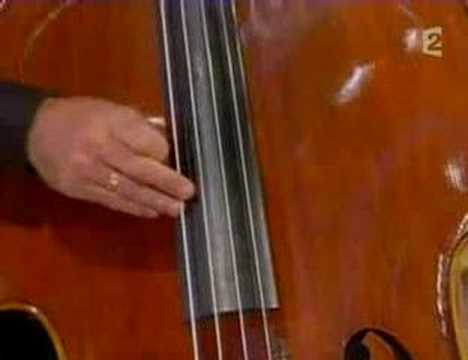 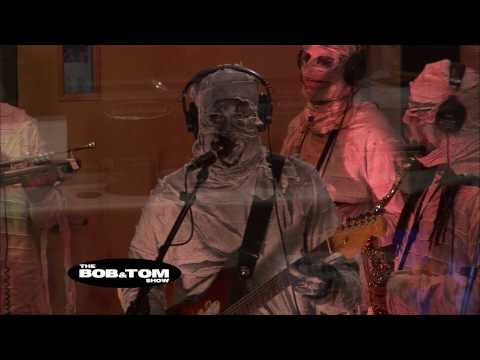 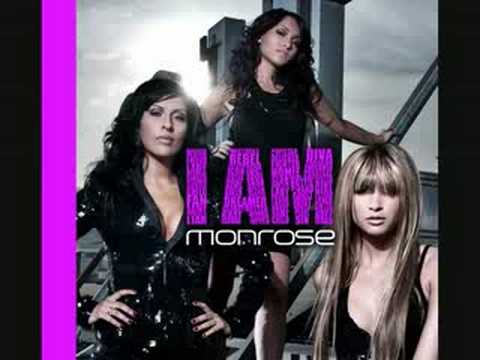 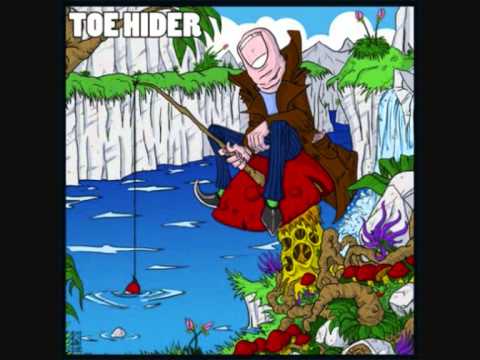 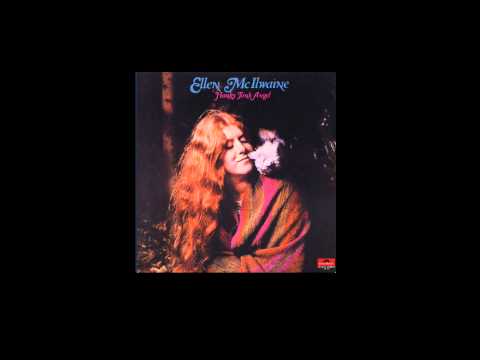 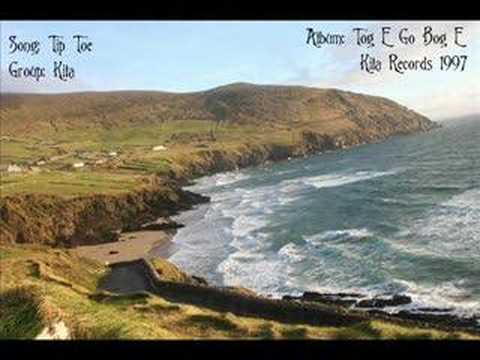 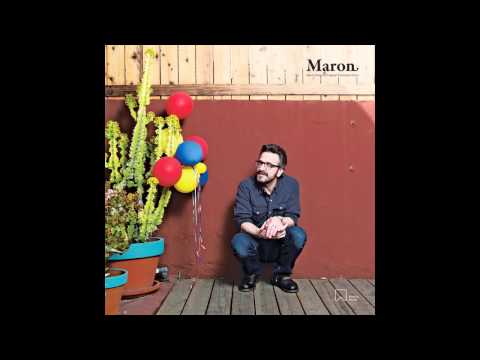 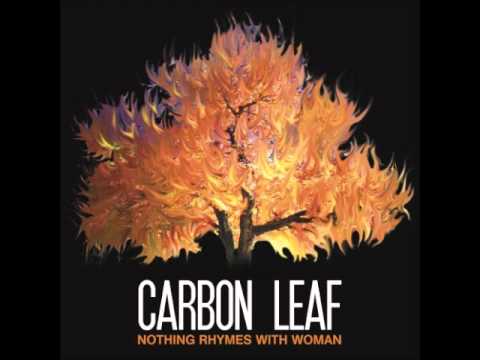 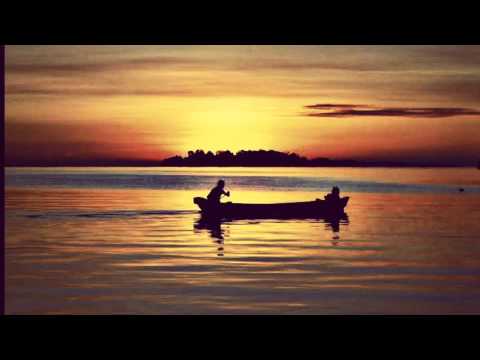 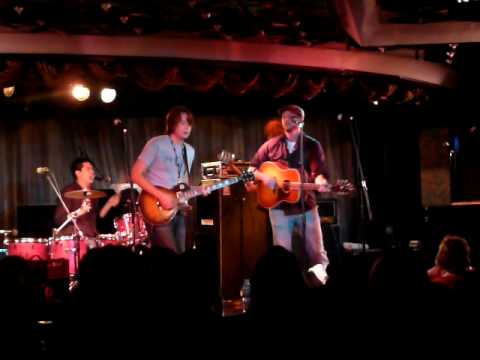 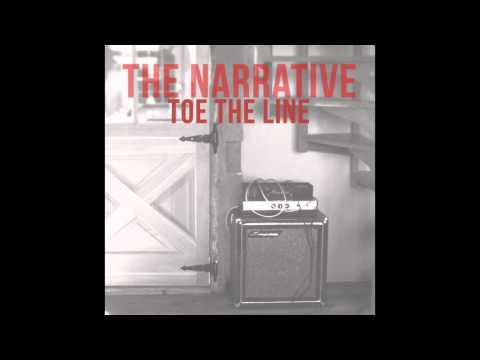 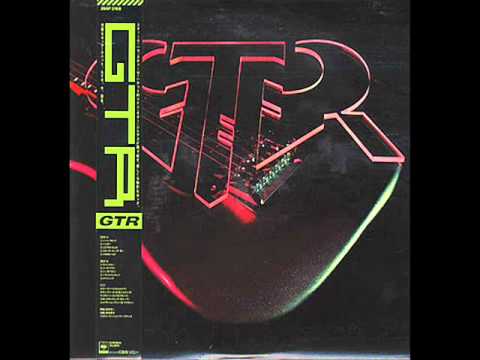 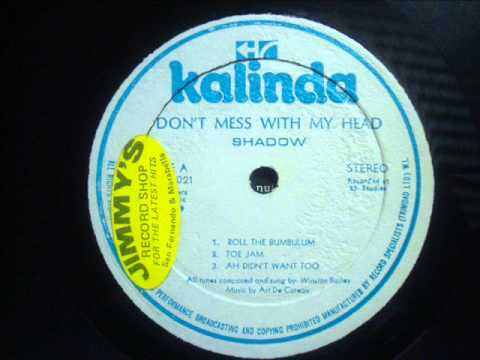 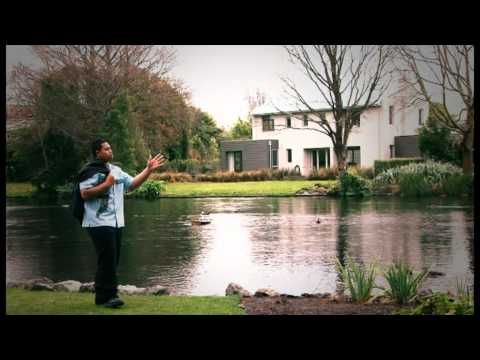 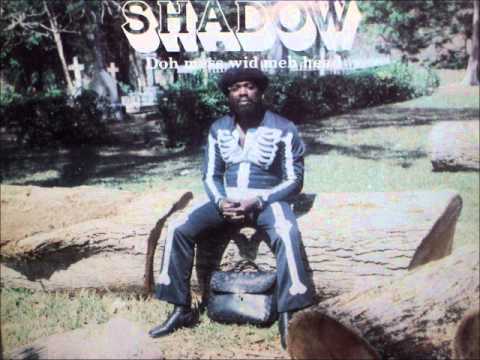 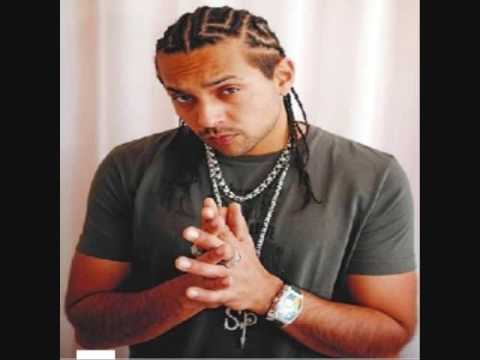 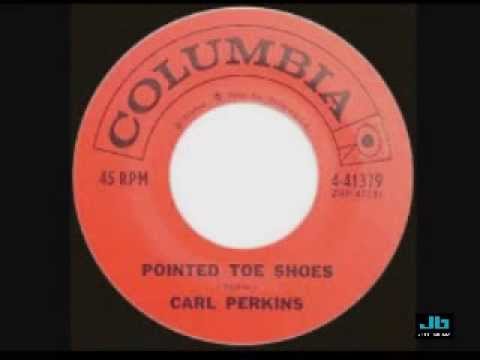 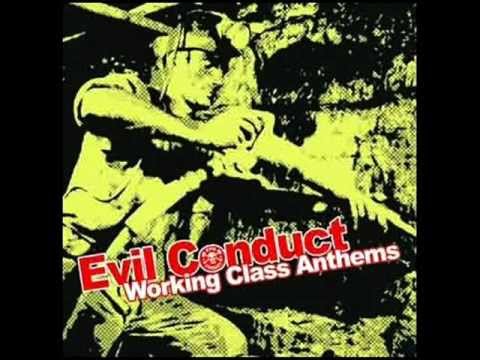 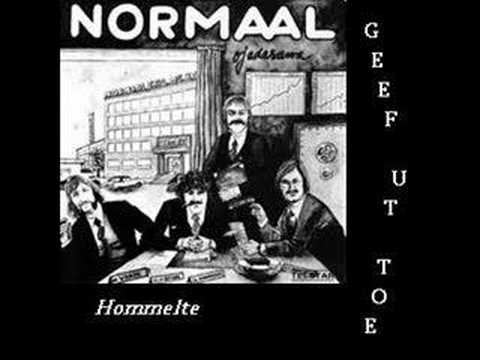 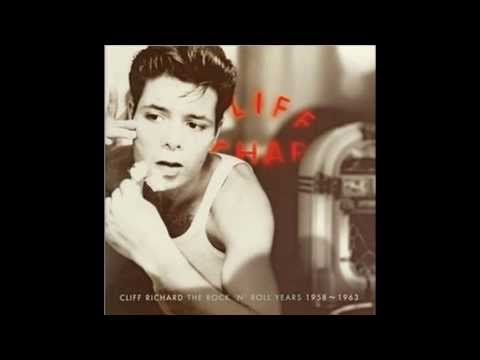