Tito Rodríguez a.k.a. "El Inolvidable" (The Unforgettable) (January 4, 1923-February 28, 1973) born in Santurce, Puerto Rico, was a popular 1950's singer and bandleader. Tito (born: Pablo Rodríguez Lozada) became interested in music as a child. He was always surrounded by musical toys, such as guitars, pianos and trumpets. His older brother, Johnny Rodríguez, was a song composer and bandleader, who inspired Tito to become a musician. In 1936, 13 year old Tito joined the group of Ladislao (El M...

Tito (born: Pablo Rodríguez Lozada) became interested in music as a child. He was always surrounded by musical toys, such as guitars, pianos and trumpets. His older brother, Johnny Rodríguez, was a song composer and bandleader, who inspired Tito to become a musician.

In 1936, 13 year old Tito joined the group of Ladislao (El Maestro Ladí) Martínez, "Industrias Nativas" as a singer and when he was 16 years old, he participated in a recording with the Mayari Cuartet. In 1940, Tito immigrated to New York City shortly after his parents, Jose and Severina died. He went to live with his brother Johnny, who had been living there since 1935.

In New York, Tito found a job as a singer and bongo player for the orchestra of Eric Madriguera. In 1941, he recorded "Amor Guajiro", "Acercate Mas" (Get Closer) and "Se Fue la Comparsa". In 1942, Tito joined the band of Xavier Cugat, and recorded "Bin, Bam, Bum" and "Ensalada de Congas" (Conga Salad).

Tito joined and served in the U.S. Army for one year. After he was discharged, he returned to New York where he joined the orchestra of Jose Carbelo. On one occasion, the band performed at the China Doll Cabaret. There he met a young Japanese chorus girl by the name of Tobi Kei (b. Takeku Kunimatsu, 23 January 1925, Bellingham, Washington, USA), who was to become his wife.

In 1947, Tito made his "solo" debut and finally organized his own band, which he named "Los Diablos del Mambo". In 1950, he enrolled in The Juilliard School of the Performing Arts, where he studied the vibrophone, xylophone and percussion.

He renamed his band "Los Lobos del Mambo" and later he dropped the name altogether. That's when he decided to go with the name "The Tito Rodriguez Orchestra". The first song that he recorded under the bands new name which became a "hit" was "Besame La Bemba" (Kiss My Big Lips). In 1952, he was honored for having developed his own unique singing style by the "Century Conservatory of Music of New York". His orchestra won the "Gran Trofeo Award" for two consecutive years.

In 1953, Tito heard a percussionist, by the name of Cheo Feliciano. So impressed was Tito that he offered Cheo a job in his band and hired him. Tito discovered that Cheo also knew how to sing and gave him an opportunity to sing at the Palladium Ballroom.

Eventually, Cheo went to work for another band but, the friendship between them lasted for the rest of their lives. Among the other orchestras that played at the Palladium, where the Charlie Palmieri and Tito Puente orchestras.

A rivalry which was to last for years, quickly developed between the two Tito's. The popular latin music craze at the time was the cha-cha and the merengue. With the beginning of the 1960s, all that was going to change with the popularity gained by rock music. Latino bands began to switch their styles and started playing more salsa and boogaloo, which was more attractive to the latin youth.

Tito decided to try his luck with boleros and recorded an album titled "Inolvidable" (Unforgettable), which is considered by many to be his greatest "hit". It sold over a million and a half copies world wide. He also produced records for other groups, such as Los Hispanos and Los Montemar.

The feud between the two Tito's was reflected on some of Rodriguez's recordings. "Avisale a Mi Contrario Que Aqui Estoy Yo" (Tell My Counterpart That I Am Here) and "Que Pena Me Da" (I Pity You), are just two examples of the bad feelings between both of them.

Tito returned to Puerto Rico in 1970 and built a Japanese style house in Santurce, where he lived with his family. Tito produced his own television show called "El Show de Tito Rodriguez" which was transmitted through channel 7. Among the special guest stars which appeared in his show were, Sammy Davis Jr., Tony Bennett and Shirley Basey. Tito also founded his own recording studio called TR Records.

Tito's last public appearance was with Machito and his Band on February 2, 1973 at Madison Square Garden in New York. Tito Rodríguez died of leukemia on February 28, 1973, in his Coral Gables, Florida home where he had recently moved with wife. Read more on Last.fm. User-contributed text is available under the Creative Commons By-SA License; additional terms may apply. 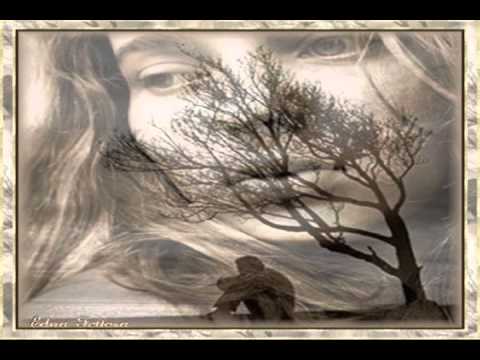 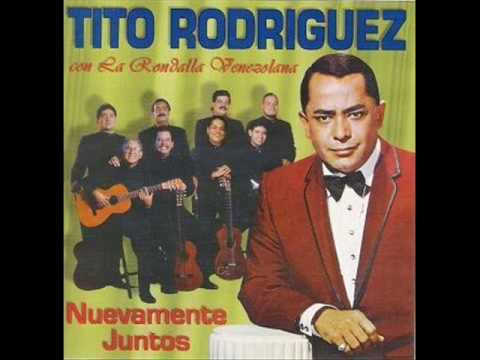 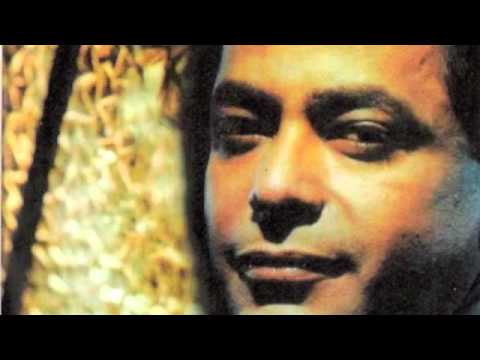 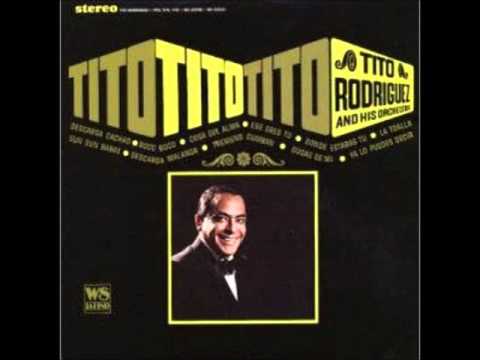 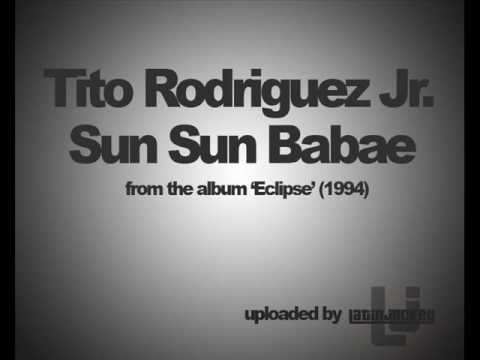