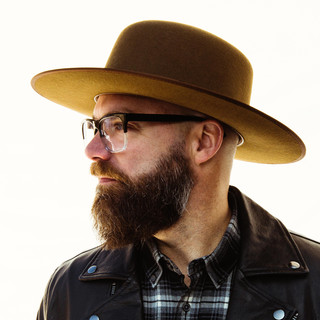 Ask anyone sitting in a church pew on a Sunday morning if they believe in Jesus and the response is most always ‘yes.’ But ask them if they follow Jesus, REALLY follow him, and the question becomes tougher to answer. On his Reunion Records debut, Cast My Cares, singer/songwriter, blogger and worship leader Tim Timmons takes a look at what it means to not only believe in Jesus, but to change the world by truly following Him. “Following Jesus versus being a believer in Him is revolutionary,” Timm...

Ask anyone sitting in a church pew on a Sunday morning if they believe in Jesus and the response is most always ‘yes.’ But ask them if they follow Jesus, REALLY follow him, and the question becomes tougher to answer. On his Reunion Records debut, Cast My Cares, singer/songwriter, blogger and worship leader Tim Timmons takes a look at what it means to not only believe in Jesus, but to change the world by truly following Him.

“Following Jesus versus being a believer in Him is revolutionary,” Timmons says with a smile spreading across his face and his voice teeming with infectious energy. “I actually believe it will revolutionize the power of the Kingdom. What if the people who fill our weekend church services actually saw themselves as the church in the name, the power and the authority of Jesus as we walked out of that building? I get really excited just thinking about it.”

Timmons has poured that enthusiasm into a really unique passion. Avoiding the usual trappings of music industry success, he’s focused not on his own music career, but on a singular mission.
“If there’s a word for me it’s ‘inviting,’ “says the happily married father of four. “I want to invite people into a conversation about Jesus.”

He admits it hasn’t always been easy. “Dying to my kingdom has been really hard,” he confesses. “Everyday I’m reminded, ‘it’s not about your kingdom Timmons. Your kingdom is worthless compared to the great Kingdom of God.’ I don’t care about being the next Christian rock star, but I do care about influencing Christians to lean into Jesus--that’s the revolution--and it’s the only reason why I’m doing this. I think I’ve been commissioned to be a missionary to Christians. We do American Christianity so well, as we do church week after week. But do we know how to be the church, and enact the principles of Jesus daily?”

Timmons fulfills his mission by writing and recording songs that challenge and inspire. Produced by Paul Mabury, Cast My Cares, is filled with tender ballads and powerful worship anthems that speak profoundly to this generation. “It’s Your Revolution” reminds believers that it’s not about our agenda, but instead Jesus is the architect of the most ambitious revolution the world has ever seen. In a voice both earnest and compelling, Timmons stimulates the intellect and tugs at the heartstrings with songs such as “Starts with Me,” a call to action that boasts a bold lyric and percolating melody. The title track is a potent ballad that reminds us how much God loves us and is always there for us in times of need. “You Remain” is a study in transparency as he confesses in the opening lines “I’d be lying if I said I wasn’t tired of trying/And now I’m down to my last excuse/ So here I am waiting for you.”

Timmons talks to God as if he’s baring his soul to his best friend and it’s hard not to be disarmed by his honesty. It’s a dialogue that began early in his life, but has definitely varied in intensity during his journey. He found himself pulled toward a life of music, a vocation God had been preparing him for all along. He started playing drums at age seven and picked up the guitar at 11, the same age he wrote his first song. “Then I taught myself piano and other stuff,” he says. “Music has just been something that I’ve always wanted to do and be about.”

For 15 years, Timmons served as worship leader at Mariners Church in Irvine, Ca. while performing at conferences and churches across the country. He would also visit Nashville periodically to co-write with Tenth Avenue North’s Mike Donehey, Michael Farron, Jason Walker, Phillip LaRue, Alli Rogers and other Nashville-based songwriters.

At one point, he considered pursuing a general market record deal, but everywhere he turned he was confronted with Philippians 1:21: For to me, to live is Christ and to die is gain. “Everywhere I’d go, it was there. I’d listen to the radio and it was there. I’d be leading a study and that’s what it was, or a pastor would teach on it. I remember just having the sense that, ‘This is your new life. I (Jesus) am who you are to be about. You live for me.’”

And a month later, Timmons was diagnosed with an incurable cancer.

“Cancer sucks,” he says bluntly. “So, I know it sounds crazy, but I wouldn’t trade it for anything. Yes, I’m ready to be healed and I’m asking Jesus for that daily... I actually live as though I will be healed at some point, but in all of the craziness of cancer there is a gift. The gift through an incurable cancer, or any other sorrow we face, is perspective. And perspective is the gift that keeps on giving.”

Fearlessly facing his mortality for more than a decade now, Timmons is consumed with the desire to talk to a Christ-seeking audience through music and his blogs with a new sense of urgency. “I write songs that are simply prayers that I need to hear,” he admits. “I live for the presence of God in my life now, today. I’m learning to not obsess about the future. This posture starts for me at the beginning of each day, on my knees asking Jesus to reveal what He has for me. All I have to do is follow Him.”

About three years ago, Timmons felt God’s invitation to change. “I was journaling and in my soul I heard, ‘You’re in the preface of the second book in the trilogy of your life. I immediately thought about how absurd this was and how I’ve made plenty of things up and called them Jesus,’” Timmons recalls. “I kept hearing it all week and I told my wife about it. In the next weeks, I got emails from all over the country from random people saying, ‘You don’t know me Tim, but God told me to tell you that you’re starting a new season, follow Jesus and he will walk with you.’ Everybody said the same thing. I was looking around going, ‘Who’s reading my journal?’”

Timmons left his post at Mariners and embarked on an exciting new season. He completed the songs on his debut album and joined his first national tour as part of the 2013 Rock and Worship Roadshow. And Timmons’ songs are already resonating strongly with audiences. “Holy Unafraid” is a rallying cry to serve Jesus boldy and without fear. “Let’s Be Beautiful” invites the church to reflect with thought-provoking lines such as “Everybody’s watching what are we all about/When we open up the doors is religion all that walks out?”
Timmons isn’t afraid to rattle the status quo and encourage those in the church to examine themselves and their posture with Jesus. “I want to spend my time talking to believers, and inviting them to a place where they can own their response to Jesus,” he profoundly states. “Most times when we stand and sing worship songs to God, we honestly don’t connect with the emotion of words. But, if we stop and think of three things we are grateful for, or a make a mental list of our worries and then cast it all on Jesus as we worship Him, we can own our response to Him. And it is within this simple exercise, that the power of the Spirit lies.”

Timmons concludes, “Instead of me just putting out more “cool” Christian music, I want to draw people into the movement of Jesus. There’s an awakening, a revolution that I want to spend my one and only life committed to.”
Read more on Last.fm. User-contributed text is available under the Creative Commons By-SA License; additional terms may apply. 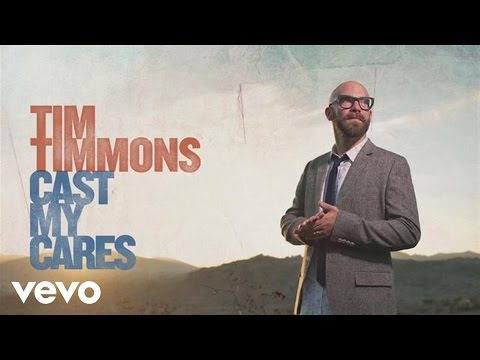 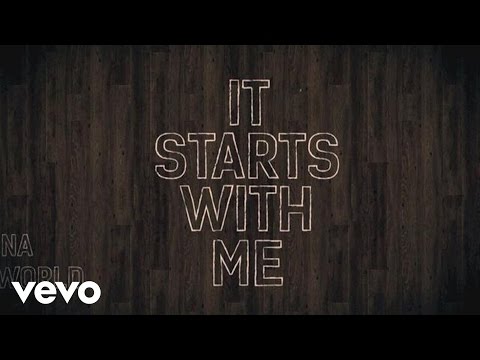 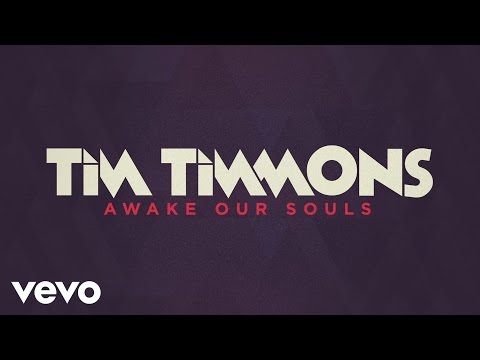 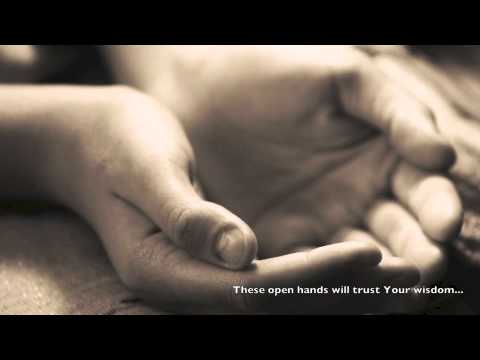 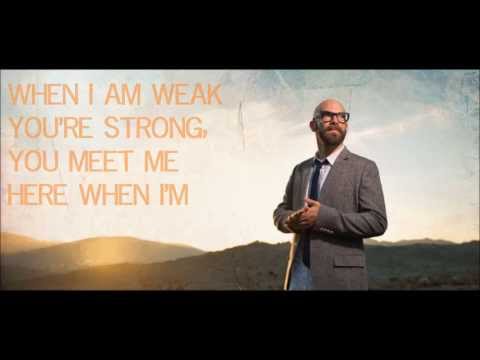 Tim Timmons - Starts With Me (Lyrics) 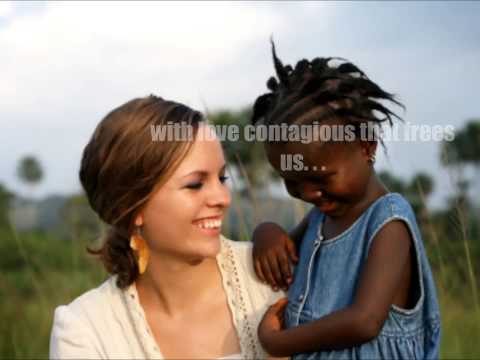 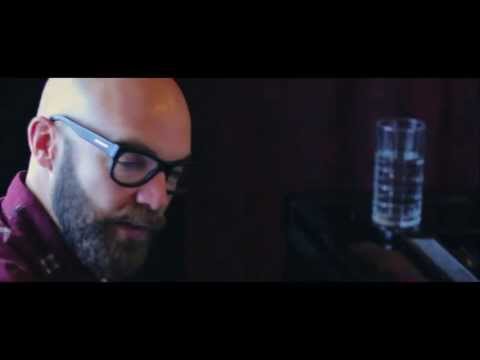 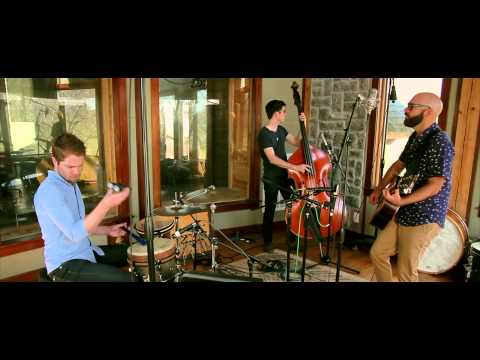 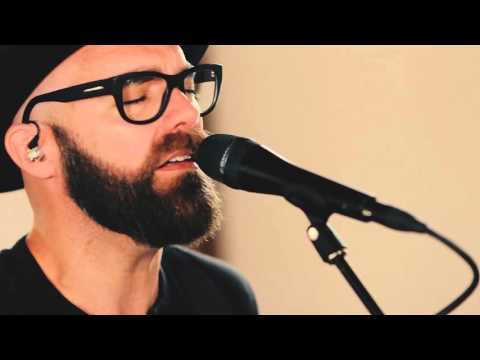 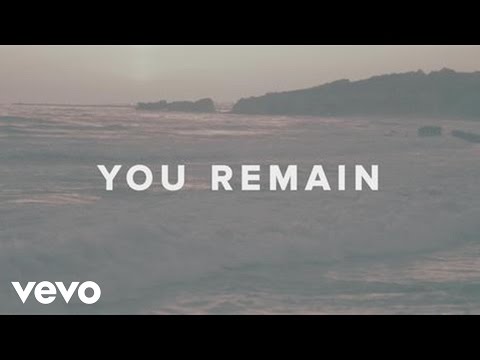