Tickle Me Pink http://www.ticklemepinkrock.com/ Sean Kennedy (Lead Vocals, Bass) Stefan Runstrom (Drums), Steven Beck (Guitar, Vocals) Joey Barba (Guitar). Your early 20s are meant to represent the good times. That is the part of your life where you break out of your shell and define yourself as an individual. Those are the moments where you are supposed to feel the most invincible. Where most people their age are studying for finals or living carefree, Tickle Me Pink is dealing with the realit...

Your early 20s are meant to represent the good times. That is the part of your life where you break out of your shell and define yourself as an individual. Those are the moments where you are supposed to feel the most invincible. Where most people their age are studying for finals or living carefree, Tickle Me Pink is dealing with the reality of how short life can be.

With their debut album Madeline, the Fort Collins, Colorado band explores mortality, drug use, suicide, loss, brutal breakups and the trappings of suburbia. The band had to face the subject of death on what should have been one of the best moments of their career, the national release of their first album. On July 1, 2008, the day their album was released, bassist/guitarist Johnny Schou tragically passed away at the age of 22 years-old.

Singer Sean Kennedy explains, “It is somewhat ironic that many of our songs deal with death and a higher purpose. We don't think it is a coincidence that these songs came about on our record. We want to let the world know how short life is; embrace the ones you love and treasure each moment without regret.”

Formed in 2005, Tickle Me Pink includes Sean Kennedy (lead vocals, bass), Stefan Runstrom (drums), Steven Beck (guitar, vocals) and Joey Barba (guitar). Tickle Me Pink has built a loyal following by playing hundreds of live shows and independently releasing two EPs, If Only We Were Twenty One And Up (2005) and Half Seas Over (2006), and their debut full-length, Madeline. Selling out the 650-capacity Aggie Theater in Fort Collins, Tickle Me Pink has become one of the biggest bands in Colorado.

The urgency and depth of Tickle Me Pink is best captured with the title track of their new album. Madeline is a cautionary tale of substance abuse, documenting the death of the album's namesake heroine. Kennedy states, “Madeline represents my friends who have gone off of the deep end. It illustrates how sorry I feel that my impact on some of my friends has not been more positive. Every activity shared in the song may have been fun at the time, but ultimately brought Madeline to her death. Living with the thought that you might have been the final straw is a tough mental battle.” Tickle Me Pink recorded Madeline at The Blasting Room in Fort Collins with producer Lee Miles (The Red Jumpsuit Apparatus, Puddle Of Mudd). From the addictive melodies and explosive vocals on “Typical,” to the roaring rocker “I Can’t Breathe,” and the heartbreaking exploration of suicide on “Tomorrow’s Ending,” there is a lot of depth to this debut. With an onslaught of modern artists pigeonholed into singular sounds, Madeline is an eclectic offering that changes colors like a chameleon, yet never loses its heart or identity.

The standout track “The Time Is Wrong” is a song that deals with inner conflict and personal struggle. Kennedy explains, “This is a darker song about the devil within us all. Its goal is to portray how selfish our flesh is. There might be a raging battle in our heads, but we are too prideful to not hurt someone else, someone else who is unhappy brings comfort. So what would make you feel better: hurting the person so they are miserable alongside you, or being alone for the night? The entire song is an internal struggle.”

With only two members of the band able to legally drink, the musical prowess and bleeding of youth is evident in Tickle Me Pink. The band’s blunt force trauma of honesty and exploration of life is captured on Madeline. Despite their age, each band member has accumulated years of experience.

Sean Kennedy has played music for over 11 years, taking lessons for opera, guitar and piano. He has developed a unique style all his own, and was trained by classical guitarist Dave Beegle. Outside of Tickle Me Pink, he also released an acoustic solo album in 2006.

Drummer Stefan Runstrom was immediately added to Tickle Me Pink when the band watched him win a battle of the bands on his own. A session drummer and drum teacher, Runstrom’s powerful technique is the backbone of Tickle Me Pink. Runstrom started playing at the age of 12. His early inspiration was classic rock, particularly John Bonham of Led Zeppelin. After Bonham, it was Dave Grohl of the Foo Fighters who really made Runstrom want to play drums.

Tickle Me Pink were a three piece for over a year before guitarist Steven Beck joined the group. The band played the Coors Amphitheatre in Denver with Social Distortion when they decided that they needed another member for a bigger live sound. Beck has been playing guitar since age six, and previously spent four years teaching at the Academy of Guitar in Fort Collins.

Guitarist and bassist Johnny Schou was an integral member of Tickle Me Pink throughout their rise in Colorado, and while recording their debut album. The co-writer of Madeline cut his teeth as an assistant engineer at The Blasting Room in Fort Collins, where he worked with the legendary Bill Stevenson (The Descendents, Black Flag, Lemonheads). Although his life ended too soon, his legacy will continue to live on through his work on Madeline.

Following the tragic loss of Schou, Tickle Me Pink enlisted long-time friend Joey Barba to join them on the road as guitarist. Barba grew up with Tickle Me Pink in the Colorado music scene as the guitarist of the band The Brotherhood Of Dae Han. Barba often joined Tickle Me Pink on stage, and appeared on the band’s live DVD and was in the studio during the recording of Madeline.

With Madeline, Tickle Me Pink has tried to make sense of who they are and find their place in the often confusing and contradictory world that surrounds them. Through tragedy and the experiences they have accumulated thus far, Tickle Me Pink has defined their purpose and found their calling. The band has come to grips with life, and hope in the memory of their fallen friend they will help others along the way. Kennedy shares, “Johnny always wanted to bring purpose to other people's lives. He had a quiet leadership that lives in all of us as a band. His legacy is in his music, and every show we play, we are sharing a piece of Johnny's heart with our listeners. Not only would he want us to carry on, but we owe it to him.”

The Band played their last show in 2011. Read more on Last.fm. User-contributed text is available under the Creative Commons By-SA License; additional terms may apply. 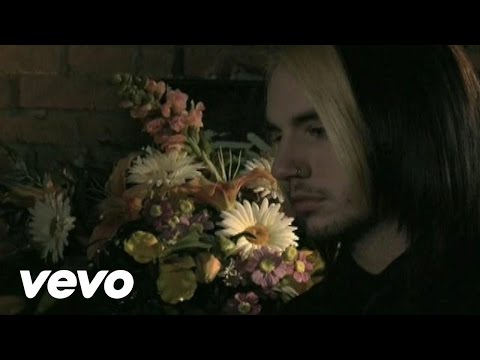 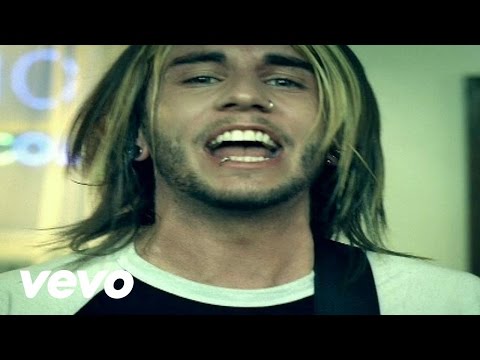 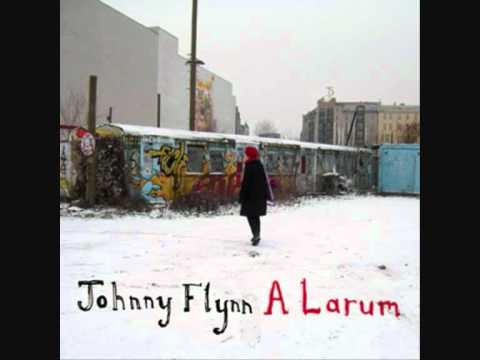 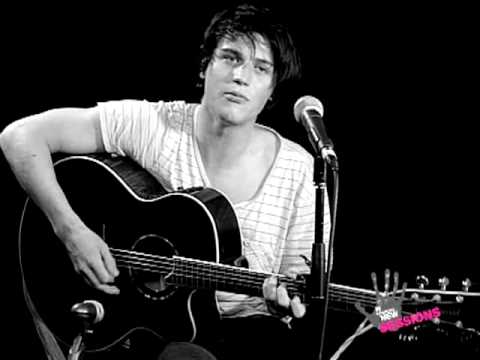