Erik de Koning, alias Enrico, has been producing music for 12 years now and is famous for "WaterVerve" (in some countries also called WaterWave). However, one is probably most impressed by his work under the name of Three Drives (co-productions with Ton TB)."Greece 2000", "Sunset on Ibiza", "Carrera 2" and "Air Traffic" are just a few titles that did very well, especially in the UK. Erik has produced an enormous amount of tracks but how did it all start? His musical career started in 1990. He u...

Erik de Koning, alias Enrico, has been producing music for 12 years now and is famous for "WaterVerve" (in some countries also called WaterWave). However, one is probably most impressed by his work under the name of Three Drives (co-productions with Ton TB)."Greece 2000", "Sunset on Ibiza", "Carrera 2" and "Air Traffic" are just a few titles that did very well, especially in the UK.

Erik has produced an enormous amount of tracks but how did it all start? His musical career started in 1990. He used to work, together with his buddy Mark van Dale, at Mid-town records. Through this job, they both discovered house music that flew over from Belgium. They thought that they could make that music as well and decided to buy their own studio. This resulted in a great first production: "Michael Jackson is in heaven now" under the name of OBSCURE FM.

A good selling record released in 8 countries and even charted in the Belgium Top 30. They really got the taste of it and continued releasing good records like "Utter Utter" and "Fuckface" both under the name of King Dale. Erik really enjoyed producing and decided to continue on a professional basis. Together with Mark, he started a production company. Lots of productions followed and their experience and love for music grew. As the "scene" changed and people were looking for something different, Erik developed a totally new club-sound. Also due to the fact that after a few years had passed, he ran into Mark van Dale again.

In collaboration with Mark van Dale and Ton TB, he settled a new sound that is recognisable to this day. Two successful releases followed on DJ Jean's label, IT Records. First of all, "Emotions" - Dub foundation was a huge club-hit and has been released in Spain and Germany. The second one, "Loosing sleep" - Club Royale, took control of position 1 for many weeks. Other successful releases by Enrico are: "The Hardclubber" and "The Disclubber", Wicked's "Discodamnation", Partision's "No May Gustah", "Together" by Department One and "Something goin on" produced with Mark van Dale.

Erik's remixes are really wanted as well. Well-known remixes of "Kay merry go round"- Tales from the crib and "Seed, scattered" by Rainbox bombed the Dutch Charts and were released world-wide. Another well-known remixes were made for Vengaboys "Boom, boom, boom" and DJ Jurgen's "Better off Alone".

Throughout these years, Erik has been a radio dj as well. In the 90's, Erik and Mark hosted the famous radioshow "Turbulentie" on Stadsradio Rotterdam. Together with Mark, Erik was co-founder of the internet radio station www.danceradioone.com , which is currently offline.

As a dj, Erik's speciality is warming up the dancefloors: He was resident dj at "A20" Rotterdam for 3 years, spinned his records at several clubs in The Netherlands as the «O» The Haque and the Escape Amsterdam, but played his tunes in Canada, Italy, Spain, Finland and the UK as well.

Currently, Erik produces on a full-time, daily basis in a huge production studio building, counting 3 floors, 6 studio's and is called Dub Foundation. His latest work, together with Ton T.B, released under Three Drives, DJ Ton TB (and other pseudonyms as Tangled Universe) is receiving huge support from well known dj's as Oakenfold, Tiësto, Paul van Dyk, Armin van Buuren to name a few. Most of this tracks has been signed to major labels as BlackHole, Virgin (Nebula, UK), and Vandit.

Expected : A brand new solo track : "Secretly" released under "Erik de Koning" with an impressive theme and vocals of Julie Morrison, a female singer from the UK.

DJ Ton (van Empel) T.B. (from The Butcher, a nickname people gave him in the early days) is one of these guys that's been around in the music industry forever. He's probably best known for his production work with Three Drives, being responsible for the massive clubhits `Greece 2000`, `Sunset On Ibiza`,
`Carrera 2` and the brand new anthem `Air Traffic`.
His tracks have been licensed to upfront international labels as Hooj Choons, Xtravaganza, VC Recordings and Vandit Records. Together with his partner in music, E. de Koning, Ton T.B. has released his stuff under many different pseudonyms, such as Tangled Universe, Legal Traders and Department 1.

Ton T.B. has played all over the world on big events and in established clubs as Tangled Manchester, Haoman 17 (Jerusalem), El Divino and Privilege Ibiza.
Read more on Last.fm. User-contributed text is available under the Creative Commons By-SA License; additional terms may apply. 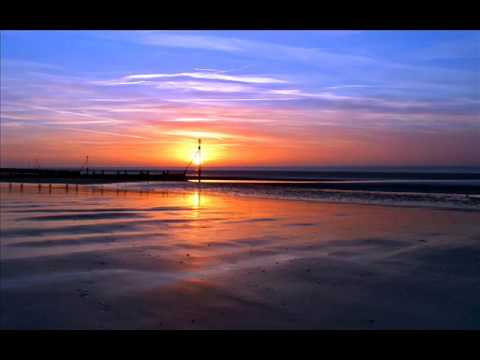 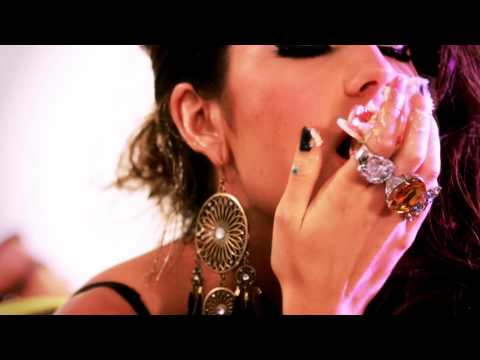