Most bands begin with an idea, but THIS FIRES EMBRACE began with a gun shot. On December 8, 2004, Aaron Benner, lead singer of well known central Ohio band Liquid6Teen, was stage right at a Columbus concert venue called the AlRosaVilla when a crazed gunman rushed the stage and began firing. When it was all over, five people were dead including famous Pantera guitar player Dimebag Darrel Abbott. The Lord used this tragic event as a catalyst to a life altering change in Aaron. After months of so...

Most bands begin with an idea, but THIS FIRES EMBRACE began with a gun shot. On December 8, 2004, Aaron Benner, lead singer of well known central Ohio band Liquid6Teen, was stage right at a Columbus concert venue called the AlRosaVilla when a crazed gunman rushed the stage and began firing. When it was all over, five people were dead including famous Pantera guitar player Dimebag Darrel Abbott.

The Lord used this tragic event as a catalyst to a life altering change in Aaron. After months of soul-searching, Aaron felt the Lord’s calling on his life. Aaron was compelled to use his musical talents as a ministry. He left Liquid6Teen at the pinnacle of their popularity and began praying for the Lord to send him Christian musicians that shared his calling.

One by one they came. First, the Lord brought guitar player Marc Leist to Benner. That same day, Leist had left his own non-Christian band because he too shared Aaron’s desire to serve the Lord through music. After expressing their common spiritual and musical interests, they decided to unite in their search for other band members. Next came drummer Josh Hall. Darin Keim, lead singer of popular Christian band Staple and a friend of Aaron’s, knew about his search for band mates and introduced the singer and drummer. Immediately there was a connection. Benner, Leist, and Hall began writing music together as the search continued. Hall knew of another guitarist as well as a bassist. He thought they could possibly be what the band was looking for. Little did they know, as the last two members auditioned, guitar player Zack Koah and bass player Steven Malone were the last two pieces of the puzzle. Due to their divinely appointed chemistry and common musical interests, these five men teamed up to become THIS FIRES EMBRACE.

Since the forming of THIS FIRES EMBRACE in late 2005, the Lord has truly blessed their ministry. In their first year of performing, they have headlined and filled nearly every venue in the central Ohio area. They have traveled the state sharing the stage with National Acts such as Pillar, Decypher Down, Shinedown, Trapt, Bobaflex, Spoken, Staple, Last Tuesday, Fireflight, Eleventyseven, Krystal Meyers, and John Rueben. THIS FIRES EMBRACE have entered several Battle of the Bands contests and walked away with first prize at each event. They entered the Band with a Mission organizations Battle For Shoutfest contest and went all the way to the final round in Nashville, Tennessee where they placed 9th in the country. Only four short months after starting to play shows, they were signed to Roadmap Records and have released two singles, “On Broken Wings” and “Home Again” to national Christian radio. They released their first album, Redemption in May of 2006. In the nine short months since THIS FIRES EMBRACE added songs to their myspace account, they have had an astonishing 200,ooo plays of their music. Atlantic, Koch, and TVT Records representatives raved over their show at a label showcase in Columbus in late summer of 2006. Recently, they have been requested to participate in the ICHTHUS 2007 Festival in Kentucky. This Festival is one of the biggest Christian rock concerts in the entire country. A recent map of the world on their myspace denotes how widespread their fan base is becoming in such a short time. With fan requests covering all of North America, Europe, and many more hits spread out over the rest of the globe, it is apparent that they are poised to become a major musical and spiritual force in the industry. THIS FIRES EMBRACE continue to win critical acclaim for their live performance in many publications, internet magazines, and local newspapers. Lord-willing, this list and their demand will continue to grow.

The mission of this band is to spread the Truth of Jesus Christ, not only through their lyrics and music but through their lives as well. THIS FIRES EMBRACE wants to impact the youth of today with the love of Christ. They want to take the light of His Word into this dark world as they travel sharing not only their music but more importantly, their faith in Jesus Christ. 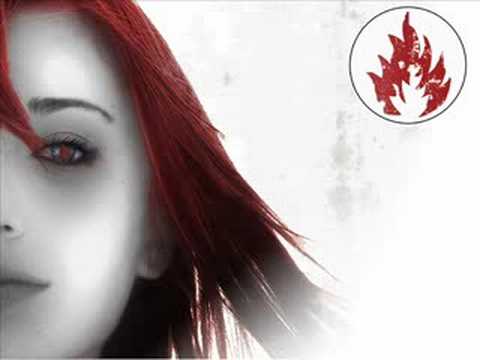 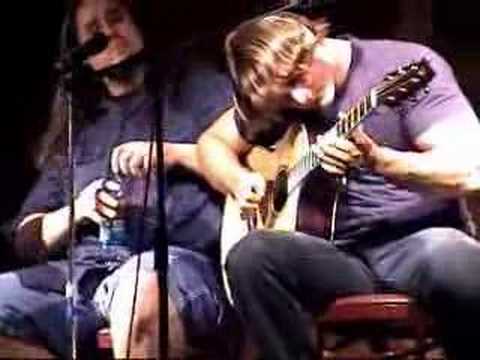 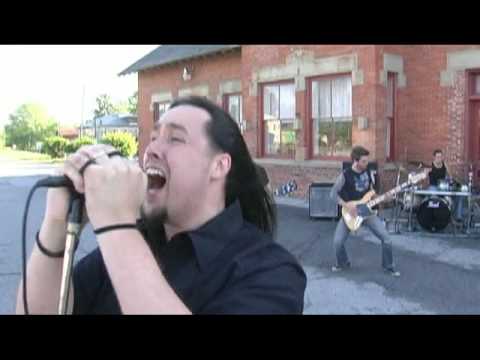 Love is a Battlefield - This Fires Embrace: Warrior Poets