Theodore Meir Bikel (May 2, 1924 – July 21, 2015) was an Austrian-American actor, folk singer, musician, and composer. In the 1950s, Bikel produced several albums of Jewish folk songs, as well as Songs of a Russian Gypsy, in 1958. He was a co-founder of the Newport Folk Festival (together with Pete Seeger, Oscar Brand, and George Wein) in 1959. In 1962, Bikel became the first singer besides Dylan to perform "Blowin' in the Wind" in public. Bikel (with business partner Herb Cohen) opened the fir...

In the 1950s, Bikel produced several albums of Jewish folk songs, as well as Songs of a Russian Gypsy, in 1958. He was a co-founder of the Newport Folk Festival (together with Pete Seeger, Oscar Brand, and George Wein) in 1959. In 1962, Bikel became the first singer besides Dylan to perform "Blowin' in the Wind" in public. Bikel (with business partner Herb Cohen) opened the first folk music coffeehouse in Los Angeles, The Unicorn. Its popularity led to the two opening a second club, Cosmo Alley, which in addition to folk music presented poets such as Maya Angelou and comics including Lenny Bruce. Bikel became increasingly involved with civil rights issues and progressive causes, and was a delegate to the 1968 Democratic Convention.

He made his film debut in The African Queen (1951) and was nominated for an Academy Award for his supporting role as Sheriff Max Muller in The Defiant Ones (1958).

Theodore Bikel was born in Vienna, Austria, the son of Miriam (née Riegler) and Josef Bikel from Bukovina. As an active Zionist, his father named him after Theodor Herzl, the founder of modern Zionism. Following the German union with Austria in 1938, Bikel's family fled to Mandatory Palestine, where his father's contacts helped the family obtain British passports. Bikel studied at the Mikve Yisrael agricultural school and joined Kibbutz Kfar HaMaccabi.

Bikel started acting while in his teens. He performed with Habimah Theater and was one of the founding members of the Cameri Theatre, which became a leading Israeli theater company.[4] In 1945, he moved to London to study at the Royal Academy of Dramatic Art. Bikel moved to the United States in 1954, and became a naturalized citizen in 1961.

Bikel has been married four times. He married Ofra Ichilov in 1942. They divorced the following year. His second marriage was in 1967 to Rita Weinberg Call with whom he has two children. They divorced in 2008. He married conductor Tamara Brooks later that year. She died in 2012. He married Aimee Ginsburg December 29, 2013.

In 1948, Michael Redgrave recommended Bikel to his friend Laurence Olivier as understudy for the parts of both Stanley Kowalski and Mitch in the West End premiere of Tennessee Williams' A Streetcar Named Desire. Bikel graduated from understudy to star opposite the director's wife, Vivien Leigh, who would go on to recreate her role as Blanche DuBois in the film version opposite Marlon Brando.

He was the U-boat first officer to Curt Jürgens in The Enemy Below (1957) and played the captain of the Russian submarine in The Russians Are Coming, the Russians Are Coming (1966). He also portrayed the sadistic General Jouvet in The Pride and the Passion (1957) Bikel was screentested for the role of Auric Goldfinger in the James Bond film Goldfinger (1964). The screentest can be seen on the "Ultimate Edition" DVD released in 2006. Bikel also appeared in Frank Zappa's 1971 film 200 Motels.

On Broadway he originated the role of Captain von Trapp in The Sound of Music in 1959, for which he received his second Tony nomination. Bikel did not like his role in The Sound of Music because his ability to sing was limited in the play, and he did not like to perform repeatedly the same role of the Captain. The song "Edelweiss" was created spontaneously, during the final try-outs off-Broadway, when it was realized that Bikel, an experienced folk singer, acting as Captain von Trapp, had no song of his own. Later, many people in theatre audiences claimed they remembered hearing "Edelweiss" as a traditional folk song.

In 1964, he played Zoltan Karpathy, the dialect expert, in the film version of My Fair Lady. Since his first appearance as Tevye in the musical Fiddler on the Roof in 1967, Bikel has performed the role more often than any other actor (more than 2,000 times to date). When an injury required 74-year-old fellow Israeli performer Chaim Topol (veteran of many productions of the stage show and star of the motion picture of Fiddler on the Roof) to withdraw from a high-budget, much-promoted 2009 North American tour of the musical, Bikel substituted for him in several appearances in 2010.

Bikel was a guest star on many popular television shows. He appeared in an episode of the 1954 NBC legal drama Justice based on cases from the Legal Aid Society of New York. He also appeared in the episode entitled "The Faithful Pilgrimage" of CBS's Appointment with Adventure anthology series. The particular episode was written by Rod Serling. He also appeared in a second episode of Appointment with Adventure entitled "Return of the Stranger."

In the early 1990s, he appeared on Star Trek: The Next Generation, in the episode "Family", playing Sergey Rozhenko, the Russian-born adoptive father of Worf. Bikel performed two roles in the Babylon 5 universe, in 1994 as Rabbi Koslov in the first season episode "TKO" and in 1998, as Ranger leader Lenonn in the TV movie Babylon 5: In the Beginning.

In 1962 Bikel co-founded Actors Federal Credit Union. He was president of Actors' Equity in the late 1970s and early 1980s, in which office he supported human rights. At the 1977 AFL–CIO Convention, Bikel welcomed the Russian dissident Vladimir Bukovsky upon his release from the Soviet Union.[7] US President Jimmy Carter appointed him to serve on the National Council for the Arts in 1977 for a six-year term.[citation needed]

On January 28, 2007, he agreed to serve as chair of the Board of Directors of Meretz USA (now Partners for Progressive Israel).

He is a member of the High IQ collective Mensa International.

Bikel has been president of the Associated Actors and Artistes of America since 1988.

His autobiography, Theo, was published in 1995 by Harper Collins, and re-issued in an updated version by the University of Wisconsin Press in 2002 and 2014.

1959 Academy Award nomination for Flucht in Ketten (The Defiant Ones)
1992 Honorary Doctorate of the University of Hartford
1997 Lifetime Achievement Award from the National Foundation for Jewish Culture
2008 Golden Rathausmann of Vienna (November 27)
2009 Austrian Cross of Honour for Science and Art, 1st class (November 15) 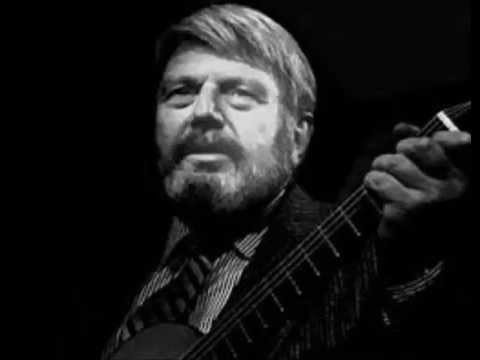 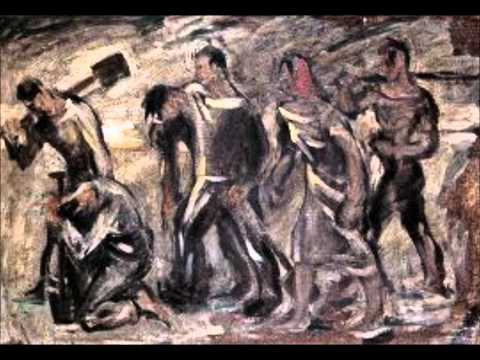 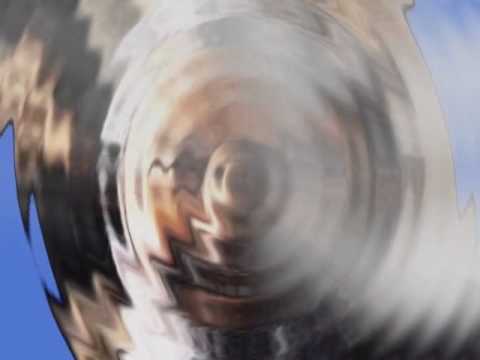 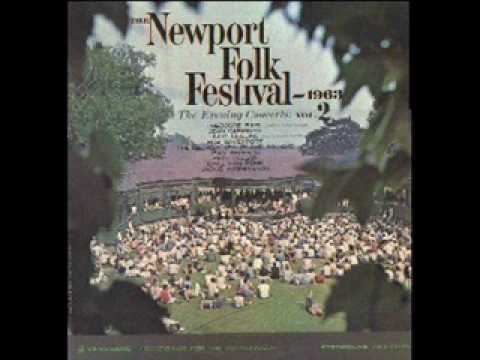 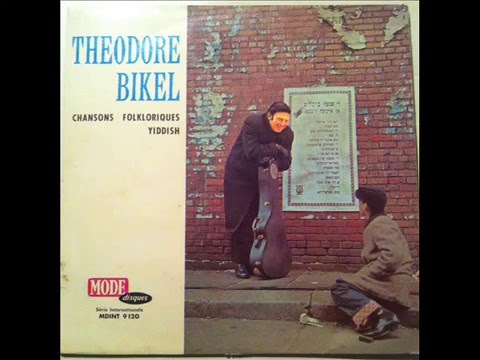