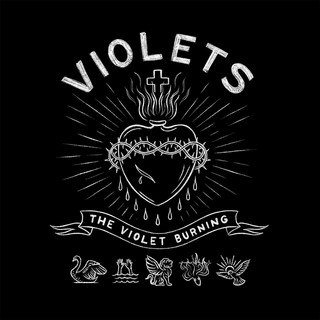 Official Bio from thevioletburning.com The Violet Burning - The Story of Our Lives: Liebe über Alles, Black as Death and The Fantastic Machine by Jocelyn Aucoin It's that ache in your heart. That place inside you where all the stuff collects and collides like junk in a drawer. Except it's not junk. It's real and it matters and it's the matter that makes you. It’s that ache that makes you want to fight and surrender, scream and sigh. It's decaying and it's beautiful and it's full of these awk...

The Violet Burning - The Story of Our Lives:
Liebe über Alles, Black as Death and The Fantastic Machine
by Jocelyn Aucoin

It's that ache in your heart.
That place inside you where all the stuff collects and collides like junk in a drawer.
Except it's not junk. It's real and it matters and it's the matter that makes you. It’s that ache that makes you want to fight and surrender, scream and sigh. It's decaying and it's beautiful and it's full of these awkward opposites. So full that sometimes you don't understand. You can't understand.

But then someone or something comes along to give it shape, a voice. Someone whose ability to capture this space is so pure, so precise, that it springs hope within us and legs to stand on.
Something like The Violet Burning.

The Violets (affectionately called) have been making music under the direction of creative mainspring, Michael J Pritzl, since 1990. A prolific songwriter, Pritzl's story is one of endurance, endurance manifested in a plethora of albums and relentless touring throughout the US and Europe. Endurance resulting in an absolute rabid
following of fans. Though Pritzl has surrounded himself with different musicians through the years, the music has never been compromised and the fans keep coming back for the powerful, guitar-driven rock The Violets never fail to deliver. This time that rock is enlivened with the drumming virtuosity that is Lenny Beh. A stunningly emotive addition.

The Violets didn't feel this restriction and because of that, The Story of Our Lives is not just an auditory experience, it is a multi-sensory aesthetic experience. These songs didn't take a week to write or two days to record. The artwork wasn't thrown together in an hour in Photoshop. This is a complete body of work that began as a spark of an idea and has now been seven years in the making. In this way, it defies the unspoken and mediocre standards of today, offering up an incredible sonic experience in addition to a riveting lyrical journey.

And the journey is a familiar one. In fact, it reads like some of the greatest novels ever written. The Fantastic Machine sets the tone for this journey as "Where It All Begins" climbs from a pensive, pretty melody to an all out blur of frantic guitars, over which "my heart and soul are wired in!" it screamed wild and breathy. It's the definition of epic, and songs like “Machine Beat Sabbatha” and “Imminent Collapse” follow suit, allowing the listener in on the chaos that's brewing in the heart of our character. “The Letting” and “Leaving” tell a quieter story, one that will course through your veins with their beautiful sadness. And in the end, our character leaves The Fantastic Machine behind, giving up on a life that has been selling him lies.

Black as Death picks up where this sadness leaves off, descending on ears like a bat out of hell--an almost mindless storm of sound and distortion. “My Name is Night” is case and point of this, heavy and teeming with Sabbath-like drumming. “Maelstorm” expands into this chaos, the entropy of its opening guitars hitting like the explosion of tides. Pritzl's delicate falsetto dancing atop the water. And then there is “Rock Is Dead”, which exists not only as the definition of pop song perfection, but shows our character gaining strength. Shivers run down your spine when he screams, "I'm going on, going on!" "In Ruin" leaves a sweet taste in our mouths with it's swirly delays, rhodes bells and sweeping cello.

Enter Liebe über Alles, The Story of Our Lives' graceful and exquisite counterpart. Our character has chosen death, but now lives to continue his journey home. A beautiful relenting, “Mon Désir” is honest in both melody and lyric as Pritzl’s broken voice sings, "All I want is you." "Arc" has a driving rhythm that climaxes with an explosion of spirited strings. "I am coming home!" The dreamy and romantic ballad, "I Caught Fire", is encased in a haze of fuzz guitar, pulsing drums and the descending piano, "…in all the songs of men and angels, if I have no love, I'm blank." And finally “through a life, blessed and cursed, love and only love goes on and on…” the true rest of “Liebe über Alles” and the final acknowledgement that our character has made it home.

This is not just another album by another band. This is a realization. A realization that this story--the struggle and the heartache, feeling lost and so alone--belongs to each one of us. It’s the way we feel when we are sad and broken and it’s the way we feel when we are so complete and content, at home and at rest within ourselves and with others and with “The Lord of Song.” It’s knowing we’re not alone in this big, messed up machine of a world. It’s the hope of “every corner of our heart and soul” being made for someone who loves us more than we will ever understand.
This is the story of our lives.

The Violet Burning is Michael J. Pritzl, Daryl Dawson and Lenny Beh. THE STORY OF OUR LIVES: Liebe über Alles, Black as Death,and TH3 FANT^5T1C MACH1N3 was written and recorded by Michael Pritzl at Nowhere, CA studios (various closets, garages, entry ways, and bedrooms in Southern California) and features Eleanor Beh on Cello and Jeff Schroeder of Smashing Pumpkins (lead guitar on 3 songs).
The Story Of Our Lives was released digitally at thevioletburning.com March 5, 2011. The triple album will be coming worldwide one part at a time via iTunes, Amazon, and other online digital resellers throughout 2011. The triple album will also be available in it’s physical, beautiful, limited edition, 80-page packaging via thevioletburning.com beginning April 4, 2011. The Violet Burning are now planning US and European tour dates. 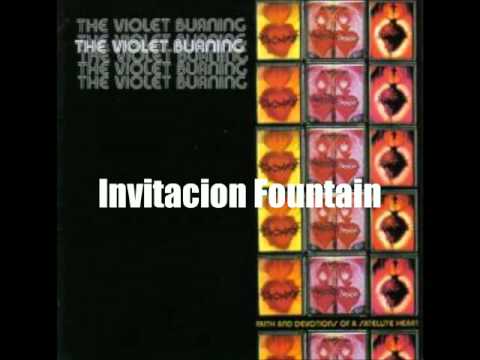 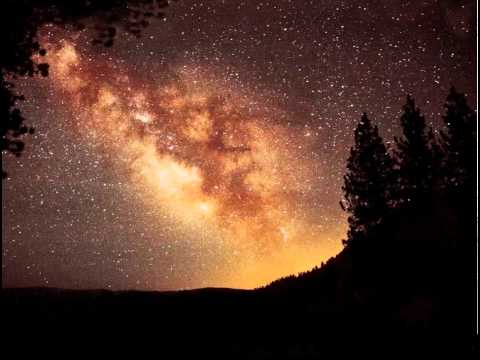 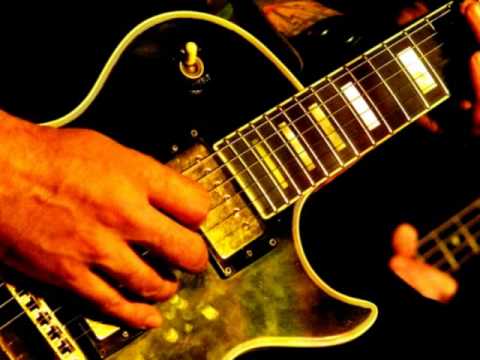