The Tories debut album "Wonderful Life" establishes the band's trademark power pop sound, and features some of their most memorable music.

Album - The Upside of Down
The Tories have been to the other side and back. Steve Bertrand (vocals/guitar), James Guffee (bass/vocals) and J.J. Farris (guitar/vocals) have faced many changes and upheavals that would have shattered even the strongest of bands. From the parting of a member to the loss of family, The Tories have overcome their adversity to create the beautifully haunting The Upside of Down, the follow up release to their 1997 debut Wonderful Life.

Exploring a darker sound that retains elements of hope and humor on this sophomore effort, The Upside of Down encapsulates the spirit of this band. "It's sort of a starting over for us and that's what we really want to celebrate," says Bertrand. "It's been an incredibly difficult time, but it's a new day. The core of the band is still together, and we're very proud of the record we have made." Bryan Head (Black Lab) on drums rounds out this quartet and brings to the band a driving energy that is a mighty addition to their live shows.

Formed in Los Angeles in 1995, The Tories quickly found themselves in the middle of record/publishing offers after only six months of playing together. It was only when legendary producer Phil Ramone entered the picture that their dreams were realized. After signing with Ramone's own N2K Records, The Tories soon found themselves on the road tirelessly touring and promoting their debut album. "Gladys Kravitz," the first single and video from Wonderful Life, went top ten on M2. Billboard Magazine called the record "pure pop heaven." The band spent the summer of 1998 on the road with the VH-1 Rock Across America Tour as well as appearing on Entertainment Tonight, The Magic Johnson Show, The Keenan Ivory Wayans Show, E! Entertainment, ESPN, Viva Variety, USA Network and many other television programs. The tour also included dates in Europe. "We would see people in the audience in Spain or France, who could not even speak English but would be singing the lyrics to our songs," says Bertrand. "That's when it hit me how powerful music is. I'm always blown away when someone approaches me to tell me how much one of our songs has meant to them. Music is such a powerful medium and communicates so much."

After a whirlwind year of touring, it was at a hometown show that producer Gavin MacKillop (Toad the Wet Sprocket) approached the band to write and record the theme song for the NBC sitcom Jesse starring Christina Applegate. "We were so on that night", says Farris. "After being on the road so long, we were like a machine!" They went on to write the theme song "Time for You" as well as perform the underscore for the entire show. After two successful seasons in the top ten, The Tories were rewarded with the 1999 and 2000 ASCAP Film and Television Awards.

The Upside of Down was produced by The Tories and multi-talented Stuart Brawley (Foo Fighters, Don Henley, Michael Jackson.) "We couldn¹t have made this record without him," says Guffee. "It was a labor of love, and we're very grateful for his talent and contribution to the album." Brawley and renowned mix engineers James "Jimbo" Barton, Gavin MacKillop and Joe Chiccarelli deftly handled the mixing duties. Recorded almost entirely at home and rehearsal, this record is a fierce 11-song collection that still embraces the trademark Tories sound, but reflects a more seasoned approach. "Point of View" speaks of the splintering of friendships as the band found success early on. "The End" raises the sarcastic question, "What am I doing with my life?" to the beat of a marching band.

From the longing opening chords of "Would You Notice," to the transparent candor of "All The World's For Sale," The Tories plant new seeds in familiar soil. The result is the powerful The Upside of Down, a contemplative and confident record that's sure to please those who loved Wonderful Life as well as open the door to countless new fans. Read more on Last.fm. User-contributed text is available under the Creative Commons By-SA License; additional terms may apply. 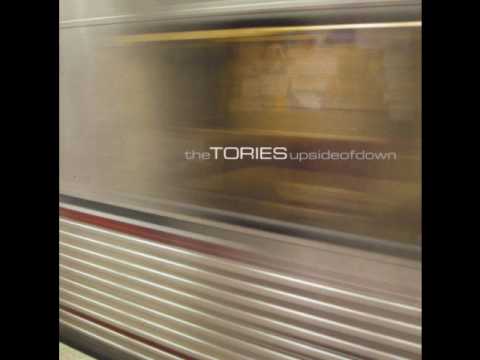 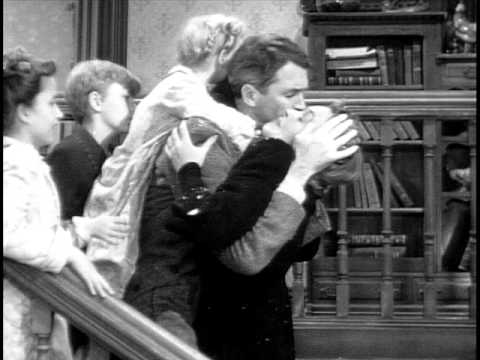 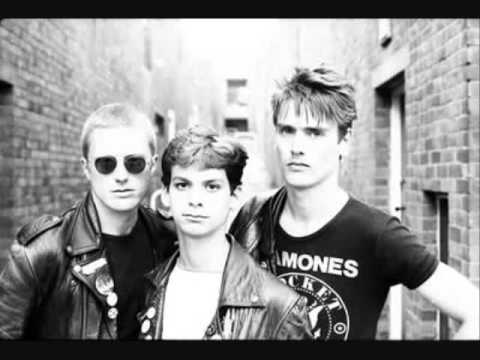 Kick Out the Tories! 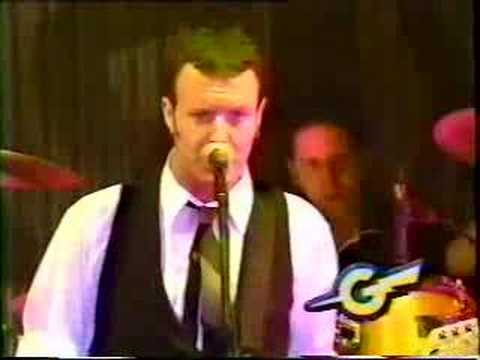