Many have wondered how two performers as volatile as Bernard Butler and Brett Anderson who had at one time nurtured such hatred for one another, were reunited after all this time. Anderson describes getting together with former bandmate Butler as such, "We went out for a drunken night. I'd called him and we went out for a curry and got drunk. Then the next day he came over with these tracks and that was that". Though Butler and Anderson had not spoken since the days of Suede, Anderson claimed ge...

Many have wondered how two performers as volatile as Bernard Butler and Brett Anderson who had at one time nurtured such hatred for one another, were reunited after all this time. Anderson describes getting together with former bandmate Butler as such, "We went out for a drunken night. I'd called him and we went out for a curry and got drunk. Then the next day he came over with these tracks and that was that". Though Butler and Anderson had not spoken since the days of Suede, Anderson claimed getting back in gear with Butler was not difficult. The band decided on being named after a line from a Philip Larkin poem, "Femmes Damnées", which ends with the line: "The only sound heard is the sound of tears".

Anderson also had this to say about the renewed partnership with Bernard Butler: “For years and years after Bernard left Suede it was me running the show, but now the stakes are raised. I feel like we are duelling with each other, in some kind of friendly competition. When we were at our best it was always like that, each trying to better each other.”

The band played their first ever live show on December 14, 2004 at the Oxford Zodiac. Things went as expected for the "new" band, and most new songs were received well by those attending the first set of shows. When asked during a concert by a fan to play the famous Suede song, The Drowners, Anderson replied saying, "Did somebody say they want us to play The Drowners? They came to the wrong gig".

Apart from relatively minor reviews of the first clutch of live shows, The Tears first press, a review of Refugees, interview with Anderson and a poster(!)was in The Sun on 15 April. The next major article was by Alex Petridis in The Guardian, which ended on an extremely optimistic note: "the pair seem artistically reinvigorated by each other's company. Anderson talks excitedly of Tears songs like the ballad Asylum, inspired by his father's struggle with depression, as having moved away from "Suede cliches or Brett Anderson cliches ... it's not, you know, opiated fop territory". There's even a hint of the old provocative flash and arrogance when talk turns to the future: Here Comes the Tears feels like a debut. It will be massively bettered. On this at least there's no hint of disagreement. "This album's like rocking the boat a bit. There's been a few splashes," nods Butler. "Next time, I want to get rid of the sails and see what happens."

From the start, Anderson and Butler were very insistent that the band would not be playing any songs by Suede. Things would change over time, however, as the band ended up playing a b-side of Suede's titled The Living Dead to an enthusiastic reception, during an encore for their show at the Sheffield Leadmill in April. On April 25, 2005, the band's first single, Refugees, was released. The single was very much a success and jumped into the top ten singles chart at number nine.

The band's debut album, Here Come The Tears followed on June 6, 2005. It was released to stellar reviews that helped solidify the duo's comeback, yet it failed to crack the top 10. In late June, the band played a set at the John Peel stage at the Glastonbury Festival. The second single from the debut album, entitled Lovers, was released on June 27. Though a significantly lower charting than the previous single, it still managed a decent spot in the top 25.

More than a month later, singer Anderson announced that he would release his long awaited solo album in between the touring and the release of the band's follow up album. After playing a few festivals and international gigs, the band announced a European tour with dates in October and November. However, to the disappointment of many fans, they later cancelled the tour in favour of beginning work on their second album. Shortly after, the band were dropped from their label most likely due to insufficient touring or low sales.

In late April of 2006, Anderson posted a message on the band's message board announcing the band were on temporary hiatus because "no one ever wanted this thing to get caught up within the drudgery of the whole tour/record/tour cycle anyway". In addition, he announced that he had completed his debut solo album and that it would see light in early 2007, hinting that the second Tears record would most likely come after that, if at all.

By the end of August 2006, their website and forum are officially closed, leaving dimmer hope for the future of the band.

In September of 2006 Butler posted on his website: ".....actually tears are the same as ever....i guess coming from the suede trajectory it would look odd to make a record and not stick to the brand name plugging away endlessly at one thing....but if you take my shocking career line over 12 years its just par for the course....im on top of the world working constantly on terrific records from 1990's the mescalitas on offs, and soon we will be making the Duffy record ....
yes i always loved more than i thought" Read more on Last.fm. User-contributed text is available under the Creative Commons By-SA License; additional terms may apply. 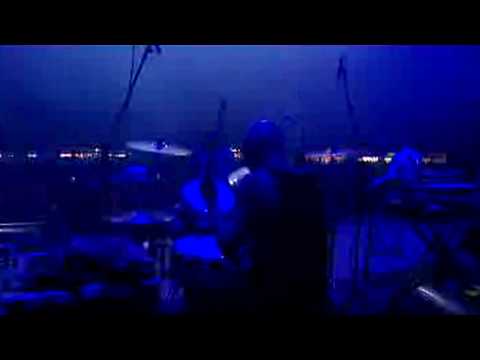 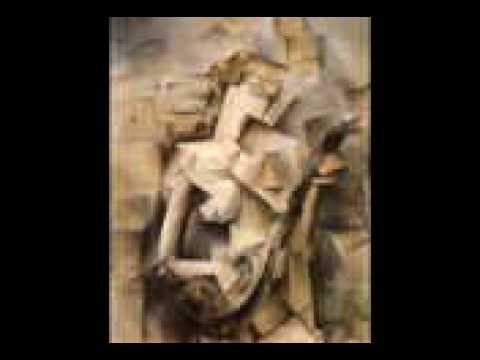 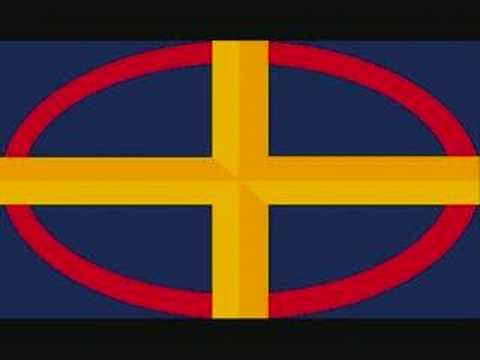 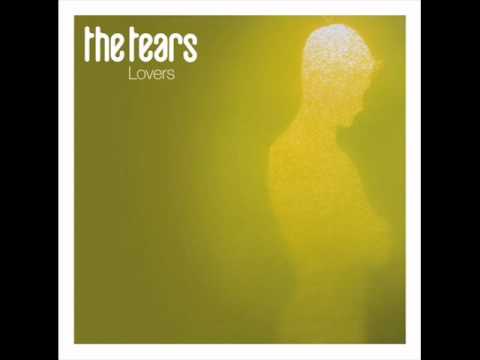 Song For The Migrant Worker