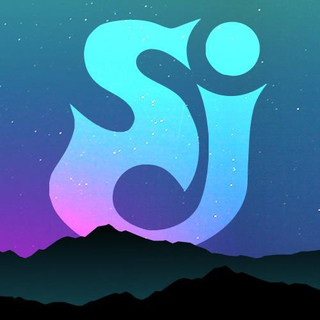 The String Cheese Incident (SCI) is a US jam band formed in Crested Butte, Colorado in 1993. The band's music has elements of bluegrass as well as rock, electronica, calypso, country, funk, jazz, Latin, progressive rock, reggae, and occasional psychedelia. All members write original compositions and sing.

The String Cheese Incident has been described as a democratic ensemble rather than a band, since all of the members contribute their own original compositions to the group’s burgeoning library and share the vocal burden on a number of cover versions as well as their own songs. If a de facto leader had to be named, such a title would probably fall upon Nershi, who is responsible for the bulk of the group’s original song library.

From their management, Madison House Inc.:

"The String Cheese Incident has emerged as one of America’s most significant independent bands. Born in 1993 in Colorado's Rocky Mountains, SCI has since released 6 albums, 3 DVDs and countless live recordings from their relentless tour schedule. Their 14 year history is packed full of surreal experiences, epic moments, groundbreaking involvement and huge accomplishments. They have been recognized for their commitment to musical creativity and integrity, for their community spirit, philanthropic endeavors, and for their innovative approach to the business of music.

When The String Cheese Incident’s growth first started gaining momentum over a decade ago, when the internet was just beginning to take hold and the major-label business model was failing, the band decided to make music on their own terms.

Since then, The String Cheese Incident has gone on to carve out a completely different approach to the business of music; they are truly pioneers of a new way of “making a band.” With the World Wide Web as their tool, SCI was among the first artists to disseminate information via the internet, such as tour dates, release information, and other news, to their growing fan base. Rather than doing business on such terms as “the bottom line,” The String Cheese Incident put their music and their fans first, opening companies of their own, including a ticketing company, a merchandise company and a fan travel agency, to best serve their community. The band’s record label, SCI Fidelity Records, has always operated under the same ideals. Even early on, SCI Fidelity embraced downloadable music and file sharing, delivering SCI’s “On the Road” series, where every show the band plays is made available for download on the internet. Whether they realized it at the time or not, The String Cheese Incident was inventing grassroots band development. Today, literally hundreds of bands are using some version of this same approach to building a band.

The String Cheese Incident’s commitment goes well beyond their immediate community, and even beyond the music community as a whole. Early on, the band took a serious interest in giving back to the communities that they visited, and they were among the first performers to encourage “Green” shows and tours. SCI’s support has helped give rise to such not-for-profit organizations as Conscious Alliance, Rock the Earth, and Head Count. In 2002, when the band’s right to sell tickets to their own shows became threatened by ticketing giant Ticketmaster, the band stood strong for the independent music community and filed a lawsuit against the company. All the while, The String Cheese Incident has stayed committed to music as a creative endeavor, not just in their recordings but also in their live performances. The list of SCI’s special guests and collaborators is long and diverse. Their annual events such as Horning’s Hideout, and holiday shows such as New Year’s and Halloween, have helped redefine the concert experience and has garnered the band a reputation as live music vibe innovators." 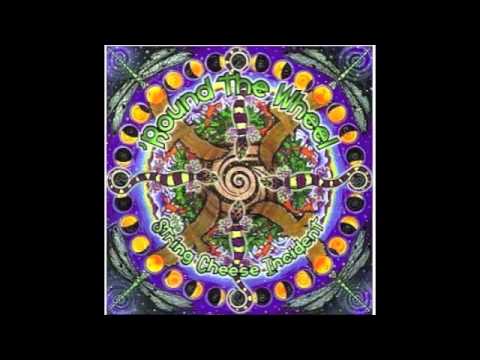 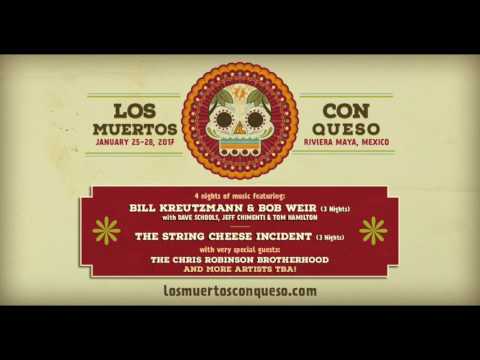 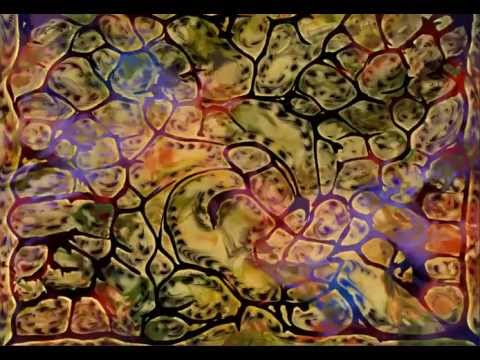 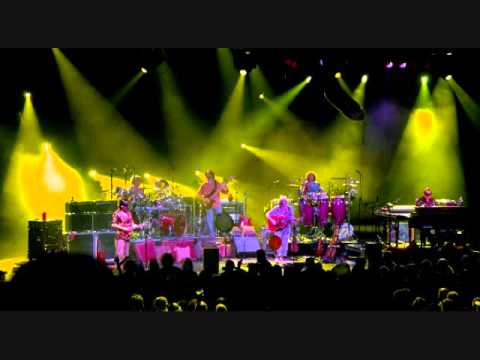 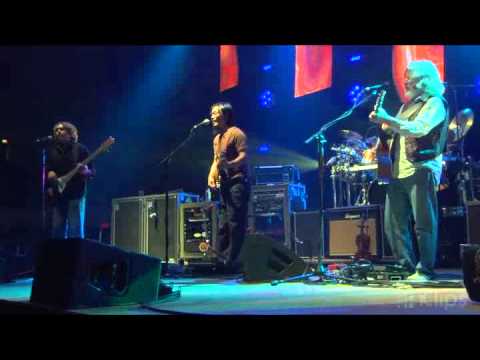 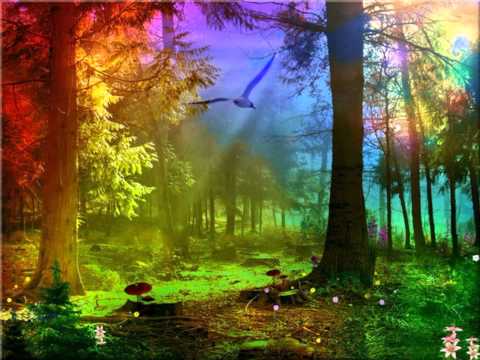 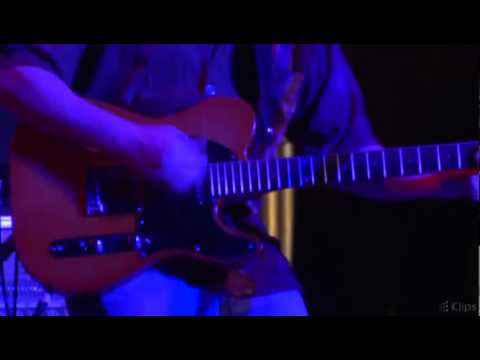 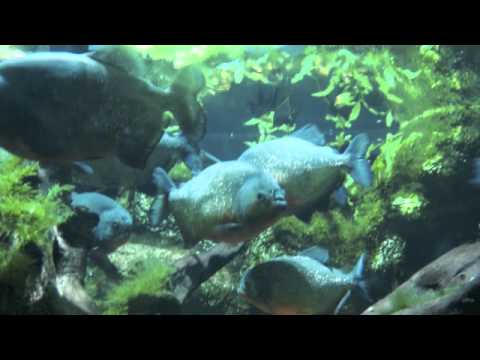 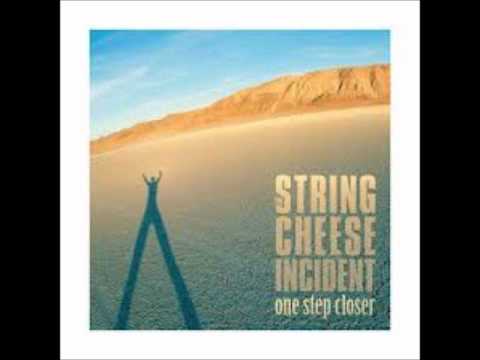 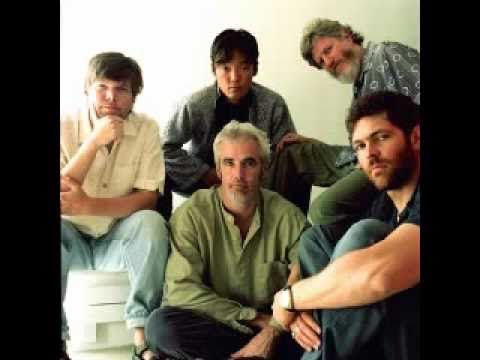 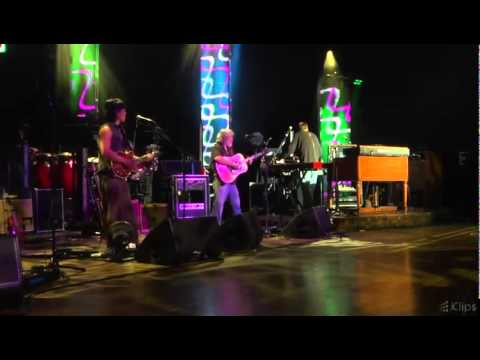 This Must Be the Place (Naive Melody) 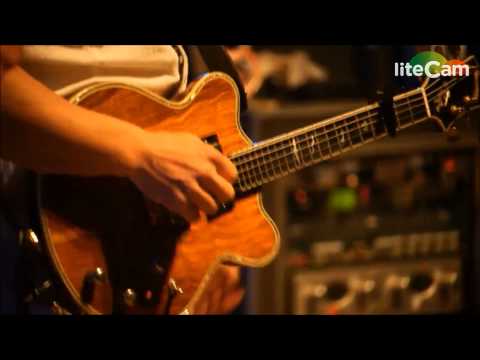 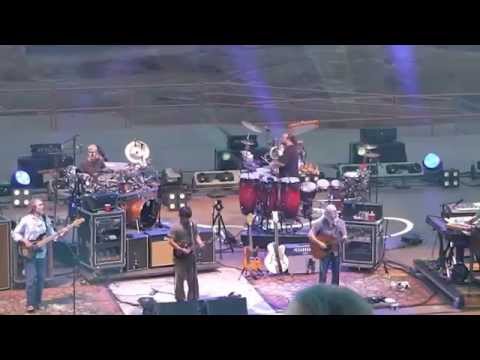 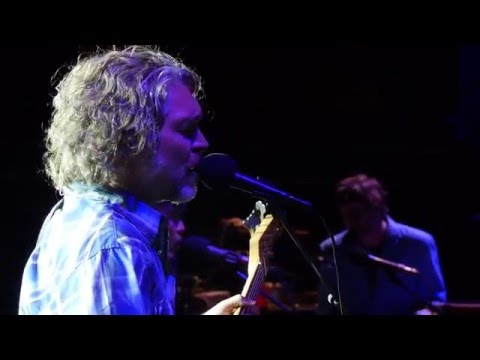 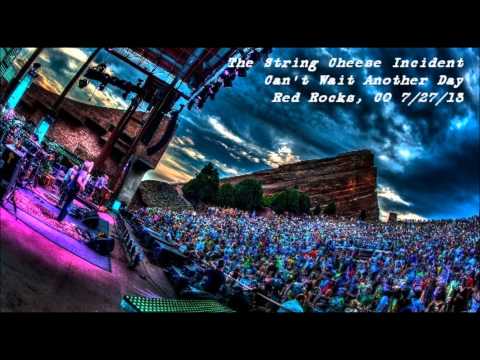 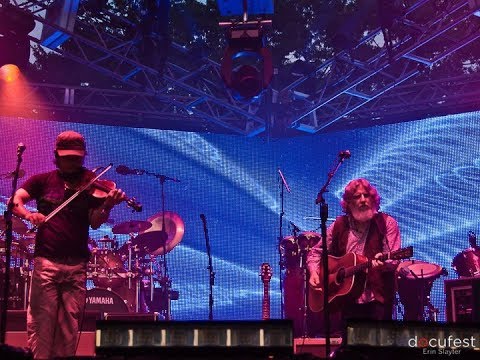 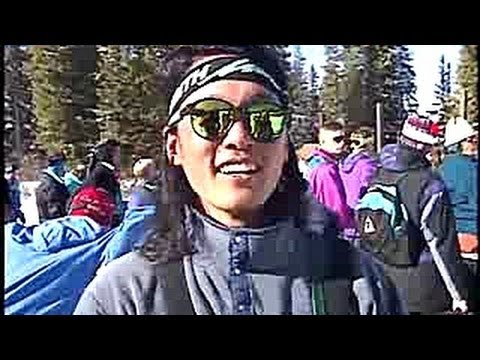