The Sons Of Champlin

The Sons of Champlin is an American rock band, formed in the late 1960's and hailing from the San Francisco-Bay area. They are fronted by vocalist/keyboardist/guitarist Bill Champlin, who was a longtime member of the rock bandChicago. Champlin started his musical career in high school as a member of a popular local band, The Opposite Six. One of his teachers encouraged Champlin to drop out of school and pursue music full-time. In 1965 the draft claimed the drummer and bass player of the Opposite...

The Sons of Champlin is an American rock band, formed in the late 1960's and hailing from the San Francisco-Bay area. They are fronted by vocalist/keyboardist/guitarist Bill Champlin, who was a longtime member of the rock bandChicago.
Champlin started his musical career in high school as a member of a popular local band, The Opposite Six. One of his teachers encouraged Champlin to drop out of school and pursue music full-time. In 1965 the draft claimed the drummer and bass player of the Opposite Six, and Champlin joined forces with guitarist Terry Haggerty, sax player Tim Cain, bassist John Prosser (who played with the Warlocks,and the The Grateful Dead , joined the military serving as a corpman and then becoming a physician and now plays lead bass for the band "ON CALL" which consists of physicians,nurses, a videographer, and an attorney) and drummer Jim Meyers in the band that became the Sons of Champlin. By late 1967 the lineup had changed to include keyboardist/saxman Geoff Palmer, trumpeter Jim Beem, bassist Al Strong, and drummer Bill Bowen to create a funky Hammond B-3-and-horns sound that was distinctive from the rest of the Bay Area’s psychedelic guitar bands (one bandsman referred to the music as "acid jazz").
The Sons recorded their first album in 1967 for Trident Records, owned by Kingston Trio manager Frank Werber. They released a single, "Sing Me a Rainbow," (B-side "Fat City") which got airplay in the Bay Area but did not crack the national charts. The plan was to follow this release with another song from the album, a Barry Mann/Cynthia Weil composition called "Shades of Grey." Unfortunately for The Sons, the Monkees released their version of the very same song before this could happen. The album was not released and the Sons left Trident Records. A few years ago this collection was released under the title, "Fat City," and is now available on CD.

During the late sixties The Sons of Champlin performed regularly at the legendary San Francisco venues, the Avalon Ballroom and the Fillmore West. .

In 1968 the Sons of Champlin signed with Capitol Records, releasing "Loosen Up Naturally" in January, 1969. Two more Capitol albums followed, "The Sons," and "Follow Your Heart." In 1970 the band broke up and Bill Champlin moved to Santa Cruz, where he joinedMoby Grape guitarist Jerry Miller in a short lived project called The Rhythm Dukes.

After recording their 1972 Columbia album, "Welcome to the Dance," as a five piece, The Sons once again added a horn section, which included Mark Isham now a well known film scorer and composer, on trumpet and synthesizer.
In 1975 The Sons recorded "The Sons of Champlin" in their own studio and released it on their own label, Goldmine Records. This was purchased and re-released by Ariola America. The next two albums, "Circle Filled With love," and "Loving is Why" were also released on Ariola.

In 1977 the Sons of Champlin played what many assumed to be their last gig at Kirkwood Meadows ski resort.

The Sons released seven albums between 1969 and 1977, including Loosen Up Naturally, Welcome to the Dance, and Circle Filled With Love. The albums were generally well-reviewed, but were low sellers. In 1977, Champlin went solo, recording Single and Runaway before joining Chicago in 1981.

In 1997, the Sons got together for a series of reunion gigs, then recorded and released their first live CD in 1998. In 2002, Champlin said it was, "too good not to continue," and the Sons have since put out several new CDs that please fans, Hip L'il Dreams and Secret among them (they have also remastered much of their back catalogue).

As of this writing, Champlin appears with original members Palmer and Preston. Lead Guitarist Carmen Grillo, Tamara Champlin & Will Champlin join on vocals, with Bobby Vega on Bass, Johnnie Bamont on Sax and Jeff Lewis on trumpet. The summer concert series for 2010 begins in July. visit http://www.billchamplin.net for updated and added dates. Read more on Last.fm. User-contributed text is available under the Creative Commons By-SA License; additional terms may apply. 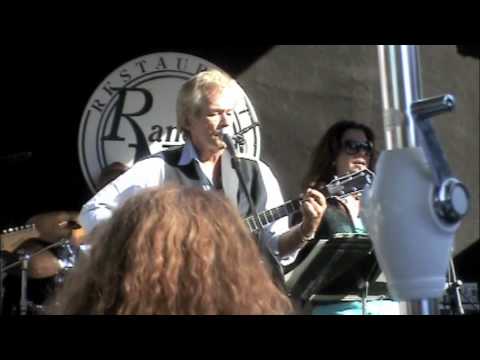 Light Up The Candles 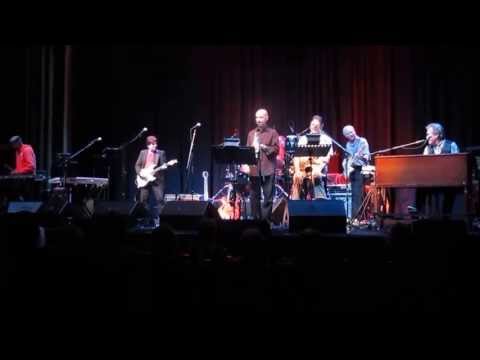 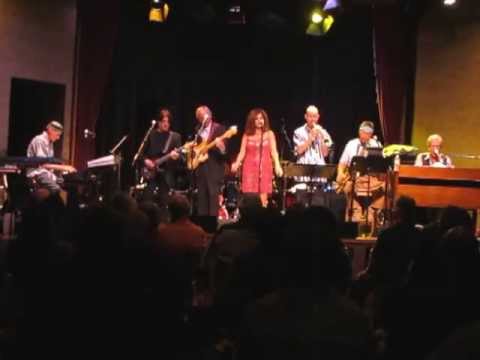 Saved By The Grace Of Your Love 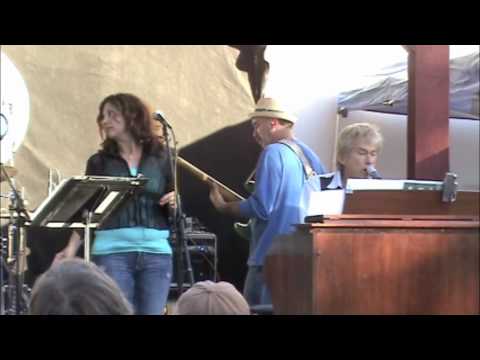 The Sons Of Champlin - Get High/Freedom 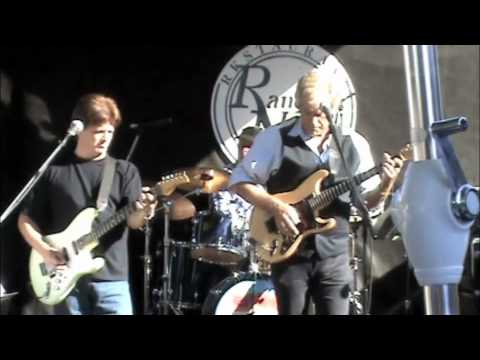 The Sons Of Champlin - Papa Can Play