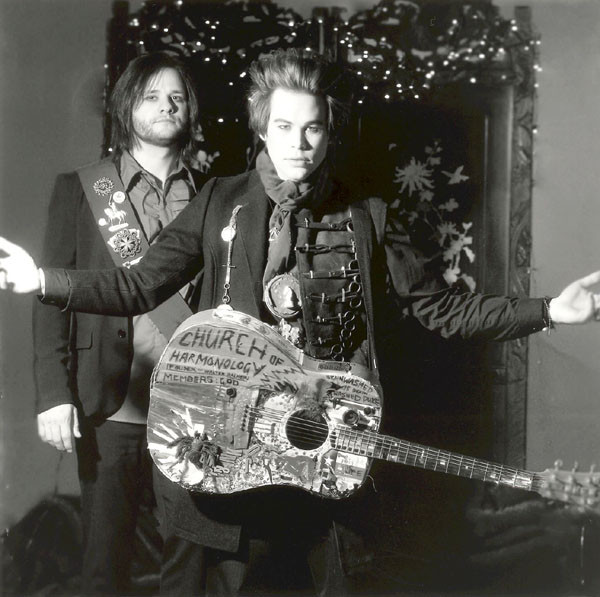 The Sleepy Jackson is an alternative rock band from Perth, Australia. The band's name was inspired by a former drummer who was narcoleptic. While a series of acclaimed EPs brought Luke Steele and The Sleepy Jackson to the broader musical attention of Australia, it was the release of their 2003 album Lovers that directed significant international focus upon the band. The band revolves around the distinctive vocal style of songwriter Luke Steele. Stemming from a musical family, father Rick Steele...

The Sleepy Jackson is an alternative rock band from Perth, Australia. The band's name was inspired by a former drummer who was narcoleptic. While a series of acclaimed EPs brought Luke Steele and The Sleepy Jackson to the broader musical attention of Australia, it was the release of their 2003 album Lovers that directed significant international focus upon the band.

The band revolves around the distinctive vocal style of songwriter Luke Steele. Stemming from a musical family, father Rick Steele is a local blues musician, two of Luke Steele's siblings are also musicians with brother Jesse a former member of The Sleepy Jackson (and currently performing with father Rick in The Hot Biscult Band) and sister Katy, who fronts another Perth indie rock band, Little Birdy.

The band formed in 1998 with the original lineup featuring Luke Steele (guitars/vocals), Jesse Steele (drums), and Matthew O’Connor (bass). This lineup recorded a self-titled debut and a subsequent single titled "Miniskirt". Both recordings were independently released. In 2000, as a result of non-musical commitments, Luke Steele suggested that his brother should redirect his attentions and concentrate on other happenings in his life which ultimately resulted in Jesse following his advice and departing the band.

The void created by Steele's departure was filled by Paul Keenan (who now drums with Eskimo Joe at their live performances). Along with numerous shows in their hometown of Perth, in late 2000, The Sleepy Jackson toured nationally with Jebediah. In March 2001, on the eve of the band’s signing with EMI Records, the band toured with Magic Dirt and Motor Ace with Ronan Charles on keyboards joining Steele, O'Connor and Keenan. Five weeks into the tour, with the band broke, exhausted, and sleeping in caravan parks rather than enjoying the luxuries their touring partners were enjoying, O'Connor, Keenan and Charles quit leaving Steele to complete the tour solo.

In signing to EMI, pressure was soon placed on Steele to produce a recording. The result was a 2001 released EP titled Caffeine In The Morning Sun which Steele recorded in Sydney with a collection of session musicians. In addition to playing solo, Steele recruited drummer Malcolm Clark into The Sleepy Jackson fold and, when some serious touring was required in support of the release, the services of Justin Burford (Guitar) and Rodney Aravena (Bass) were enlisted. In addition to The Sleepy Jackson, Steele's three colleagues were also playing around their hometown with Jonathon Dudman under the name End Of Fashion.

The Sleepy Jackson relocated to Sydney where they recorded another EP, Let Your Love Be Love. Songs from this and past releases were put together to form a self titled mini album for release on the UK market. A period of extensive touring quickly followed which saw the band playing in Australia, The United States, and Europe. The later bought the band some very enthusiastic attention from UK music paper NME. In between live appearances, The Sleepy Jackson worked on recordings that were to become their debut album Lovers. During a series of UK appearances in 2003, Burford and Aravena left the band. With a support slot for Silverchair's Diorama tour looming back in Australia, replacements were quickly sought. Clarke ironically called upon the only other End of Fashion member not previously part of The Sleepy Jackson, Jonathon Dudman.

Dudman joined the band in Sydney where he took over bass duties and the second guitarist position was filled by session musician Ben Nightingale. The Sleepy Jackson's revolving door continued when Nightingale was ultimately replaced by Jonathon Dudman's brother, Julian Dudman. But the Dudmans consequently left the band leaving Luke Steele and Malcolm Clark as the only official members of The Sleepy Jackson.

The Sleepy Jackson released their second full length album Personality - One Was A Spider, One Was A Bird in Australia on July 1 2006 where it debuted at No. 10 on the ARIA Albums Charts the following week. With its predecessor Lovers receiving generous support from both critics and radio alike, the band supported the new album's worldwide release with a series of live appearances in select markets. Joining Clark and Steele are Dave Symes and Felix Bloxsom, who both worked on the album, and Lee Jones who was formerly in Perth band Spencer Tracy.

In 2007 The Sleepy Jackson performed at the 2007 Big Day Out, Southbound, Falls Festival and the St Jerome's Laneway festivals in Melbourne, Sydney and Brisbane. Read more on Last.fm. User-contributed text is available under the Creative Commons By-SA License; additional terms may apply. 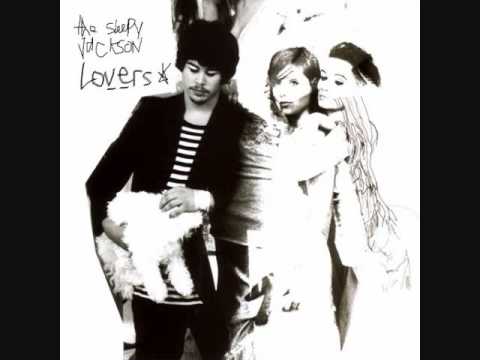 Acid In My Heart 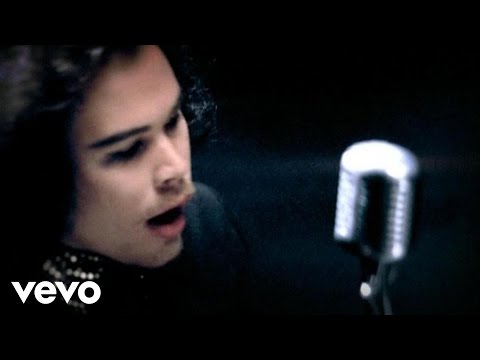 Devil Was In My Yard 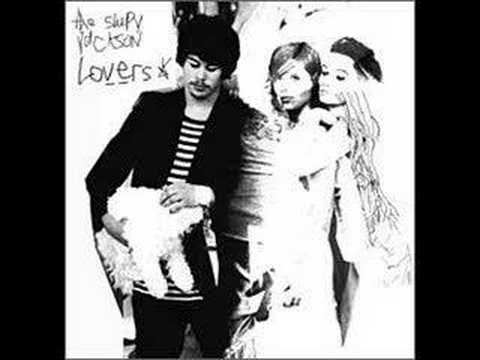 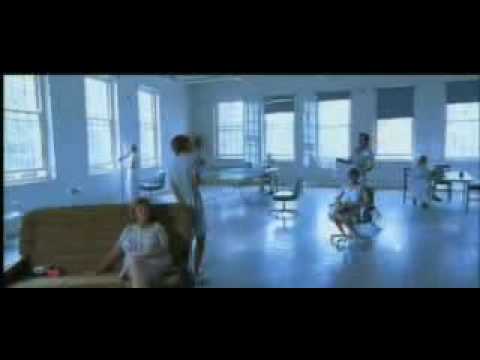 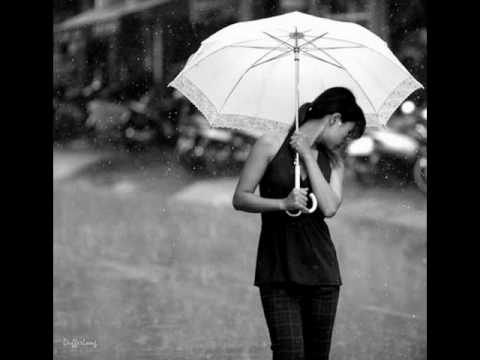 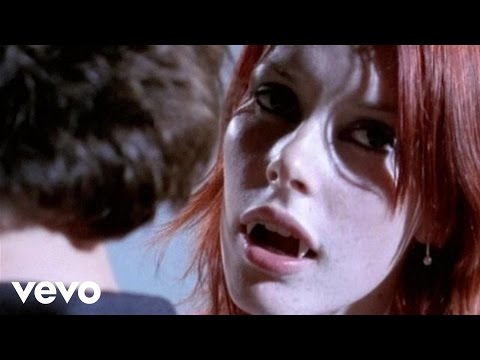