The Skyliners were best known for their 1959 hit "Since I Don't Have You". Covers by the Four Seasons, Trini Lopez, Chuck Jackson, Don McLean, Guns N' Roses, The Brian Setzer Orchestra, Ronnie Milsap, Art Garfunkel and Buckaroo Banzai kept the song in the public consciousness.
They also hit the Top 40 with "This I Swear" and "Pennies from Heaven". Other classics include "It Happened Today" (1959), "Close Your Eyes" (1961) and "Comes Love" (1962). The original group dissolved in 1963, but re-united eleven years later (without Jack Taylor), for what would become their last charted record, "Where Have They Gone?"
In 1965, Jimmy Beaumont recorded two notable singles for the Bang label: the first, "Tell Me"/"I Feel Like I'm Falling in Love", were medium-tempo soul-styled tracks. For his second Bang 45, "I Never Loved Her Anyway"/"You Got Too Much Going for You", Jimmy transformed into an impressive soul singer, sounding nothing like his previous more pop-styled efforts, leading some to question in later years, if it actually was his singing. These two tracks are now considered Northern Soul collectibles. The second 45 was also issued on UK London HLZ 10059 in 1966.

Jack Taylor was drafted in 1965. In 1975 Wally Lester and Joe Versharen left the group; they were replaced by new members, Jimmie Ross and Bob Sholes.

In 1978, the Detroit based record producer Don Davis — who produced Marilynn McCoo and Billy Davis Jr., Johnny Taylor, the Dramatics, and the Dells — picked up one of his favorite groups (the Skyliners) to record in his United Sound Studios. They recorded the group's "comeback" album for the RCA subsidiary, Tortoise International Records.[6] The songs "Oh, How Happy" and "The Love Bug" were included, as was a hefty re-make of Dan Schafer's original RCA Victor single, "A Day Without You, Dear".

Janet Vogel committed suicide in 1980, Cathy Cooper joined the group as a replacement. She and Ross left two years later to form a duo, they were replaced by Rick Morris and Donna Groom.

Morris retired in 1993. Also in 1993, David Proch was singing with another group. At first listen the Skyliners' original lead singer, Jimmy Beaumont, invited Proch to join the group; Proch joined as a replacement. Also performing with the group at this time was Tom Sholes, brother of Bob Sholes. The two were local to the group, they attended St George High School in the Allentown neighborhood of Pittsburgh. The group became Beaumont, Groom, Proch, and Nick Pociask.

David Proch (at age 44) the third person to sing first tenor for the Skyliners, died on October 19, 1998, in a car accident. His car collided with a truck hauling asphalt on U.S. Route 30 near Ligonier, PA, about 45 miles east of Pittsburgh. Proch's place was taken by Dick Muse, a former member of The Laurels. Rick Morris replaced Muse in 2011. Frank Czuri replaced Morris in 2013.

Their longtime manager and producer Joe Rock, who also co-wrote "Since I Don't Have You", died on April 4, 2000, at age 63, after complications from quadruple bypass heart surgery.

Four of the original members have died:
Janet Vogel committed suicide on February 21, 1980, she was 37,
Joe Verscharen died of cancer on November 2, 2007, he was 67,
Wally Lester (b. Walter Paul Lester, Jr. on October 5, 1941 in Pittsburgh, Pennsylvania) died of pancreatic cancer in Southport, North Carolina on April 21, 2015, he was 73,
Jimmy Beaumont died on October 7, 2017 age 76.
Until his death on October 7, 2017, Jimmy Beaumont performed with the Skyliners in their current line-up of Nick Pociask, Frank Czuri, and Donna Groom (whose husband, Mark Groom, has been the group's drummer/conductor for more than 25 years).

The Skyliners were inducted into The Vocal Group Hall of Fame in 2002. 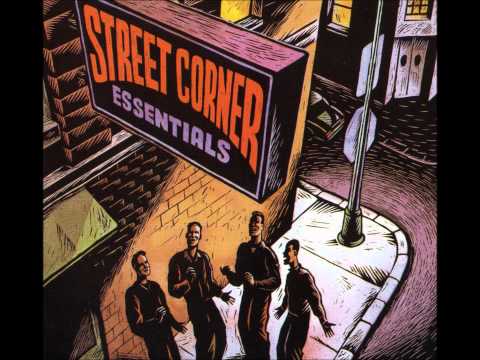 Since I Don't Have You 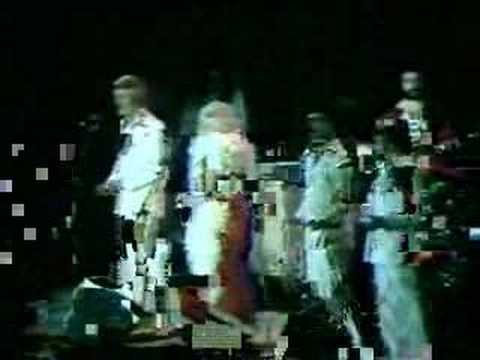 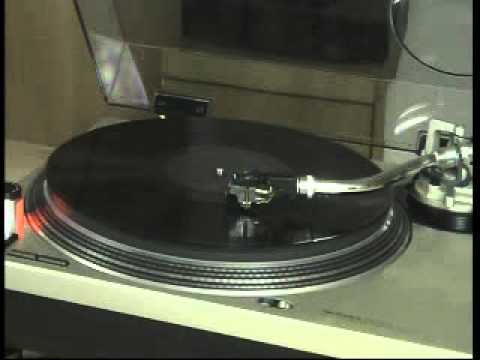 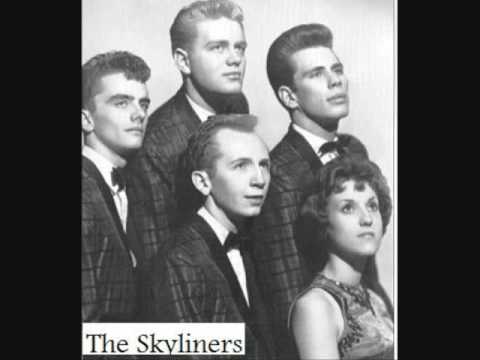 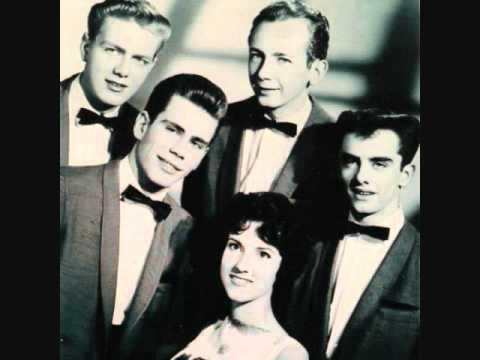 Jimmy Beaumont and The Skyliners - This I Swear 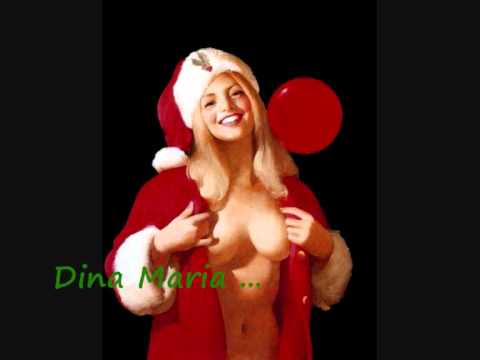 You're My Christmas Present ~ Jimmy Beaumont & The Skyliners 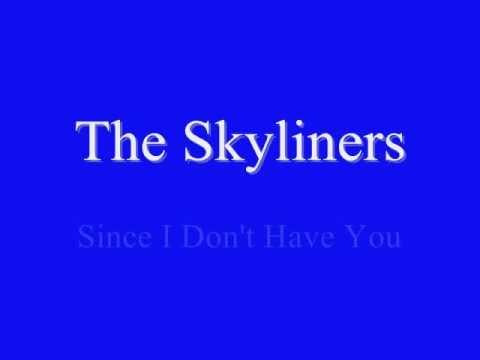 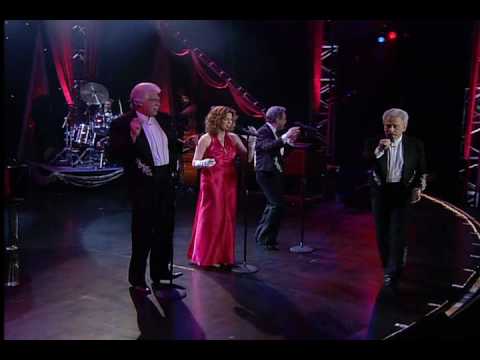 Jimmy Beaumont and The Skyliners - Pennies From Heaven 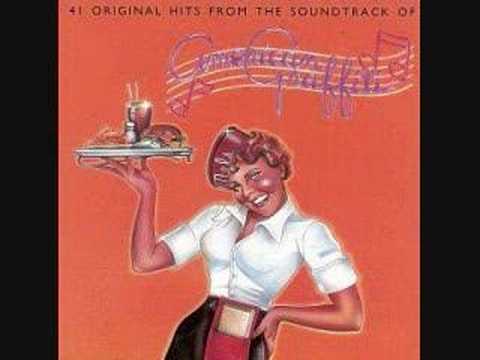 Since I Don't Have You-The Skyliners-original song-1959 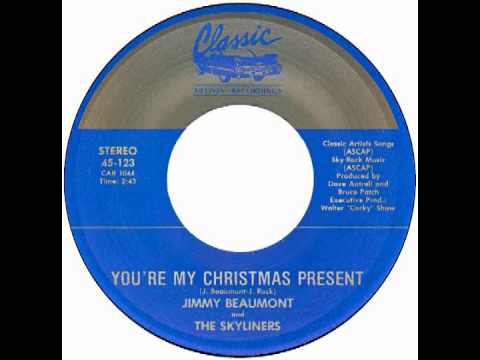