The Shirts were, and are, about Brooklyn, NY just as the Ramones were about Queens. They are about neighborhood, street-level family. Back in 1972, Robert Racioppo and Artie Lamonica were concerned to 'carve out our own culture' in Sunset Park, and were the Shirts' acorn. Two years before, Artie had played drums (his first time) with Bob in a free outdoor concert in Sunset Park organized by an earnest, idealistic teen: Ronnie Ardito. Also that summer, Ronnie stopped traffic at 39th Street and Fi...

The Shirts were, and are, about Brooklyn, NY just as the Ramones were about Queens. They are about neighborhood, street-level family. Back in 1972, Robert Racioppo and Artie Lamonica were concerned to 'carve out our own culture' in Sunset Park, and were the Shirts' acorn. Two years before, Artie had played drums (his first time) with Bob in a free outdoor concert in Sunset Park organized by an earnest, idealistic teen: Ronnie Ardito. Also that summer, Ronnie stopped traffic at 39th Street and Fifth Avenue by sitting in the middle of the road with his 12-string guitar singing Where Have All The Flowers Gone. Ronnie joined the band July 18: 'in what seemed to me a religious ceremony, I was inducted into the group in the back alley of the storefront.'
Next up was Annie Golden, through a mutual friend who, 30 years later, would introduce Kathy McCloskey to the 21st Century Shirts. She bumped into Artie at a down-home bar (conflicting memories recall it as either Banana Fish Park or The Gallery) that had music downstairs and a jukebox half-way between. At that time, the band played cover tunes, particularly those of the Stones, and Artie remembers her singing Rip This Joint and then accepting his invitation to join.
Johnny 'Zeeek' Criscione was playing in a different band (having met on the subway), a large affair featuring horns managed by a dodgy hustler who would 'guide' the Shirts for a short while. The bands joined, and the Shirts' life as a big band started: nine players, including two drummers
They did an audition at CBGB's in early 1975. The club didn't have a sound system then: bring your own. Fortunately, the band had a big one, the property of the eventual soundmeister of CBGB's, Norman Dunn. They maneuvered it past owner Hilly Kristal in the doorway.
'If you play too loud, I'm pulling the plug. I'll shut the electricity off and walk out.', Hilly said. Hilly loved them, and their first gig was with the Planets. Their next was supporting Television. After a few more, they were top of the bill, with the Talking Heads opening for them.
The Shirts played all over as well as CBGB's: Max's Kansas City, Trude Heller's Club 82 and on. Hilly brought record company people down to the club to see them, but they weren't buying, even as they furiously signed up anything else that moved in narrow pants. (Blondie, Talking Heads, Ramones): 'They were too big a band.' And they weren't cool. Nevertheless they appear on a double album of many of the groups (including the Shirts) released by Hilly.
In late 1976 they cut two demos with Genya Ravan, famous for producing the Dead Boys. Late summer 1977 they were signed to EMI (Capitol in the U.S.).
The Shirts' first album came out to wide critical acclaim across Europe, the single Tell Me Your Plans making the top five in the Netherlands and notable chart presences in many other countries. They toured, supporting Peter Gabriel at his request, even converting cool London club audiences to wild enthusiasm through performances ending with handshakes from the stage.
The second album, Streetlight Shine produced hits and plaudits all around Europe. Spain, Germany and Italy, in particular joined the fan club. In the Netherlands, Laugh And Walk Away, the passionate, almost-nihilistic anthem from the man who as a boy stopped the traffic aged 15 with his anti-war gesture at that major Brooklyn traffic intersection, duly hit the high charts. And the US? Nice reviews. But nothing to help pay the rent.
The band's third album, Inner Sleeve, wasn't fun for them to record and was plagued by musical mis-steps. It was released late in 1980 with less than 10 000 pressed and sank without trace. The Shirts continued for two years, winding down to a four-piece in 1982. Then they 'went dormant', but might as well have called it a 'breakup'. Annie Golden went on as an actress and a solo artist.
The first gig of the 21st Century reformation was May 31 2003 at CBGB’s.
So, now they're back. Even with two new female voices up front. The fourth album was recorded in 2006. Hilly Kristal offered CBGB's and its facilities free for recording the rhythm tracks. The new CD, Only The Dead Know Brooklyn (inspired by Thomas Wolfe's great short story title) converged on a common theme, inevitably like the new family, was released June 2006 through The Stereo Society. In January 2008 founding member and great creative force Ron Ardito died of cancer.
Read more on Last.fm. User-contributed text is available under the Creative Commons By-SA License; additional terms may apply. 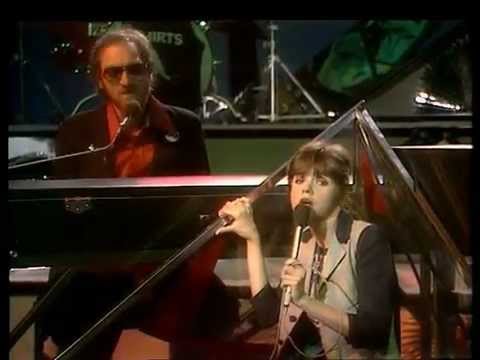 Tell Me Your Plans 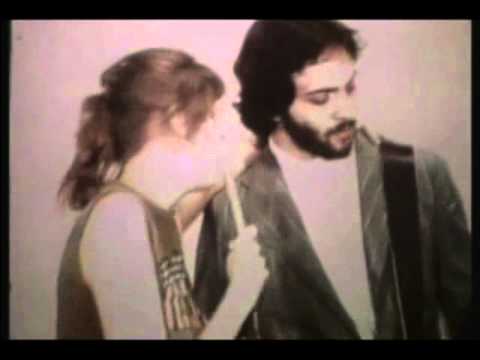