The Rotters - Oxnard, California hardcore ("Nardcore") band biography (From www.therotters.com) It was 1978 and rock and roll was the worst putrefying heap of overblown bovine excrement imaginable. Walking into a record store was about as fun as having a raging bout of the Hershey squirts and with no choice but to use a Super Seven gas station toilet that was plugged with some wino’s puke and butt blow. Hearing the likes of Peter Frampton, Steely Dan, the Eagles, Fleetwood Mac and that phony wo...

It was 1978 and rock and roll was the worst putrefying heap of overblown bovine excrement imaginable. Walking into a record store was about as fun as having a raging bout of the Hershey squirts and with no choice but to use a Super Seven gas station toilet that was plugged with some wino’s puke and butt blow. Hearing the likes of Peter Frampton, Steely Dan, the Eagles, Fleetwood Mac and that phony working class schmuck, the Boss left us contemplating the big sleep to put us out of our misery. What the fuck was this shit? It sure as hell wasn’t rock. We were frustrated, pissed off and offended.

Nigel Nitro and I were a couple of nasty film production students at Moorpark College, just northwest of Los Angeles. We stuck out and didn’t fit in. Neither of us wanted to make films with a couple of retarded lovebirds walking on the beach to some lame ass Jim Croce ballad. Our goal was to make vicious, stabbing satires. If people were offended we knew we were on the right track. One night we both saw an episode of 20/20 on the lobotomy box ranting on the evils of this hideous new scourge on society from England called punk rock. It featured live footage of the Damned and the Sex Pistols with subtitles for the lyrics so that the world could see how vile and disgusting they were. They hated it. We loved it. If it pissed them off so much it HAD to be good! It had everything we’d been dying to hear for years and besides, any idiots could do it. That meant us too.

Within a couple of weeks we started The Rotters with another Moorpark film loony, Bruce Brink on drums and Rip Chord on bass. Bruce soon bailed out for fear that the local Oxnard or Ventura hillbillies would kill him for playing punk, a reasonable concern. Rip’s friend Johnny Condom took over on drums. Since Nigel and I were both students at Moorpark College we were able to weasel our way into the recording class almost immediately as they were in need of bands to record on the four track. The recording students hated us. We weren’t real musicians. We were sloppy, not together. We were out of tune most of the time. We didn’t know what the fuck we were doing. But we didn’t care. We had a lot of wild enthusiasm and the teacher of the class, Richard Simpson, caught on to this. He told us; "you guys aren’t any good, but you have fun and that’s all that’s really important." Then he encouraged us to put out a single, which he would master for us for free.

We’d played a few volatile shows. After being kicked out of the Mickey Moose disco in Ventura for sucking and being pelted with debris in Anisque Oyo Park in Isla Vista for being shitty, we knew we were good. Sit On My Face Stevie Nicks was a standout and the logical choice for the single. It had been written in about ten minutes as one of the worst songs possible while at the same time taking a stab at the big bucks rock world we hated so much. Amputee, a kind of anthem of the stupid, was on the flip side.

Once we had a test pressing we naively decide we should take it down to KROQ and give it to Rodney Bingenheimer to play. Rodney’s’ show Rodney on the rocks was THE punk show on L.A. radio at the time. We drove down to Pasadena to the station and snuck in by standing at the back door with a bunch of punk looking guest types. When they let them in, we walked in too. We didn’t know it right away but they were the Ramones and Clem Burke, the drummer from Blondie. Even though we didn’t have any drugs for Dee Dee, Rodney still played our record and put us on the air with Joey Ramone. Almost immediately Rodney asked us, live on the air, if we liked the Ramones. Nigel and I simultaneously said, "uh… er… we like the Sex Pistols". They broke for a commercial, told us "you guys gotta leave now!" and kicked us out. But the damage was done. KROQ was inundated with requests for Sit On My Face Stevie Nicks the next day.

For some strange reason Fleetwood Mac took offense. Well, there’s no accounting for taste. It seems this was the era when Mick Fleetwood was boning Stevie Nicks behind Lindsay Buckingham’s back and he felt he had to rescue her honor. Christ! As if they didn’t have enough problems of their own with all the break ups, infidelity, cocaine addictions and millions of dollars burdening them! They had to throw their weight around and go after some fledgling punk band. I guess it was a case of the big bully beating up the asthmatic wimp on the playground for making a smart ass comment and laughing during his oral report. We soon found we were banned in Los Angeles. Someone claiming to be Mick Fleetwood himself called KROQ and threatened them with a lawsuit if they played the song, then called Nigel at home with the same threat. All the major record stores in Los Angeles were threatened with no more big selling Big Mac albums if they sold our nasty little single. Ooh scary! What a threat. Who the hell bought Tusk anyway? It sucked the turds out of a dead bloated water buffalo’s anus. Some stores hid our records under the table like a bunch of pussys and some gave Fleetwood Mac the finger and still got their albums anyway. Then they decided to be less obvious and the doors to a number of the clubs in town closed to us mysteriously.

We didn’t really need their help in fucking everything up though. We could do that ourselves. Any money we might have made went into beer. We couldn’t play worth shit most of the time, didn’t follow any L.A. punk clique rules and were lazy as hell. None of this helped at all. The second single, Sink The Whales Buy Japanese Goods b/w Disco Queen, we couldn’t give away. None of us had any use for stacks of the record so many of the 1,000 copies went into the trash. Now it’s a coveted collector’s item. Go figure. Disillusioned, with our dreams of glory crushed, we broke up early in 1980. However, The Rotters have managed to survive although not with the original line up. But what the hell, how many punk bands stay the same for more than 20 years? The whole idea of middle age punks is offensive anyway. But then again, that’s the point.

The Rotters are a British punk band formed through the White Heat Club in London, named after the novel 'The Rotters' Club'. Although the band apparently still exist, they are highly unlikely to play again due to the the schedules of various members in The Horrors and Boys of Brazil. The Rotters never rehearsed and couldn't play their instruments to a high standard; their music was created solely in order to have fun and make noise. They released one triple-A-side 7" single through White Heat called 'Japanese Punk', which met very diverse critical reception. The band also met pressure from the american band "The Rotters"'s accociates who said that they had to change their name. 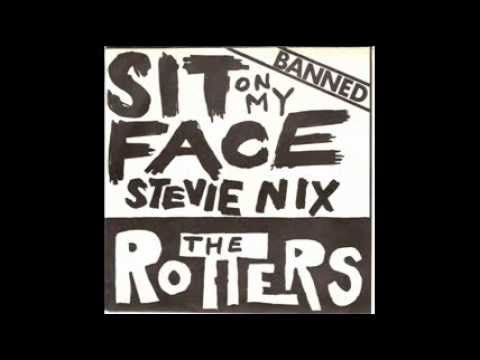 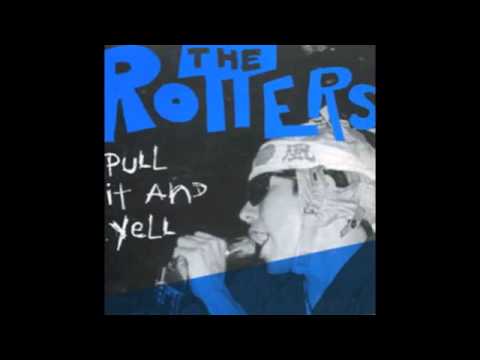 I Wanna Be Cloned 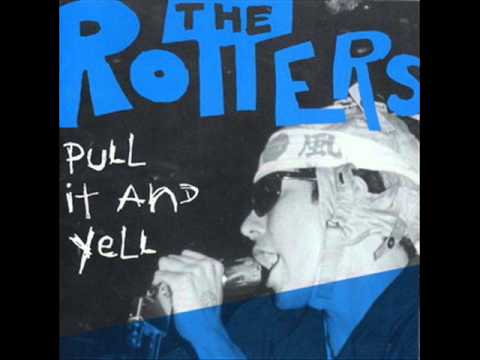 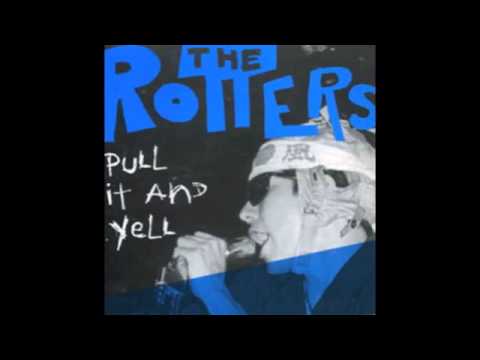 Please Don't Send Me to the Delousing Showers 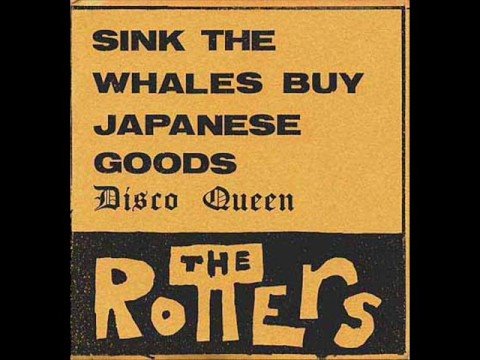 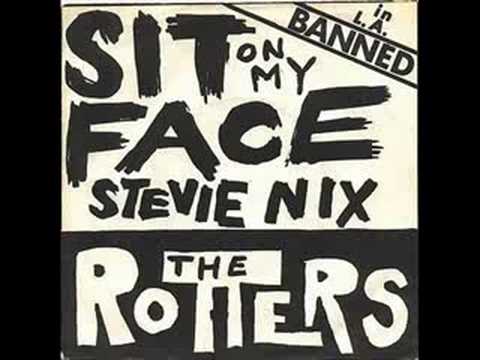 Sit on My Face Stevie Nicks