The Producers could refer to more than one thing or band: 1) The Producers were a new wave/power pop band from Atlanta, Georgia that had success in the early to mid-80s. Original members included Van Temple on guitar and vocals, Kyle Henderson on bass and vocals, Wayne Famous on keyboards, and Brian Holmes on drums. Their eponymous debut album, released in 1981 through Portrait Records, hit #163 on the Billboard album chart. The single "What She Does To Me" proved a hit as well, reaching #61 on...

The Producers could refer to more than one thing or band:

1) The Producers were a new wave/power pop band from Atlanta, Georgia that had success in the early to mid-80s. Original members included Van Temple on guitar and vocals, Kyle Henderson on bass and vocals, Wayne Famous on keyboards, and Brian Holmes on drums. Their eponymous debut album, released in 1981 through Portrait Records, hit #163 on the Billboard album chart. The single "What She Does To Me" proved a hit as well, reaching #61 on the Billboard Hot 100.

Their follow-up, You Make The Heat, released in 1982 through Portrait as well, had less success. However, the single "She Sheila" hit #48 on the Billboard Mainstream Rock chart and had a popular MTV music video. The group headlined MTV's New Year's Rockin Eve in 1982.

Their 1985 album, Run For Your Life, ran through an indie label, and it was a commercial disappointment. The band signed with MCA Records and recorded what was to be their fourth album, Coelacanth, but they were dropped in 1989 pre-release. The group folded soon afterward. That album was finally released in 2001. Today, the group has a cult following among power pop fans.


2) The Producers are also a blues band from Poole in Dorset. Featuring Harry Skinner on guitar and lead vocals and Dave Saunders on bass, they worked extensively on the British blues circuit during the '90's releasing anumber of CD's . In 2001, they took a break, but they have recently reformed (2009) and are now active again.

One of the most exciting and stylish new wave bands on the circuit, Bournemouth based The Producers are among the leaders of the the current Blues phenomenon topped by Joe Bonamassa and John Mayer.

The Producers are something really something special, playing the freshest live blues in Britain today. Concerned with feel and attitude rather than slavishly copying ‘hand me down’ American music, The Producers move effortlessly between their own well crafted material and seriously reinvigorated classics stamped with their own characteristic identity. By not treating the music as some kind of museum piece The Producers are likely to incur the displeasure of a section of the blues hierarchy, however, at the same time they are barnstorming across the country building a massive audience at sell-out club dates and developing an equally impressive reputation that no one can ignore.

Being invited to play prestigious Festival slots is always a sign of a band on its way, however receiving invitations to open concerts from luminaries like John Mayall, Taj Mahal, Dr John, Peter Green and Robert Cray has quickly led to The Producers becoming a major attraction in their own right. With seven acclaimed albums, air play and live appearances across Europe, the States, Australia and New Zealand, The Producers are now playing headline dates and rightfully assuming a prominent position on blues awards podiums.

THE PRODUCERS long awaited new CD and Vinyl record ‘London Blues’ will be the first album from the band since their ‘Live Blues’ CD was released in 2000, a gap of 11 years! consequently it is creating lots of excitement within the blues community and the music industry in general. The album features guests Paul Beavis (Go West, Low Riders) Andy Fairweather Low (Eric Clapton, Roger Waters) Ben Waters and 5 times blues award winner Paul Lamb on Piano and Harmonica respectively with all the material being self penned originals. .

Dave Saunders and Harry Skinner formed The Producers in 1990. They went on to be one the most popular blues outfit in the country at that time winning the ‘Blues Band of the Year’ award 4 times, releasing 7 CD albums one of which ‘Ain’t No Love in the World’ was nominated for the ‘Best Blues Album’ award..

They regularly sold out venues around the country and were among the first to feature an acoustic set in their show which led to Theatre and Art Centre bookings nationwide, the whole acoustic set became almost de rigueur and every band, blues or otherwise, followed The Producers lead.

At the Cognac Blues Festival in France they were joined onstage by headliner Ray Charles’ brass section and, memorably, his ‘Raelets’ shimmying and dancing in front of them!

They were featured in session on the Paul Jones Blues Show on BBC Radio 2 and have been praised by both Johnnie Walker and Bob Harris. Playing at the Alexis Korner Memorial Concert at Buxton Opera House they were spotted by Peter Greens management during Peters first major gig and asked to support the Fleetwood Mac guitar legend on his first national tour for 25 years, The Producers also featured on the BBC documentary of the Buxton concert.

The Producers gave their last concert on New Years Eve 2001/2 after undertaking a 6 month farewell tour of the UK, needless to say it was a complete sell out.

And now they are back! Harry and Dave still front the band ably assisted by Ray Drury on Organ and Piano and Biff Smith on the sticks and percussion. New songs have been written and loyal fans will recognise some reworked stage favourites as they move on from but definitely not forget the past musical history of the band.


3) The Producers is also the name used by an improtu group formed from the following well-known artists and producers:

The Producers started out playing a string of impromptu, secret gigs at venues like the Camden Barfly at the end of 2006, joined on stage by friends and collaborators like Will Young and Jamie Cullum. Since then, they've been holed up at Trevor Horn's infamous Sarm West studios recording their debut album and single, Barking Up The Right Tree

The Producers could also be referring to the soundtrack to the motion picture version of the Tony Award-winning musical, "The Producers" by Mel Brooks staring Matthew Broderick (as Leopold Bloom), Nathan Lane (as Max Bialystock) or the cast recording of the musical... but that is not a "band".

The band became just Producers as of 2011/12, Chris Braide is no longer in the band and they are finishing an album due 2012. Read more on Last.fm. User-contributed text is available under the Creative Commons By-SA License; additional terms may apply. 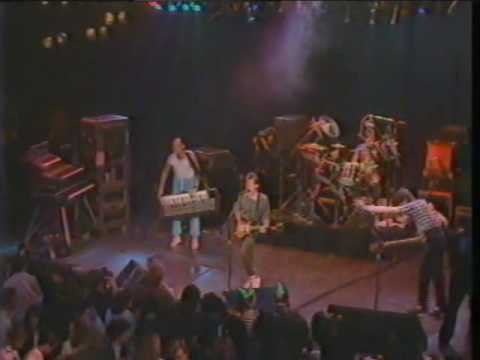 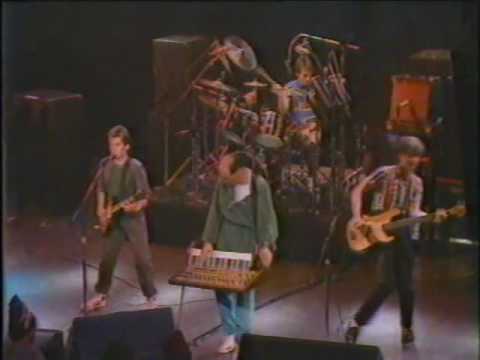 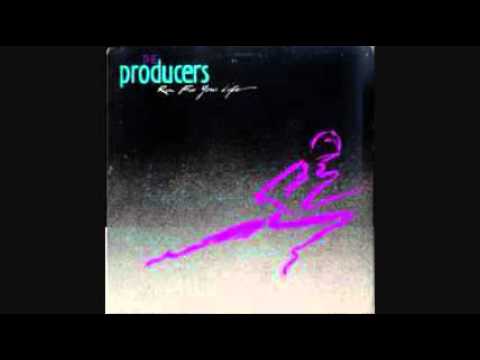 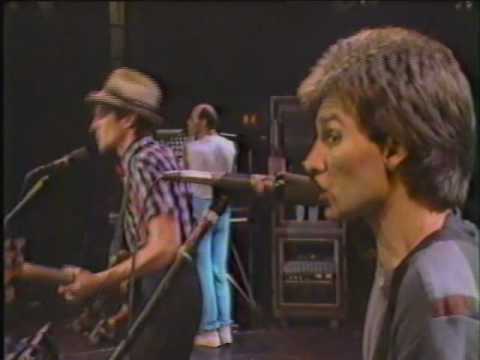