In 1990, a bunch of punk, mod, and skinhead-types, among them Stephen Jackson, Chris Watt, Ben Gauslin, and Tom Goodin, were attending college in central Virginia. They soon discovered they shared the same love for punk, ska, soul, and reggae music. They decided to form a punk rock cover band, The Slugs, whose initial forays were disappointing. Soon after, a mutual friend, Tal Bayer moved in. He was very much into ska and reggae and suggested that the band play some of the catchy songs that the...

In 1990, a bunch of punk, mod, and skinhead-types, among them Stephen Jackson, Chris Watt, Ben Gauslin, and Tom Goodin, were attending college in central Virginia. They soon discovered they shared the same love for punk, ska, soul, and reggae music. They decided to form a punk rock cover band, The Slugs, whose initial forays were disappointing.

Soon after, a mutual friend, Tal Bayer moved in. He was very much into ska and reggae and suggested that the band play some of the catchy songs that they loved to drink to. It proved to be the direction they needed, as well as an easier style to cover. Soon, The Slugs were skipping classes and practicing for hours to learn songs by Madness, The Specials, Bad Manners, Mighty Mighty Bosstones, The Skatalites, The Business, and others. Unfortunately, the name The Slugs was already taken and the band needed a new name. Some British neighbors used to refer to the heftier guys in the band as Pietasters, which is British slang for "fat guys". The name stuck and The Pietasters were born.

A few months later, a similar band from the DC area, The Skunks asked The Pietasters to play a local ska night at a bar in Georgetown. The Pietasters were still rough around the edges, but when you’re in college, quality stage performances take second place to getting free beer. Soon, The Pietasters were playing every dive bar in DC. The manager of one such bar befriended the band and helped them record their first record, The Pietasters, more commonly known as Piestomp.

In the summer of 1993, The Pietasters set out on their first national tour in a used school bus they'd bought for $900. The tour was haphazard with stops in Ohio, Oregon, Kansas and even many stops in Canada. By the end of the tour, almost all of the original members quit the band. To this day, only trumpeter, Carlos Linares, and lead singer, Steve Jackson, remain as original members.

The Pietasters auditioned many players and decided on Jeremy Roberts, Toby Hansen and Alan Makranczy as their horn players, Rob Steward (Covington) on drums, and Paul Ackerman on keys. Tom Goodin remained on guitar. The new line-up continued to tour whenever possible, and soon attracted the attention of Bucket Hingley, front man of The Toasters and owner of Moon Ska Records. He asked if The Pietasters wanted to be a part of a tour package called, "Skavoovie 94". The Pietasters accepted and were soon touring with The Toasters and The Scofflaws. The tour was much more organized than their last outing and proved to be very educational. By the end of the tour, The Pietasters were scheduled to record "Oolooloo" on Moon Ska with Victor Rice producing.

Oolooloo came out in the summer of 1995. The Pietasters continued to tour the country, and even managed to record "Strapped Live" between stops in Raleigh, NC and the Black Cat Club in Washington, DC. "Strapped Live" was released in 1996 and quickly became a fan favorite and the closest thing to a live Pietasters show. Throughout this period, The Pietasters had been recording new songs, re-recording older ones, and recording some covers. The results ended up as "Comply", and the song selection foreshadowed their next release.

While touring with The Mighty Mighty Bosstones, the band made a stop in Los Angeles. Backstage at the show, Tim Armstrong from the band, Rancid, approached the band and asked if they'd like to be a part of a new label he was putting together. The Slackers, Hepcat and Dropkick Murphys were already committed and he wanted The Pietasters on board.

After clearing such a move with Moon Ska, The Pietasters signed with Epitaph Records and their next album, Willis was recorded and released in 1997. A tour of the US soon followed as well as their first ever tour of Europe. The Pietasters also made appearances on the Warped Tour and opened for such acts as The Reverend Horton Heat, Cherry Poppin Daddies, and Ozomatli.

By 1999, The Pietasters were in the studio again to record Awesome Mix Tape #6 for Epitaph's Hellcat Records. They finished the album and hit the road again touring Europe with the Warped Tour, then the US again with the Pilfers and Spring Heeled Jack, and closing out 1999 with an opening stint for the legendary Joe Strummer. Years of touring finally took it's toll on Paul Ackerman and Tom Goodin, who amicably left the band. Bassist Todd Eckhardt also left the band and was replaced by Jorge Pezzimenti of The Decpticonz. Erick Morgan, formerly of The Skunks, took over keys, and Toby Hansen replaced Tom Goodin on guitar.

In late 2001, The Pietasters were well into recording their next album when they learned that former bassist, Todd Eckhardt, had died in his sleep. The news was extremely hard on The Pietasters and their fans. The Pietasters soldiered on and released a new album Turbo, a nickname of Todd's, in 2002. The new album's blend of Jamaican riddims and Northern Soul won praise from fans and critics alike. It even caught the attention of James Brown who asked The Pietasters to be his backing band at a sold-out concert in Washington DC in 2003. The following year, The Pietasters released their first ever DVD, Live at The 9:30 Club. In 2006, The Pietasters played the International Ska Circus in Las Vegas.

On August 21, 2007, seventeen years after their inception, The Pietasters released a new studio album entitled, "All Day". 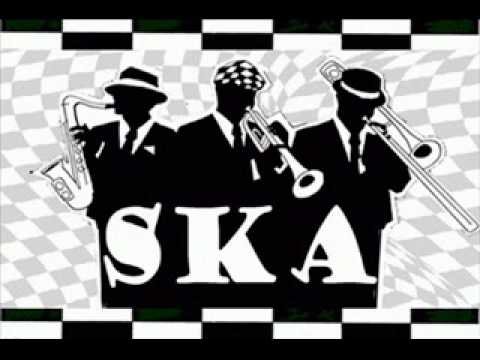 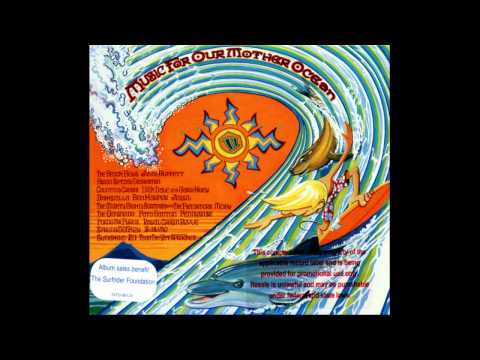 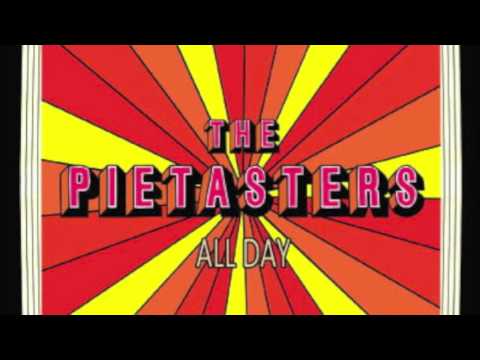 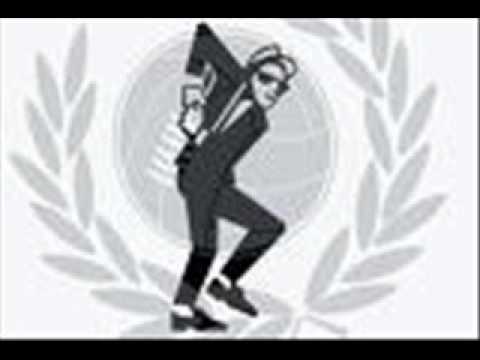 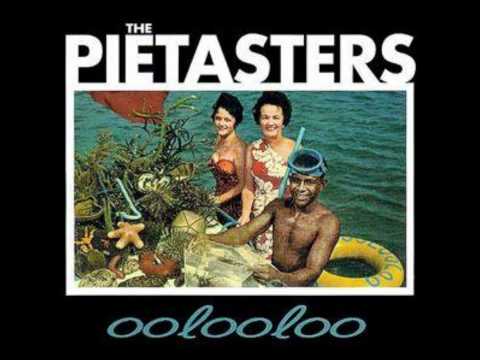