The Orioles were an American R&B group, one of the earliest such vocal bands. Sonny Til formed the band in Baltimore with Alexander Sharp, George Nelson, Johnny Reed and Tommy Gaither and called the group The Vibra-Naires. A local shopgirl and songwriter named Deborah Chessler became the manager for the Vibra-Naires. They soon signed to It's a Natural Records, a subsidiary of Jubilee Records, changed their name to the Orioles, and released "It's Too Soon to Know" (1948), which became a huge R&B...

The Orioles were an American R&B group, one of the earliest such vocal bands. Sonny Til formed the band in Baltimore with Alexander Sharp, George Nelson, Johnny Reed and Tommy Gaither and called the group The Vibra-Naires. A local shopgirl and songwriter named Deborah Chessler became the manager for the Vibra-Naires. They soon signed to It's a Natural Records, a subsidiary of Jubilee Records, changed their name to the Orioles, and released "It's Too Soon to Know" (1948), which became a huge R&B hit and was one of the first "race" songs to cross over into mainstream markets. 1949 saw a series of singles by the Orioles, including "Tell Me So" and "Forgive and Forget".

Tragedy struck the group in November 1950. The group was traveling in two cars near Baltimore. Gaither drove one, with Reed and Nelson as passengers. He took a corner too fast and lost control of the car. It rolled down an embankment and crashed into a drive-in restaurant. Gaither was killed and Nelson and Reed were severely injured. Til and Sharp, in the other car, were not near enough to witness the accident. They heard about it when they arrived home. For a short time, only Til and Sharp performed as the Orioles.

They soon added two new members: guitarist/second tenor Ralph Williams and pianist Charlie Harris. Nelson returned in a few days, and Reed a few weeks later. Just a year after their tragic accident, they were involved in another accident in Akron, Ohio, but there were no injuries.

George Nelson left in 1953, to be replaced by Gregory Carroll, formerly of the Four Buddies. This new line-up had several hits in 1953, including "Crying In the Chapel" and their final big hit, "In the Mission of St. Augustine". Williams left briefly in late 1953, and was replaced, for a few weeks, by Chauncy Westbrook. In February of 1955, Reed left and eventually joined an The Ink Spots group. He was replaced by Maurice Hicks. Williams and Harris left soon after. The group continued a short time and disbanded.

Left without the Orioles, Til picked up another group, The Regals, whose members were Tex Cornelius, Diz Russell, Jerry Holeman, Billy Adams, and pianist Paul Griffin. This group became the new Orioles. Til liked the Regals' modern harmony style, and the existing tunes were rearranged to match the Regals' style (in many cases, sounding rather different than they formerly had). During this time, they were often billed as "Sonny Til and his New Orioles". Now without Chessler, they were self-managed. They left Jubilee and signed with Vee-Jay Records.

They continued with this arrangement until 1957 when Cornelius left the group. He was replaced for a short time by Frank Todd, who was replaced by Jimmy Brown. This lineup went until the last day of 1959. Holeman left the group, and Russel the next day, after finding Sonny's car (their means of transportation) repossesed. This was the end of the second Orioles.

Til recorded briefly as a solo artist before putting together the third Orioles group, with members Delton McCall, Billy Taylor, and Gerald Gregory, former bass of The Spaniels. They continued recording, this time for Charlie Parker Records. Gregory left after a couple of years and was replaced by Lawrence Joyner. This group split up in the mid 1960s.

In 1966, Til met Bobby Thomas, a long time Orioles fan. Bobby was singing in a group known as "The Vibrannaires"; coincidentally named the same as the Orioles' original name. This group consisted of Thomas, Clarence Young, Harry Accoo, and Mike Robinson. Thomas, Young, and Robinson joined Til to become the fourth Orioles group. Gregory Carroll was occasionally a member of this group. They recorded until 1975.

Following the breakup of that Orioles group, Til joined George Holmes' Ink Spots, who were Til, Holmes, Ann Lawson, and Larry Reed. With the addition of George "Pepi" Grant in 1977, they began touring as both The Ink Spots and The Orioles (as the Orioles, Lawson was billed as a special guest). Til and Grant alternated leads, and Holmes sang bass. They recorded briefly in 1977.

In 1977, Til formed the sixth Orioles group with former members: Diz Russell and Jerry Holeman from the second group, and Billy Taylor from the third group. The group also sometimes featured Eddie Palmer. This group was together in 1981, when Til died from a heart attack. He was 56.

The group continued, and by the late 1990s featured Russell, Reese Palmer, Skip Mahoney, Larry Jordan (who also tours with The Flamingos) and musical director Eddie Jones, who also works with The Cadillacs. Jones and Mahoney were later replaced by George Spann and Royal Height. Bobby Thomas started his own Orioles group following Til's death. Johnny Reed played with this group until his death in June of 2005.

The Orioles were inducted into the Rock and Roll Hall of Fame in 1995. Both groups were featured in the PBS special Doo Wop 51 in 2000, with the groups alternating verses on "Crying in the Chapel" (with Bobby Thomas and Larry Jordan on lead). Read more on Last.fm. User-contributed text is available under the Creative Commons By-SA License; additional terms may apply. 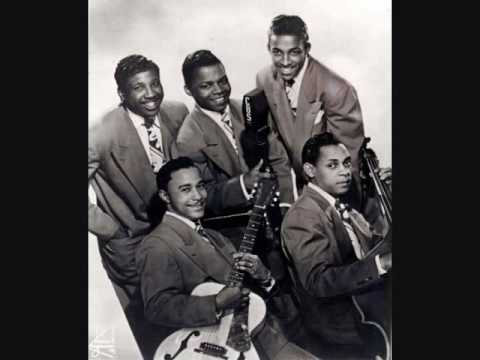 Crying in the Chapel 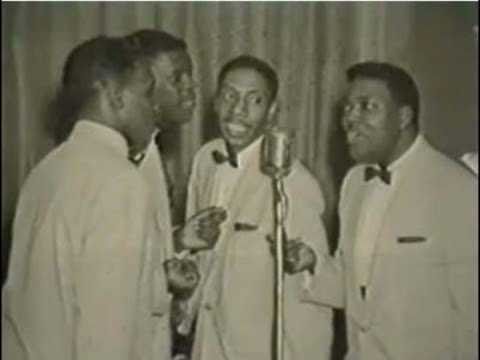 Hold Me, Thrill Me, Kiss Me 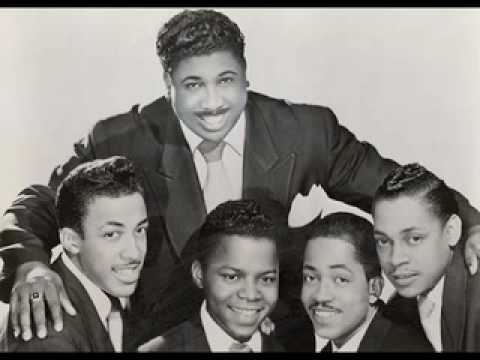 It's Too Soon to Know