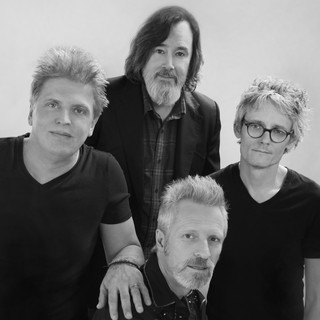 The Northern Pikes began their career in Saskatoon, Saskatchewan in early 1984. Over the next two years, the band recorded and released the independent EPs 'The Northern Pikes' and 'Scene In North America' with producer and pal Mitch Barnett. Both were recorded and mixed at Studio West in Saskatoon. Sharing a taste for jangly, tuneful songs mixing alternative rock with power pop and indie music, the original lineup was spawned from the ashes of three local groups, 'The Idols', 'Doris Daye', and...

The Northern Pikes began their career in Saskatoon, Saskatchewan in early 1984. Over the next two years, the band recorded and released the independent EPs 'The Northern Pikes' and 'Scene In North America' with producer and pal Mitch Barnett. Both were recorded and mixed at Studio West in Saskatoon. Sharing a taste for jangly, tuneful songs mixing alternative rock with power pop and indie music, the original lineup was spawned from the ashes of three local groups, 'The Idols', 'Doris Daye', and '17 Envelope', and consisted of Jay Semko, Merl Bryck, Bryan Potvin and Glen Hollingshead, who left the band in 1985.

Numerous drummers came and went until June of 1986, when Don Schmid joined to make it a permanent quartet. With the help of friend and local booking agent Robert Hodgins, the band cut its teeth on the prairie bar circuit. The combination of exciting live performances, well-received indie albums, and the continuous stream of demos caught the ear of Doug Chappell, President of Virgin Records, Canada, and with the help of managers Fraser Hill and Ed Smeall, The Pikes signed to the label on December 19, 1986.

In January 1987, the band began sessions at Metal Works Studio in Toronto with producers Rick Hutt and Fraser Hill, and they finished mixing at McClear Place Studios for what would become its first Virgin album, titled 'Big Blue Sky'. It was released in June of '87 and featured the singles "Teenland" and "Things I Do For Money", introducing the band to a wider audience and expanding the touring range to all parts of Canada and the USA.

Spring of 1988 saw The Pikes at Bearsville Studios in Woodstock, NY. and later in Le Studio, Morin Heights, Quebec for the recording and mixing of 'Secrets of the Alibi'. The sophomore album had a more "live off the floor" feel, and the heavy airplay of single "Wait For Me" and "Hopes Go Astray" kept the band on the road virtually non-stop across the continent until the summer of '89.

Up to this point, the primary singers and songwriters were Jay and Merl, with the exception of some group compositions and "Hopes" written by Bryan. The Pikes third album Snow In June saw the blossoming of Bryan as a singer and writer, most notably for the hit single "She Ain't Pretty". In addition the album featured other hits, "Girl With A Problem" and "Kiss Me You Fool", and featured a star-studded cast of additional musicians - Garth Hudson, Crystal Taliefero, John Sebastian and Stan Szelest, as well as mixes by acclaimed engineers Bob Clearmountain and Hugh Padgham. Recording again in Bearsville and mixing at A&M Studios in Los Angeles, the Pikes spent almost six months working on the album, considered by many to be their finest.

After almost two years of touring to support Snow In June, the band began work on Neptune in July of '92 at A&M Studios in LA with Rob Jaczko as co-producer. Subsequent sessions continued at Metal Works in Toronto and Blue Jay Studio in Boston. From start to finish the album took exactly two months to record, mix and master¤ the fastest turnaround since their indie days- Released in November, Neptune featured the keyboard work of Ross Nykiforuk, also a native of Saskatoon and an on-stage addition for the Snow In June tour. Also featured were two duets with Margo Timmins of "Cowboy Junkies", one of which¤ "Worlds Away"¤ made its way onto an episode of the TV series "Due South". The album featured the singles "Twister", "Believe" and "Everything", and in December saw the band fly from one end of Canada to the other on a whirlwind tour promoting the record.

The spring of '93 saw the last tour for The Pikes, and the fifth and final album gig, recorded live during concerts in Montreal and Toronto. It featured 13 songs and showcased the raw energy the band always exhibited onstage.

The Northern Pikes played their final concert of this first era on July 2, 1993 in Fort Frances, Ontario. Their unofficial final recording session took place July 9, '93 in Don's "Fresh Vibe North" studio where Jay, Bryan, Don and Ross laid down the original tracks for the theme song to "Due South" written by Jay and Bryan. Shortly afterwards, the band disbanded.

However, in 1999, the band reformed to build a Greatest Hits package, called "Hits and Assorted Secrets 1984-1993." On the subsequent tour to promote this album, the band decided to release a live work in 2000 ("Live"). This was followed by a studio album in 2001 ("Truest Inspiration"), and another in 2003 ("It's a Good Life"). A collaborative album with fellow Canadian artist Les Stroud followed-up in 2008. They've continued to tour over the past few years. Read more on Last.fm. User-contributed text is available under the Creative Commons By-SA License; additional terms may apply. 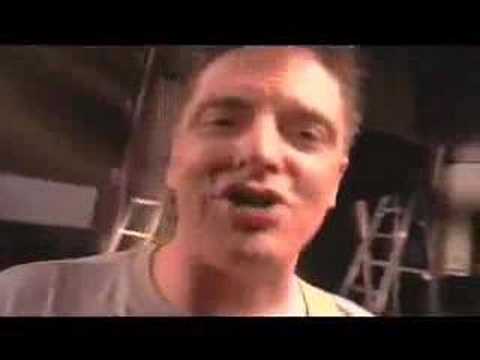 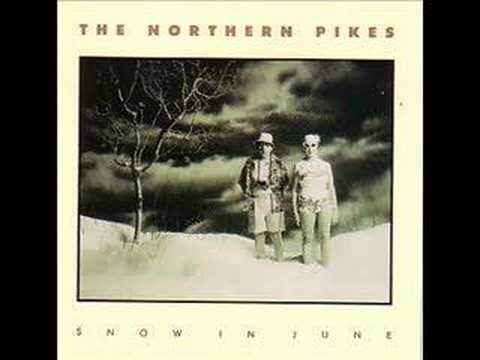 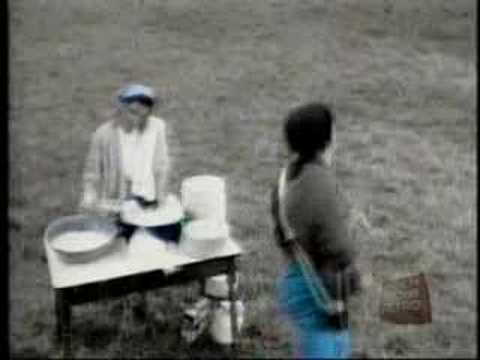 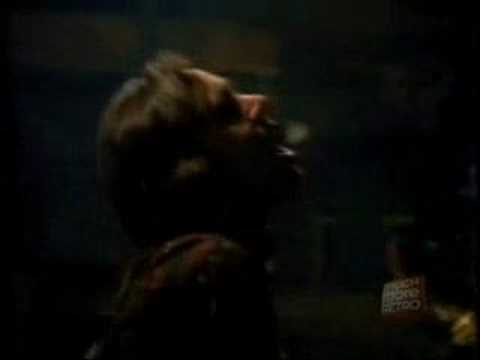 Kiss Me You Fool 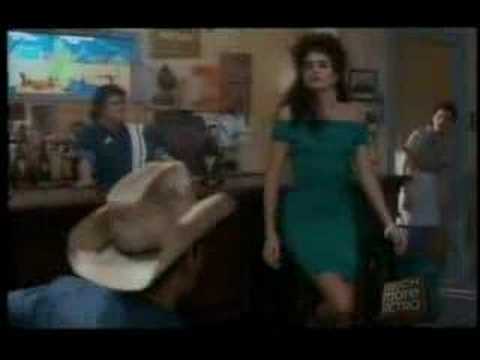 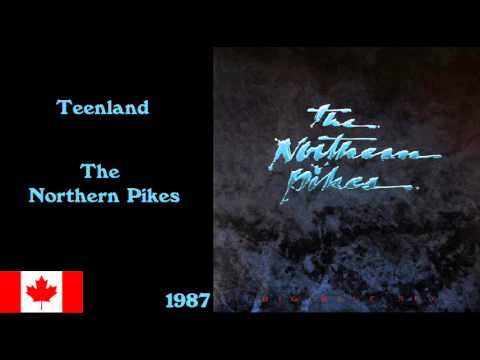 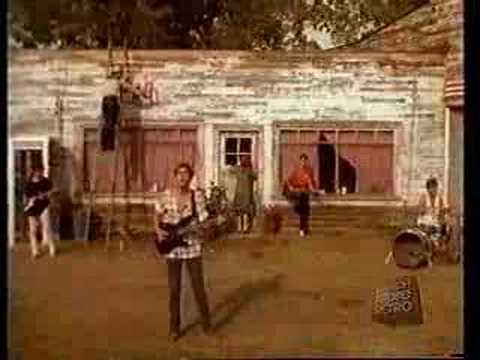 Things I Do For Money