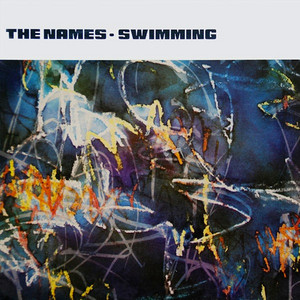 There are at least 3 bands calling themselves The Names: 1. A late 70s Post Punk band from Brussels, Belgium. 2. A late 70s five-piece power pop band from Chicago, Illinois who released the single ""Why Can't It Be" b/w "Baby You're A Fool" in 1977. 3. A late 70s "KBD" punk band from Phoenix, Arizona (un)known for their songs "Young Romantics", "Love/Hate" and "I Don't Like Radio". The band later became Red Squares. 4. Names is a folk-band that consists of Chris Rubeo and filmmaker Brian B...

There are at least 3 bands calling themselves The Names:

4. Names is a folk-band that consists of Chris Rubeo and filmmaker Brian Barth.

Biographies are listed below:

1) The Names were a Post-Punk band from Brussels in Belgium that formed in 1978 around bassist and songwriter Michel Sordinia. After playing in local gigs as The Passengers, they changed their name in time for their debut single, Spectators of Life, released by WEA in 1979 to test the market for home-grown new wave music.

The band were keen to sign to a British label, and connected with Factory Records at a gig by Joy Division at the Plan K venue in Brussels. The Names recorded Nightshift in Manchester in August 1980, with producer Martin Hannett. The single is representative of their overall sound: dark, controlled modern rock in the mould of Magazine, Comsat Angels and Joy Division/early New Order, with accomplished keyboards and songwriting.

The group played live mostly in the Benelux countries and France, including the ambitious Crepuscule multi-media package Dialogue North-South in February 1982. The group had also been booked to appear in Manchester in July 1980 as support to A Certain Ratio at The Beach Club. When The Names were delayed, New Order stepped in for their first live performance after the end of Joy Division.

A final Names single, The Astronaut, appeared in 1982, again produced by Hannett, who had by then split from Factory Records. However the post-punk era was ending, and the band split.

In 2007 the band played a one-off night, titled "A Factory Night (Once Again), at the legendary Plan K venue in Brussels alongside Section 25, Peter Hook and Crispy Ambulance. This was a return to live music and a return to the venue where they got their break when Rob Gretton liked their music enough to invite them back to Manchester and record with Martin Hannett.

In 2009 Hannett was revered on the track "Zeroes", 1 of 13 songs released as the album, "Monsters Next Door". They launched the album at the BIFFF (Brussels International Fantasy Film Festival) in April. The new line up features the 3 original members plus friends Eric Debruyne (bass) and Laurent Loddewijckx (drums). The album appears on French alt label STR8line records and shows a rockier vein but no less atmospheric and dream-like. The band still live in Brussels.

2) 'The Names' also were a five-piece power pop band from Chicago, Illinois. They are mostly known for the single "Why Can't It Be" / "Baby You're A Fool", released in November 1977.

3) The Names formed when Punk Rock hit Phoenix, Arizona in a slow and violent way. The dirt brain mentality of "rock" fans in the area showed resistance to any new musical group that didn't conform to the model. Finally, after a Ramones show in town, four young guys decided starting to play punk rock: The Names were born! The band and headed into the studio. Songs like 'Young Romantics', 'Love/Hate', and the anthem 'I Don't Like Radio' gathered the band airplay on the AM radio station K-15. Bands such as the Rubber City Rebels, the Gears and many others came through the area and The Names opened for most of them. The last show of the band was on New Years 1980. The next day, the band became Red Squares, that recorded the amazing 7” 'Modern Roll/Time Change' (see American Lost Punk Rock Nuggets # 25) Read more on Last.fm. User-contributed text is available under the Creative Commons By-SA License; additional terms may apply. 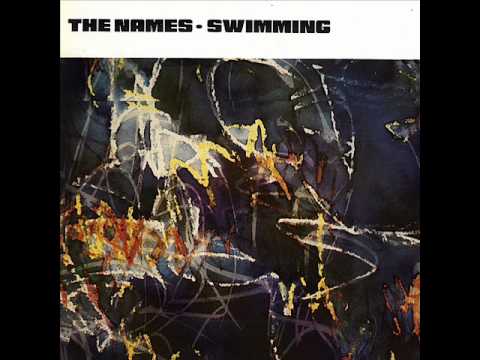 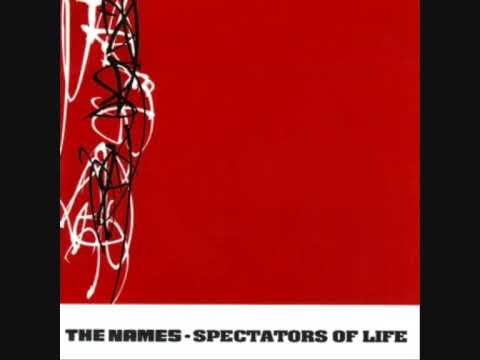