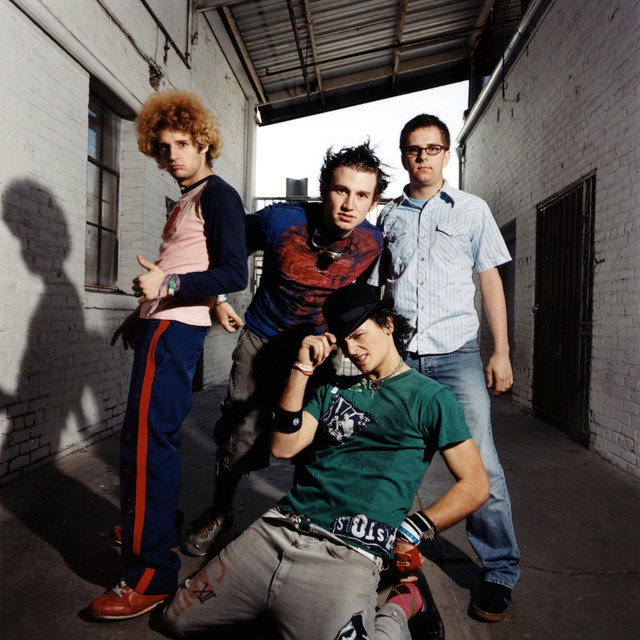 Straight out of Oakland, the Matches set the California music scene on fire thanks to twelve explosive, hook-injected songs recorded on the cheap in their basements and living rooms. Coupled with an unstoppable work ethic that included the band's very own "Commotion Promotion" tactics, buzz on the quartet's self-released debut E. Von Dahl Killed the Locals and the live shows that supported it spread like a virus to music enthusiasts up and down the Golden State and, as they toured small venues r...

Straight out of Oakland, the Matches set the California music scene on fire thanks to twelve explosive, hook-injected songs recorded on the cheap in their basements and living rooms. Coupled with an unstoppable work ethic that included the band's very own "Commotion Promotion" tactics, buzz on the quartet's self-released debut E. Von Dahl Killed the Locals and the live shows that supported it spread like a virus to music enthusiasts up and down the Golden State and, as they toured small venues relentlessly, across the country.

Despite the ensuing hype that landed the interest of numerous label A&R execs, the truth is that the Matches wouldn't be so well known without contagious anthems like "The Jack Slap Cheer" or "The Restless." It's these songs, sounding like they were written for the suburban youth, that have sparked so much attention.

Formed as The Locals in 1997, when vocalist/guitarist Shawn Harris, drummer Matt Whalen and bassist Justin San Souci were early in their respective tenures at Oakland's Bishop O'Dowd High, the group grew frustrated by the turn of the millennium at the lack of under-21 venues in the Bay Area. Commandeering a webcasting warehouse called iMusicast in their home city, they launched a show called L3: Live, Loud and Local. In an effort to promote these L3 shows, the band - now with guitarist Jon Devoto in the fold - initiated "Commo Promo," accosting potential fans exiting concerts and clubs, student unions, dorms, high schools, malls and fast food joints, welcome or not. By performing these brief acoustic attack sets in the days prior to L3 gigs, word soon spread and the shows started selling out - without advertising or publicity.

Changing monikers in time to self-finance and release their February 2003 debut, the Matches mothballed their educational pursuits to focus on music. Veering from headlining West Coast All-Ages venues to touring opportunities with Reel Big Fish, Lit, and Zebrahead, the latter even asked Shawn, Matt, Justin and Jon to join them for a ten-day trek to Japan late in the year. Around that time a new tune, "December is for Cynics" appeared alongside Blink 182, The Mighty Mighty Bosstones and New Found Glory, on the Immortal Records benefit compilation, A Santa Cause.

The group also aligned with Epitaph, walking away from the lure of those wide- open major label checkbooks. And now the energy and innovation of E. Von Dahl Killed the Locals is yours to behold, you lucky bastards.

If the Matches sound like they could be the next big thing in a way that nearly every other band only wishes they could, perhaps it's the musical and lyrical ingenuity that steers "Eryn Smith," an exuberant, irresistible song about falling in love with a punk rock girl. With the throbbing bass-line that launches "Dog-Eared Page" and the wry, quirky rocker "Chain Me Free," the Matches have more hooks than your Grandpa's tackle box. When they do tap their influences, such as the blend of Elvis Costello and the Faint in "Audio Blood," it's done tastefully, damn-near out of respect. And with tunes about dying for a new zipcode ("Borderline Creep") or dying in slow motion at our own careless hand ("Sick Little Suicide"), these concise, communicable bursts tap a common nerve. Whether your memories of sneaking out a window to catch your ride to that not-to-be-missed show are from last summer's Warped Tour or from the days when Green Day first exploded, the Matches take you back to those moments in an instant.

With the release of their second album "Decomposer", Shawn Harris and the band evolved into a new sound, changing just enough to create something new, but still keeping their roots. With slow songs like "Salty Eyes" and "The Barber's Unhappiness," faster songs like "Drive", "Papercut Skin" and "Clumsy Heart" and catchy anthems like "What Katie Said" "Shoot me in the Smile" and " My Soft and Deep" The Matches continued to expand their musical horizons.

The Matches released their third album, A Band In Hope (abandon hope, get it?) on March 18th. They've released two singles from that album: "Wake The Sun" and "Yankees In A Chip Shop."

On August 12th of 2009, the band made a fourth album available for download. The album is aptly titled "the Matches album 4, unreleased; graphics? title? or not needed?". Read more on Last.fm. User-contributed text is available under the Creative Commons By-SA License; additional terms may apply. 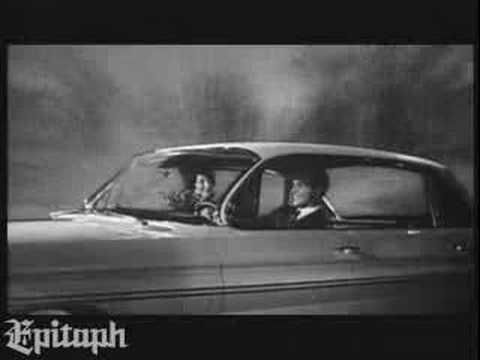 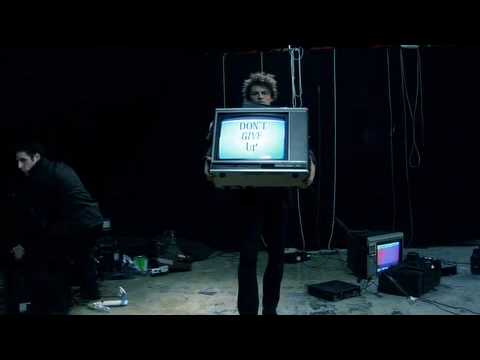 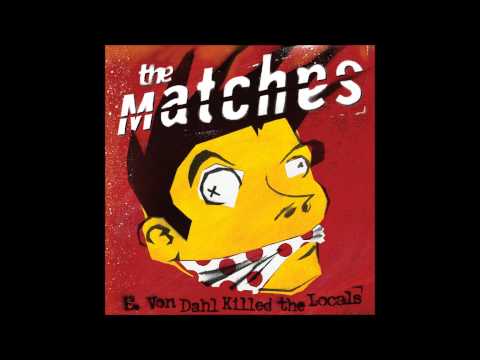 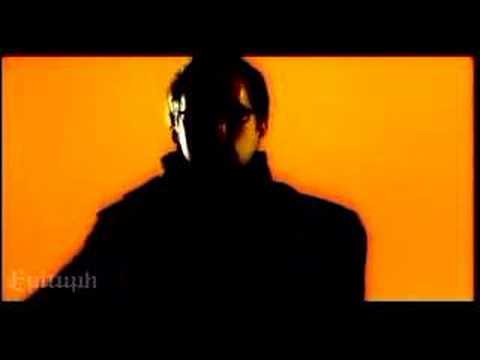