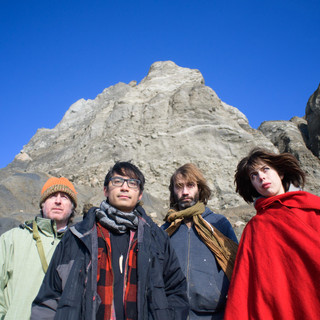 The band's lineup has changed frequently during its career, with founding members Miller and Prystowsky being the only constants. Former members include Dan Lefkowitz (guitar) (2006–2007), Mat Davidson (bass) (2009–2011), Jocie Adams (vocals, organ, clairinet) (2007–2013), Mike Irwin (guitar, bass, trumpet) (2011–2013) and Tyler Osborne (guitar, bass). Adams, the longest serving member other than Miller and Prystowsky, amicably left the group in 2013 to focus on her other band Arc Iris.

Ben Knox Miller and Jeffrey Prystowsky met while DJing an overnight jazz show on a Brown University radio station, WBRU. They became friends and teammates for a local wood-bat baseball team called the Providence Grays. Miller and Prystowsky played in various ensembles together ranging from classical and jazz to electronica, and the Low Anthem was formed in 2006. In the fall of 2006, Dan Lefkowitz, a bluesman from Strasburg, Virginia, joined the band and contributed to its evolving brand of songwriting with his song “This God Damn House." Early in 2007, Lefkowitz left the band to pursue simple living in a yurt in Arkansas. The band became a trio again in late 2007 with the addition of classical composer and clarinetist Jocie Adams, a fellow student and former NASA employee, who joined the band after a late-night recording session for the band's album What The Crow Brings. She appears on vocals and clarinet on the album's closing track, "Coal Mountain Lullaby."

What the Crow Brings was recorded in Miller’s and Prystowsky’s apartments over several months and was then self-released on October 2, 2007. The band took on every aspect of manufacturing the album including dumpster diving for empty cereal boxes to fold into album sleeves to creating the silkscreens for the album art, to hand painting and serial-numbering 600 copies of the album.

The Low Anthem recorded and self-released its second album, Oh, My God, Charlie Darwin on September 2, 2008. The band traveled to Block Island in the middle of winter and spent ten days recording the tracks that would become the album, with engineer and co-producer Jesse Lauter. After the album was completed, the band returned to the island to handpaint and silkscreen the first 2000 copies of the album The band did a release tour booked by booking agent Jeff "The Scarecrow" Jones.

While touring, the Low Anthem first gained some recognition in the UK when Rough Trade Shops decided to make it an Album of the Month. End of the Road Festival then booked the band and released a 7” single of "Charlie Darwin" coinciding with the celebration of Darwin Day.

The band signed record deals with both Nonesuch Records and the UK label Bella Union and both rereleased Oh, My God, Charlie Darwin after Bob Ludwig re-mastered the disc. There was new artwork and the track order was resequenced.

In the summer of 2009, the band played US festivals Bonnaroo, Lollapalloza, the Newport Folk Festival, and Austin City Limits. In addition to headlining shows throughout Europe, The Low Anthem also played Glastonbury, Hyde Park Calling, Wireless, and End of the Road Festivals in the UK. Matt Davidson became a member of the band shortly before the band's Autumn 2009 tour.

In November, The Low Anthem released its debut music video for Charlie Darwin, a claymation work by Glenn Taunton and Simon Taffe. On November 20, 2009, The Low Anthem made its television debut on Later... with Jools Holland.

The beginning of 2010 saw the band's first US television appearance on The Late Show with David Letterman, where it performed "Charlie Darwin", and a short tour in Europe, including its biggest headlining show at Shepherds Bush Empire. The band returned to the US to support The Avett Brothers and then completed its first headline tour of the USA.

From December 2009 until February 2010, the band recorded its fourth album, Smart Flesh, in the abandoned Porino’s pasta sauce factory in Central Falls, RI. The album was engineered by Jesse Lauter and mixed by Mike Mogis of Bright Eyes. The album was released February 22, 2011. The band released "Ghost Woman Blues", the first song on the record as a free download in December on its Web site. The band appeared again on The Late Show with David Letterman on January 12, 2011, performing "Ghost Woman Blues."

In July 2011, Matt Davidson played his final show with The Low Anthem. He has been replaced by Mike Irwin. Multi-instrumentalist Tyler Osbourne joined the band in December 2011.

On December 20, 2011, the band released an album for free under the alter-ego Snake Wagon, entitled "Have Fun With Snake Wagon". The album was recorded during the same sessions as Smart Flesh. The band has also recorded a soundtrack album for the upcoming film "Arcadia" for release in 2012. Read more on Last.fm. User-contributed text is available under the Creative Commons By-SA License; additional terms may apply. 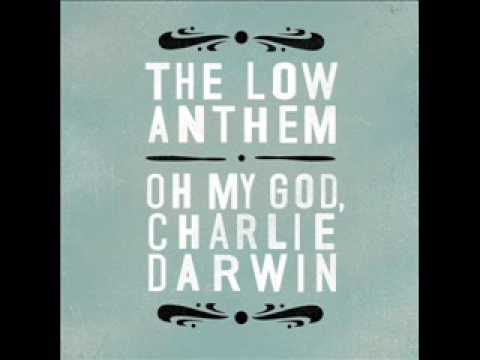 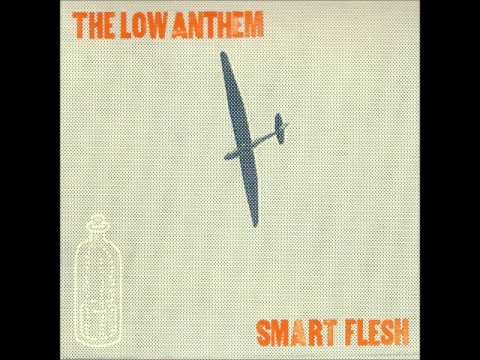 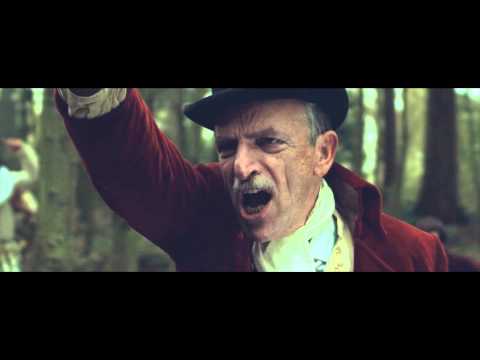 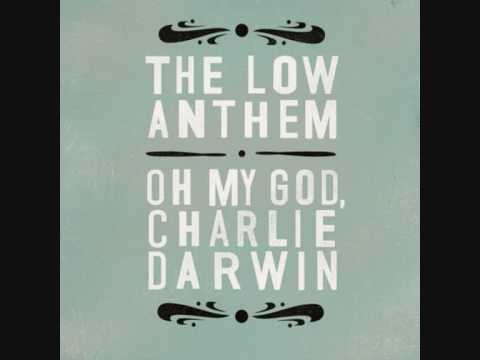 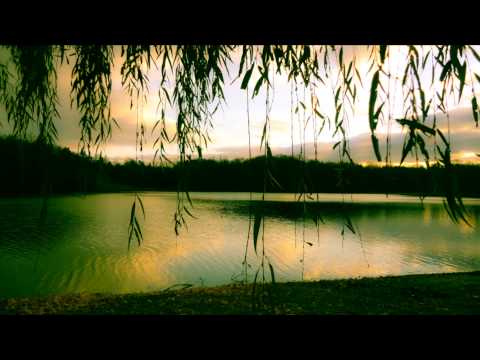 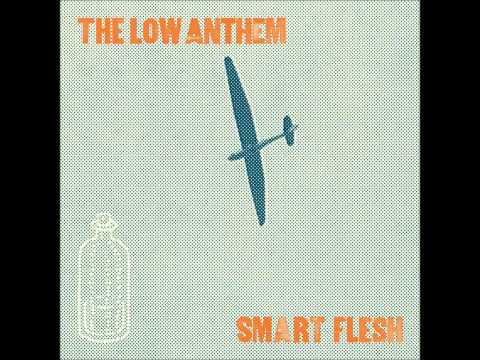 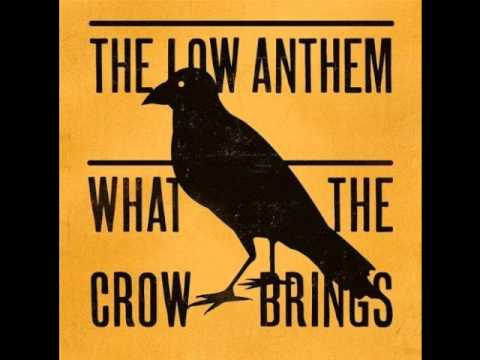 The Ballad of the Broken Bones 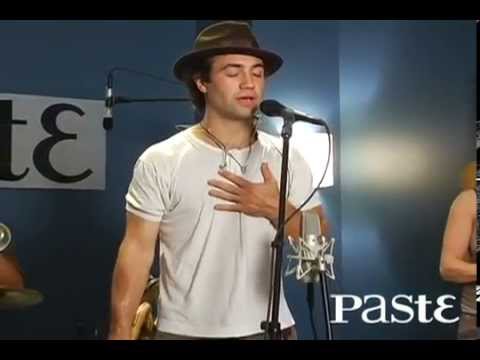