The Lovell Sisters was an American acoustic music trio known for their tight harmonies and strong instrumental performances. The Lovell Sisters consisted of three permanent members: Jessica, Megan and Rebecca Lovell. Although the band had roots in bluegrass and classical music, the band described its music as progressive acoustic. On 16 December 2009, The Lovell Sisters announced that Jessica's wedding engagement and plans to begin college the following year marked the group's disbandment. Their...

The Lovell Sisters was an American acoustic music trio known for their tight harmonies and strong instrumental performances. The Lovell Sisters consisted of three permanent members: Jessica, Megan and Rebecca Lovell. Although the band had roots in bluegrass and classical music, the band described its music as progressive acoustic. On 16 December 2009, The Lovell Sisters announced that Jessica's wedding engagement and plans to begin college the following year marked the group's disbandment. Their final concert was at the Harris Arts Center in their hometown of Calhoun, Georgia, on 16 January 2010. Sisters Rebecca and Megan regrouped as Larkin Poe.

In their time, the sisters, who proved themselves time and again as polished performers, were praised equally for both their virtuosic playing—Jessica on fiddle, Megan on dobro, Rebecca on guitar and mandolin—and their vibrant vocal harmonizing.

With their 2005 debut When Forever Rolls Around and 2007 CD/DVD Live At The Philadelphia Folk Festival showcased their dynamic musical interaction and interpretive gifts, The Lovell Sisters emerging as songwriters. “Original material is crucial,” stresses Rebecca. “If you want to have your own sound and your own voice, then you have to write your own songs.” Prior to recording Time To Grow, The Lovell Sisters had deal in place with a major record label. When they realized that their original material was not a priority, they decided to opt out and remain independent.

Time To Grow features five original songs, including two award-winners; the title track, “Time To Grow,” is a finalist in the 2008 International Songwriting Competition, and “Distance,” a Grand Prize Winner in the 2008 John Lennon Songwriting Contest. Rebecca was prompted to write “Time To Grow,” a colorful description of life on the road, after her discovery of the finger-style guitar playing of Kelly Joe Phelps. When asked about the story behind “Distance,” Rebecca says the chords and melody came in a flash while the lyrics took months to refine.

Other Lovell compositions on the disc draw from their experiences together as a band. Megan’s “Subway Song” underscores the importance of valuing relationships. Cover selections include the near frenetic instrumental “Ichetucknee Chutney,” bittersweet “You Remain,” and a unique take on the traditional “In My Time of Dying.”

Although pre-production took place in The Lovell Sisters’ living room in Calhoun, GA, the album was recorded in Nashville, TN during the summer of 2008. It was co-produced by the sisters and engineer Brent Truitt, a seasoned mandolin player with credits including the Dixie Chicks, Dolly Parton, and Alison Krauss.

The energy and spontaneity of American roots music that originally caught The Lovell Sisters attention continues to be an integral element of their live performances. Since 2004, they have toured throughout North America, and made three well-received European tours, with dates in Northern Ireland, Norway, Belgium, Germany, Denmark, Switzerland, Sweden and the Netherlands. “This music draws people together,” observes Jessica. “To see the enthusiasm people around the world have for traditional American music is really cool.”

As their audience grows, it diversifies, too. “We were exposed to a broad spectrum of genres growing up and now draw from a wide variety of musical influences,” says Rebecca. “We try not to limit ourselves. We listen to everything.” When Megan seeks inspiration for her dobro playing, she is just as apt to turn to the work of electric guitar greats like Derek Trucks and Mark Knopfler as any of her acknowledged predecessors and peers in country or bluegrass.

With Time To Grow, The Lovell Sisters share their passion for music with their fans, with their colleagues, and especially with each other. “All three of us have different personalities, different strengths and weaknesses,” concludes Megan. “But we take care of each other, and our various strengths help lift each other up. As sisters, we’re very much on the same wave length and I think people can really see that in the way we interact on stage.” Read more on Last.fm. User-contributed text is available under the Creative Commons By-SA License; additional terms may apply. 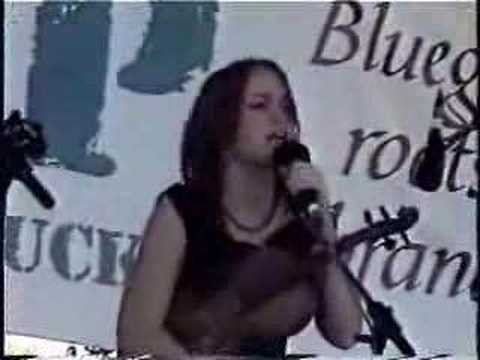 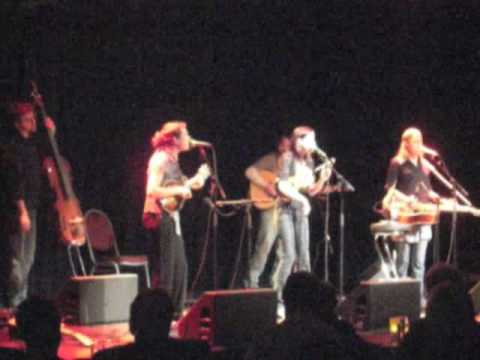 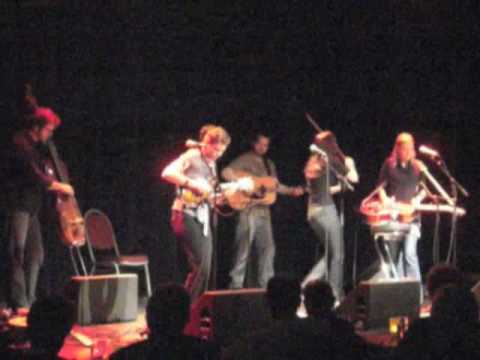 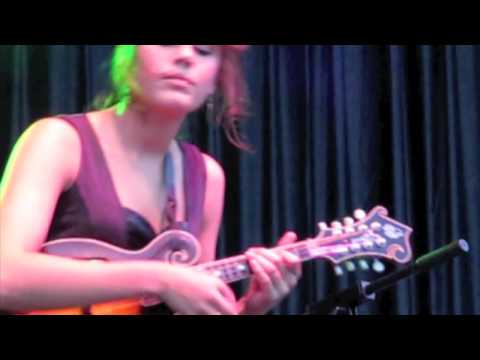 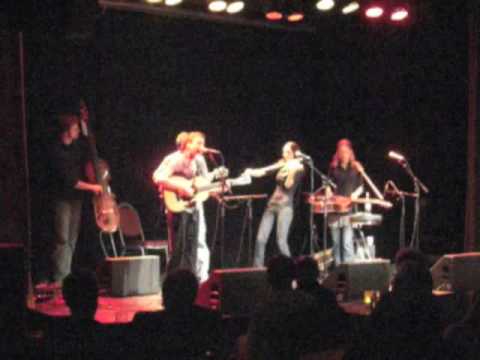 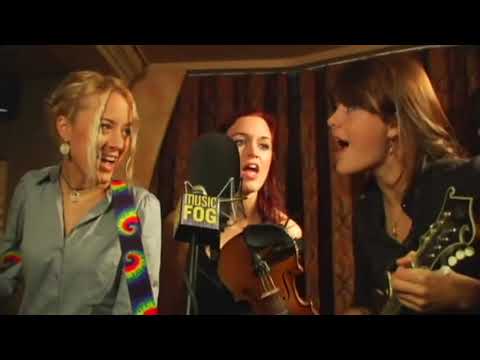 The Lovell Sisters "In My Time of Dyin"