The Limeliters are a folk music group formed in July 1959 by Lou Gottlieb (bass), Alex Hassilev (baritone), and Glenn Yarbrough (tenor). The group was active from 1959 until 1965, when they disbanded. After a hiatus of sixteen years Yarbrough, Hassilev, and Gottlieb reunited and began performing as The Limeliters again. The Limeliters are still active and performing, but Hassilev, the last founding member active in the group, has retired, leaving the group to carry on without any of the origi...

The Limeliters are a folk music group formed in July 1959 by Lou Gottlieb (bass), Alex Hassilev (baritone), and Glenn Yarbrough (tenor). The group was active from 1959 until 1965, when they disbanded. After a hiatus of sixteen years Yarbrough, Hassilev, and Gottlieb reunited and began performing as The Limeliters again. The Limeliters are still active and performing, but Hassilev, the last founding member active in the group, has retired, leaving the group to carry on without any of the original members.

Gottlieb, fresh from obtaining his Ph.D in musicology, was in the audience when Alex Hassilev and Glenn Yarbrough appeared on stage to sing a duet together. Gottlieb, who was then working as an arranger for The Kingston Trio, originally thought that "these two guys" could help him make some demos for the Trio.

Soon, they packed up and headed to Aspen, Colorado, to work at a club called "The Limelite," which Yarbrough and Hassilev had purchased after singing there during the previous ski season. After a short period of perfecting their act, they set off for the "hungry i" in San Francisco, which at the time was the California nerve center for the mushrooming contemporary folk movement. The owner had just had a group with three long names strung together and wasn't about to put "Yarbrough, Hassilev, and Gottlieb" up on the marquee. But the group had not yet decided on a name. They chose "The Limeliters".

Their success was immediate. Only two days after their professional debut, the group received offers from three recording companies. In early 1959 they released their first album on Elektra. Soon after they signed with RCA Victor and a string of best selling albums followed.

Never having a true chart-topping hit record, they are well known for their repertoire of rousing songs including such as "There's a Meetin' Here Tonight," "City of New Orleans," "A Dollar Down," "Have Some Madeira M'Dear," "Lonesome Traveler," "Wabash Cannonball," "Whiskey in the Jar," and many others which are performed on their more than 25 record albums and in their concerts.

The Limeliters' album, Tonight in Person reached number 5 in the U.S. charts in 1961. Their second album made the top 40, and their third release, The Slightly Fabulous Limeliters, made the top ten in the same year. But their one album with the longest staying power is undoubtedly their album of folk songs for children of all ages, Through Children's Eyes. For three years, The Limeliters were the musical representatives for Coca-Cola. Their rendition of the jingle, "Things Go Better with Coke" became a national hit.

Yarbrough left the group in 1963. Gottlieb and Hassilev continued the Limeliters but only as a recording act, recruiting former Gateway Singers tenor Ernie Sheldon (r.n. Ernest Lieberman) as Yarbrough's replacement. Sheldon wrote the lyrics for what became Yarbrough's biggest solo hit, "Baby the Rain Must Fall."

When the trio's RCA Victor contract expired in 1965, Gottlieb and Hassilev formally retired the act. By then Yarbrough was a successful soloist on records and in concert. Hassilev became a producer with his own recording studio and pressing plant, while Gottlieb headed the Morningstar commune on a ranch he purchased near San Francisco.

During the 1970s, the Limeliters embarked on a series of yearly reunion tours with Yarbrough. These were so successful that in 1981, Hassilev and Gottlieb decided to reform the group and to get back into the mainstream of entertainment. With the addition of tenor Red Grammer they once again began entertaining audiences with the unique sound that made them famous.

After eight very productive years, Grammer left the group to pursue a solo career as a children's artist. In 1990, he was replaced by another tenor, Rick Dougherty, whose wide-ranging musical background and bright stage presence brought another fresh dimension to the group.

Gottlieb's death in 1996 was a great loss for the group, but his high baritone part was taken up by a former Kingston Trio member, Bill Zorn.

In 2003, Zorn and Dougherty left the group and in early 2004, tenor Mack Bailey and comedian baritone Andy Corwin joined the group. In 2006, Hassilev retired and left the band. Soon afterword, Gaylan Taylor joined in 2006. Read more on Last.fm. User-contributed text is available under the Creative Commons By-SA License; additional terms may apply. 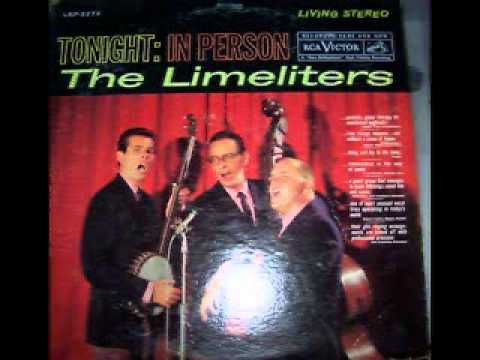 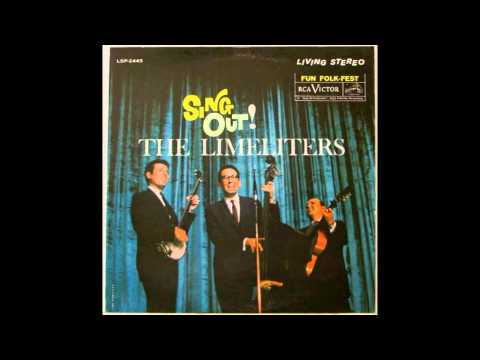 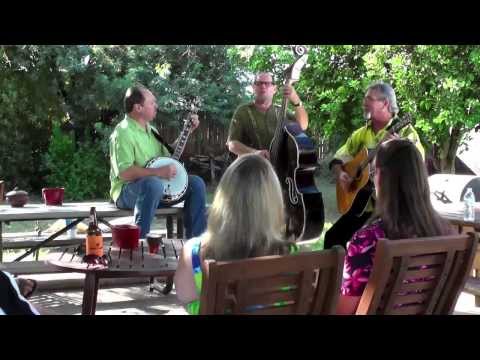 The Limeliters - Pass The Music On 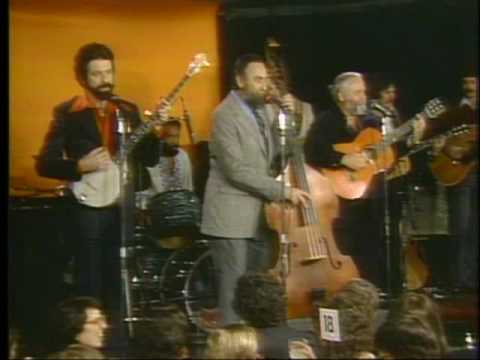 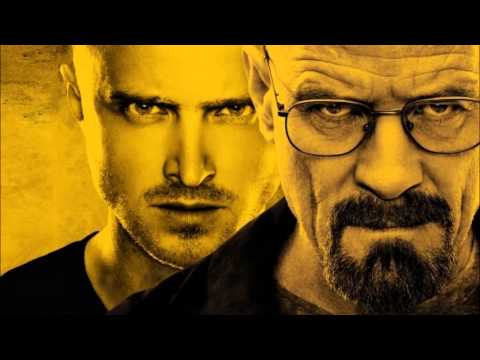 "Take My True Love By The Hand - The Limeliters", Breaking Bad OST (Lyrics in Description)