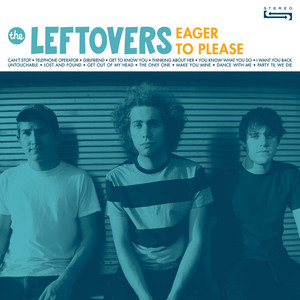 1.) The Leftovers are a pop punk/power pop band from Portland, Maine who have released 4 records and played over 400 shows in 46 states and over a dozen countries in the last 6 years. With a sound centered directly between The Ramones and The Beatles, The Leftovers deliver the combination of sun soaked melodies and a raw driving energy that can’t help but evoke that fun loving summer time feeling all year long. Forming in 2002, The Leftovers developed a modest fan base in New England. After tw...

1.) The Leftovers are a pop punk/power pop band from Portland, Maine who have released 4 records and played over 400 shows in 46 states and over a dozen countries in the last 6 years. With a sound centered directly between The Ramones and The Beatles, The Leftovers deliver the combination of sun soaked melodies and a raw driving energy that can’t help but evoke that fun loving summer time feeling all year long.

Forming in 2002, The Leftovers developed a modest fan base in New England. After two local releases and playing shows throughout the northeast, they finally hit their stride with a release of their third album, "Party Tonight", in 2006. The album fueled their touring farther into the United States and across the pond to England. The band garnered a true following within the underground pop-punk scene, receiving notable attention from all-stars Ben Weasel (of Screeching Weasel fame) and Larry Livermore (founder of Lookout Records). Their drummer, Adam, even found himself touring with The Queers from time to time.

In early 2007 The Leftovers entered Smart Studios to record their critically acclaimed album "On The Move", which was released on Rally Records. Taking cues from The Beatles, Beach Boys, and classic 70s power-pop while not forgetting the energy of The Ramones and 90s pop-punk bands, The Leftovers fashioned a sound that is distinctly their own. The album took them on 3 more full US tours and a full tour of the European mainland.

In the summer of 2008, The Leftovers signed with Oglio Records and entered Kingsize Soundlabs in Los Angeles, California to record their follow-up to "On The Move". Alongside producer Linus Of Hollywood (Size 14, Rx Bandits, P-Diddy), The Leftovers entered the studio ready to create something refreshing and original. The resulting record, “Eager To Please”, was released worldwide in the summer of 2009 on Oglio/Crappy Records and features 14 rock and roll gems laced with guest appearances by Brett Anderson (The Donnas), Kim Shattuck (The Muffs), Parry Gripp (Nerf Herder) and Coz Canler (The Romantics).

After another full US tour in the summer of 2009, The Leftovers are going strong (despite never having an agent or manager) with a staggering fall tour schedule of the US and Europe alongside bands that include Bowling For Soup, The Queers, MC Lars, and Zebrahead. Fueled by an incredible work ethic, a never-ending quest for fun, and an endless supply of sunny days and cute girls, The Leftovers will continue to burn up stages around the world, turning summer into a 365-day season. 366 if it’s a leap year.

2) The Leftovers, formed in 1976, had acquired local cult punk hero status in Australia over the years due to their acknowledged reputation in the past for excessive anti social practices, constant harassment by the Queensland Police Force and self destructive deeds. Their musical style fitted the generic conventions of punk but they also paid live homage to earlier proto–punk influences such as Lou Reed and Patti Smith.

Originally from Sandgate, Queensland, the band mostly played self promoted hall shows, such as at the Hamilton Hall and the Sandgate Town Hall. From Brisbane punk’s infancy in 1975 to its eventual demise around 1984, these hall venues were seen to be an important and essential part of the developing character of the Brisbane punk rock scene, especially as regular band venues gave only limited or no stage access to punk bands to play their music on.

Like The Saints, they encountered at these hall venues, the disproportionate attention of the law. “Many Leftover gigs were never finished – police would often pull the plug before they had a chance to get through a full set. The Leftovers had been quoted as saying. However, unlike The Saints, the group never achieved critical success for the duration of their career; only managing to release one E.P. in 1979. The A-side was called Cigarettes and Alcohol and now is considered an Australian punk “classic.”

The band started out with members Warren Lamond on vocals, Jim Shoebridge on guitar, Glenn Smith on bass and Graeme ‘Hutch’ Hutchinson on drums but also had a plethora of other musicians filling in vacant roles. They included also at various times Michael Hiron on drums, Mark Troy on saxophone, Johnny Burnaway, guitar and Ed Wreckage, first drums and then guitar. Some of these members went on to join up with The Riptides at various times.

The Leftovers went to tour Sydney but before their first live show there, they were thrown out by the hotel Manager, their guitarist Jim Shoebridge was viciously assaulted and had to be hospitalized, receiving numerous stitches to his eye and mouth, their drum kit was no longer usable and singer Warren Lamond overdosed on drugs. After this they became disillusioned with Sydney and vowed to never return. “We decided we were never gonna play in Sydney again no matter what. They could all go and get fucked. Brisbane was fun and they were all a pack of cockhead yobbos. They were the same as all the fucken yobbos as far as we were concerned. There wasn't one bit of artistic culture down there. Didn't matter who they were for years, we just thought, Nup!” said Ed Wreckage on his opinion of Sydney.

The band’s misfortune continued in a downward spiral which led them to disband in 1979. After the split, according to Ian McFarlane, a string of tragedies to the band ex-members with suicide attempts, prison for drug offences and premature deaths.

In 1983, they managed to reform for one last live show.

In the early 2000’s a retrospective CD of Leftovers was released called The Fucken Leftovers Hate You. The material included recorded songs including Patti Smith’s Hermine and a collection of live recordings. Read more on Last.fm. User-contributed text is available under the Creative Commons By-SA License; additional terms may apply. 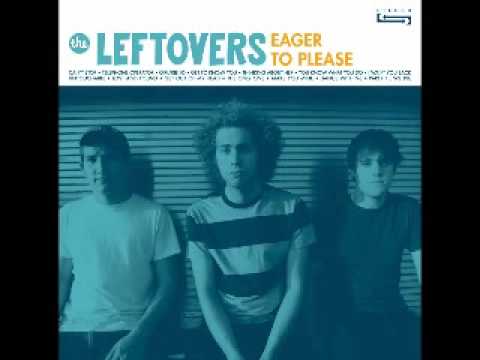 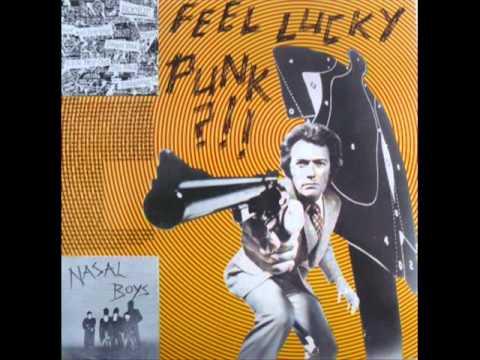 I Only Panic When There's Nothing to Do 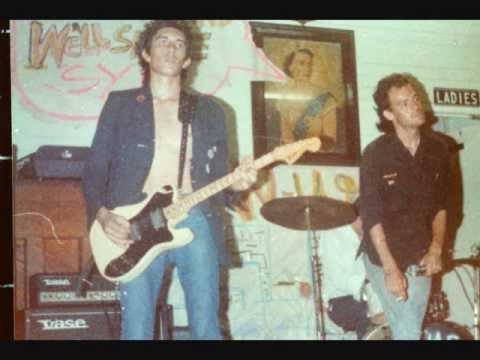 I Only Panic When There's Nothing To Do