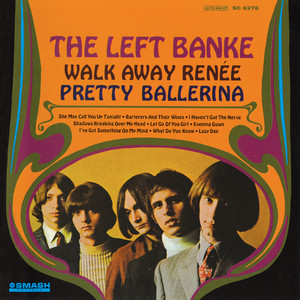 The Left Banke was an American 1960s pop-music group which produced the two hit singles of "Walk Away Renee" and "Pretty Ballerina". Often utilizing so-called baroque pop string arrangements, the band's music was an imaginative response to the work of The Beatles, The Zombies, and other British invasion groups of the era. The band was short-lived, but it had a major influence among many later American groups. The group was formed in 1965 and consisted of keyboardist/songwriter Michael Brown, gu...

The Left Banke was an American 1960s pop-music group which produced the two hit singles of "Walk Away Renee" and "Pretty Ballerina". Often utilizing so-called baroque pop string arrangements, the band's music was an imaginative response to the work of The Beatles, The Zombies, and other British invasion groups of the era. The band was short-lived, but it had a major influence among many later American groups.

The group was formed in 1965 and consisted of keyboardist/songwriter Michael Brown, guitarist Jeff Winfield (later replaced by Rick Brand), bassist Tom Finn, drummer George Cameron and singer Steve Martin (aka Steve Martin Caro). Brown's father, Harry Lookofsky, a well-known session violinist, ran a studio in New York and took an interest in the band's music, acting as producer, manager, and publisher. Brown's song "Walk Away Renee" was sold to Smash, a subsidiary of Mercury Records, and became a hit in late 1966. "Pretty Ballerina," also written by Brown, charted in early 1967, and the Left Banke released an LP entitled, appropriately enough, Walk Away Renee/Pretty Ballerina.
At this point, tension between Brown and the rest of the group began to surface, as Brown recorded a single, "And Suddenly"/"Ivy Ivy," under the Left Banke name, using session musicians and Bert Sommer on lead vocals. The remaining Left Banke numbers used their fan club to boycott the record, which led to confusion among radio stations over which "Left Banke" to support. Radio and Smash Records ultimately pulled their support from the single, which subsequently failed to even crack the Hot 100. ("And Suddenly" was recorded by a group called the Cherry People and was a minor hit.) In late 1967, the group reunited and recorded more material, including the single "Desiree" which just slipped into the Hot 100 - radio was still reluctant to plug the Left Banke after the controversy surrounding the previous single. Brown left the group for good soon after. Cameron and Martin continued to record, and the songs cut by the various incarnations of the group were assembled into a second LP, The Left Banke Too, which appeared in November of 1968. Later that year, Brown and Martin rejoined to cut yet another single as The Left Banke, Myrah b/w Pedestal, which would be their final single on Smash.
In the early '70s, the group reunited briefly to record two songs for the movie Hot Parts. The songs, "Love Songs in the Night" and "Two by Two," were credited to Steve Martin and released as a single on the Buddah label. In the late '70s, Martin reunited with George Cameron and Tom Finn to release the album Strangers on a Train (Released as Voices Calling in Europe). The album did little to restore the popularity of the group despite the modest success of the single Queen Of Paradise.
After leaving the Left Banke, Mike Brown helped form the band Montage. While Brown was not an official member of the group, his presence is unmistakable. They released one self-titled album featuring a re-make of "Desiree" (recently reissued on the Sundazed label) before Brown left. Brown's next project was the band Stories featuring singer Ian Lloyd. The band had several hits, including 1973's "Brother Louie" which made #3 in the Billboard top 100 charts. However, Brown had left the group prior to the success of Brother Louie. Brown's next (and last) band was The Beckies. Only modest success was achieved and Brown soon left.
Although best known for their two hit singles, the Left Banke produced many other songs that have achieved "classic" status, including "She May Call You up Tonight," "Goodbye Holly," and "Desiree." Despite their short and troubled history, they are widely regarded as one of the finest pop bands of the era. Their string arrangements and Steve Martin Caro's emotional, but sometimes unclear vocals are cited as a major influence on Michael Stipe of R.E.M..
In 1992, Mercury released a compilation CD of The Left Banke's complete recorded output titled There's Gonna Be A Storm--The Complete Recordings 1966-1969.
On March 22, 2006, while Harry Shearer was being interviewed on the Opie and Anthony Radio Show about the movie "Spinal Tap", he stated the following, "Well, Michael McKean had been in a band called 'The Left Banke'. They'd done a hit called 'Walk Away Renee', and 'Pretty Ballerina' was their follow-up that was a semi-hit, and he joined the band right after they had their hits."
Postings found on various Left Banke fan sites and blogs seemed to indicate that Brown, Martin, Finn and Cameron along with Jimmy McAllister, member of The Beckies and The Chesmann Square, had reunited and had been rehearsing. McAllister died in 2006. The latest reunion news is that the group may reform to do a few shows in the UK.
Many former members of the Left Banke (as well as associates of the group) frequent various internet discussion forums, particularly the Leftbankism Yahoo Group. Due to their participation and fan interest, a two-volume set of unreleased recordings from both the Left Banke and its various, solo offshoots were torrented through various torrent sites and is also available at leftbanke.nu.
Noel Gallagher of Oasis is interested in doing a cover record based on songs by The Left Banke.
The Band Eels covered "Pretty Ballerina" on their 2005 "Live with Strings" tour. It was recorded on the subsequent 2006 release of "With Strings: Live at Town Hall."
Swedish singer/songwriter, Jens Lekman used a sample of their song Something on my mind for his song Black Cab.

The Left Banke song "Walk Away Renee" was a major influence of the classic arena rock song "More than a Feeling" by Boston. 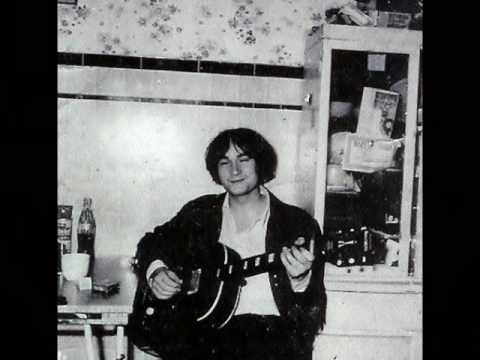 Dark Is The Bark 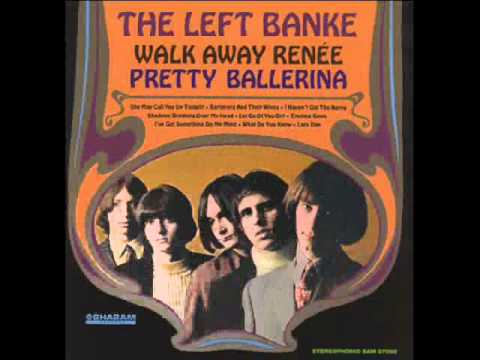 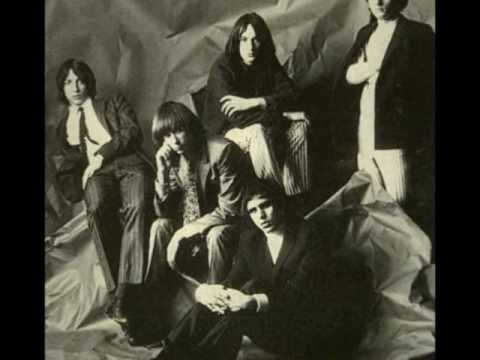 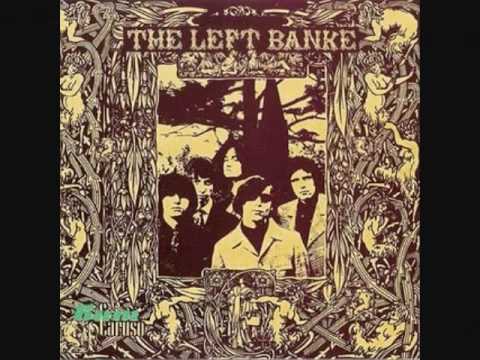