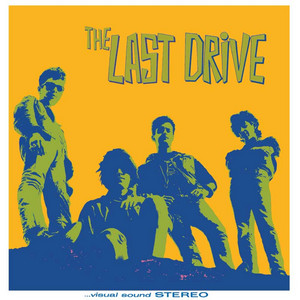 The Last Drive is a garage rock revival group from Athens, Greece that was formed in 1983. They are considered by many, to be the most important Greek rock group of the 80's and one of the most important and influential groups of Greek rock history. They've released 6 studio albums, 1 live album, 1 best-of, 1 EP and have participated in numerous compilations. The band split up in 1995 and reunited in February 2007. As of 2009, the line-up consists of: Alexis Kalofolias (Alex K) - bass/vocals, Y...

The Last Drive is a garage rock revival group from Athens, Greece that was formed in 1983. They are considered by many, to be the most important Greek rock group of the 80's and one of the most important and influential groups of Greek rock history. They've released 6 studio albums, 1 live album, 1 best-of, 1 EP and have participated in numerous compilations. The band split up in 1995 and reunited in February 2007.

Biography:
They started playing under the name "Last Drive" in late 1983 and their first performance was at the "Rodeo Club" on December 27, 1983.
During 1984, following the departure of -the "then" member- Panos "P.PEP" Kasiaris, Yiorgos "B.George Bop" Karanikolas replaced him on lead guitar. The band's music was basically inspired by pre-80's music, mostly garage rock, rockabilly, protopunk (70's punk) and surf rock
In 1985 they released their first record, the 7" single Midnite Hop. They also participated with a song in a compilation tape by Dikaioma Diavasis (translation: Right of Passage) records, named Live at Kyttaro.

In 1986 they released their first full-length album, called Underworld Shakedown, which caused a sensation both for its content and the quality of production (done by the band themselves) which was unusually high for the standards of the independent scene of that time. They continued having live appearances in Athens and many other cities in Greece, and in the Spring of 1987 they toured abroad for the first time, in Germany, Italy, France and the Netherlands along with other known garage bands. such as The Fuzztones.

In 1988, Panos "P.PEP" Kasiaris returned to the lineup of the band, replacing Nikos "Pop Mind" Kapetanopoulos on rhythm guitar. Shortly after they released their second album Heatwave, which was produced by Peter Zaremba of The Fleshtones. That was the album that established their name in Europe, where it was re-released (with a new cover) by Music Maniac records, a German label specializing in garage rock releases. This specific label helped the band in spreading their name abroad by having their songs included in compilations. Their success brought them to Germany, where they participated in the Berlin Independence Days festival and also recorded the Time EP in 1989.

During the early 90's the band's sound went through changes becoming more heavy and speedy. The band also caught the eye of Paul Cutler of The Dream Syndicate, who would produce their next two records Blood Nirvana and F*head Entropy.

Blood Nirvana which was released in 1990, marked the change of their sound, a fact that spawned mixed reactions by fans and public alike. Therefore their contract with "Music Maniac" ended. Thus, they started becoming widely popular among rock fans in Greece, and on the same year they were voted "Band of the Year" by the readers of music magazine Pop & Rock.
In 1992 they released the F*head Entropy. album, which is their most mature work. In 1994, their contract with their long-time company, Hitch-Hyke records, ended. They signed for the multinational BMG Hellas and released Subliminal. In 1995, Yiorgos "B.George Bop" Karanikolas left the band and moved to the USA.

Some months later The Last Drive disbanded. All members went on to form or join other band projects.
In February 2007, The Last Drive announced their reunion for a few live dates around Greece through their official website . The comeback of the band created interest over the press and the general public. So in this case Columbia took advantage and released a best-of collection of The Last Drive called The Bad Roads: The Best Of The Last Drive. Their reunion came to be obviously permament, after their reunion dates were followed by more live appearances, in Greece and abroad having participation in big music festivals. In 2008, their first reunion live show came out in a limited edition (1000 copies) album, a CD / DVD combo named Time Is Not Important .

In May 2009, The Last Drive released their first studio album after their reunion Heavy Liquid on their own label Happy Crasher Records. Inner Ear Records released the LP in limited vinyl.
By 2011, The Last Drive are preparing their new studio album. Read more on Last.fm. User-contributed text is available under the Creative Commons By-SA License; additional terms may apply. 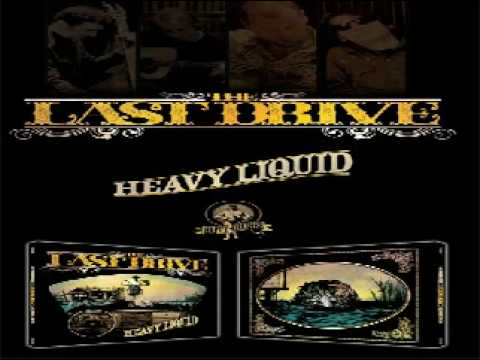 A Glass Of Broken Dreams 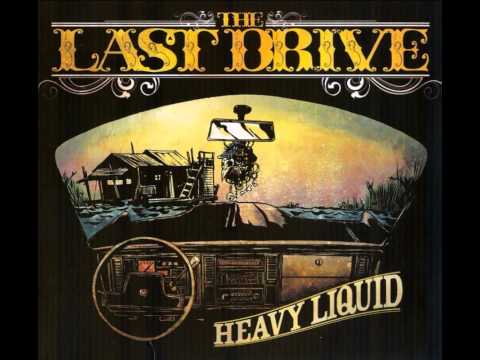 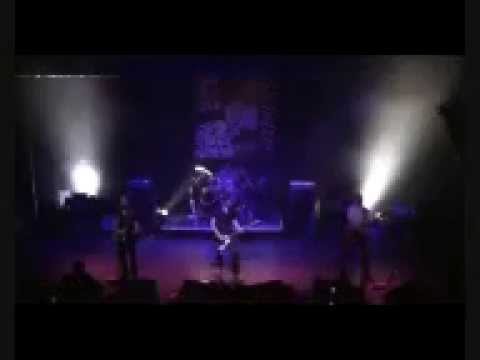 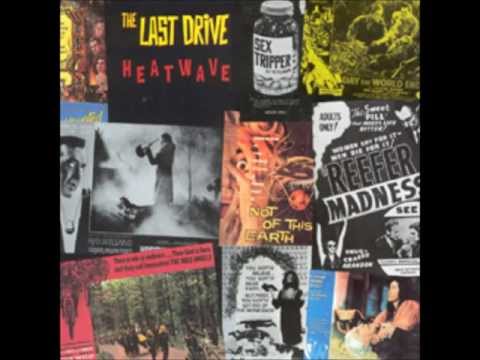 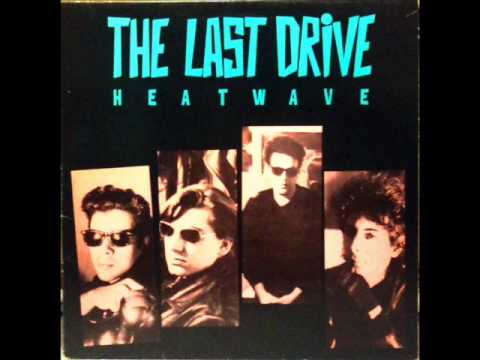 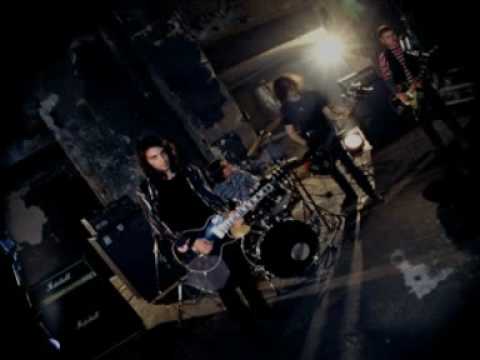 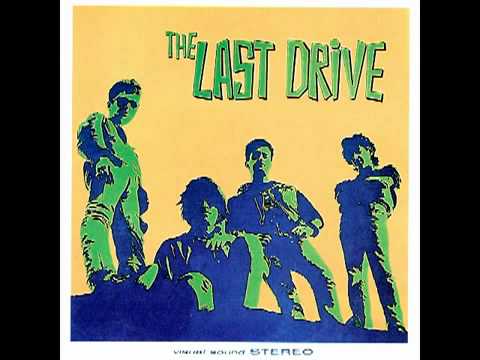 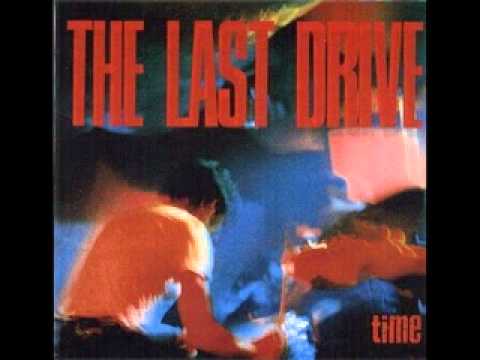 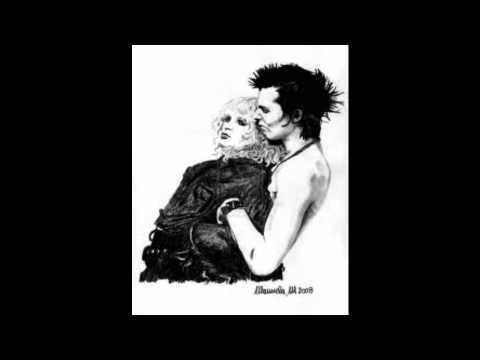 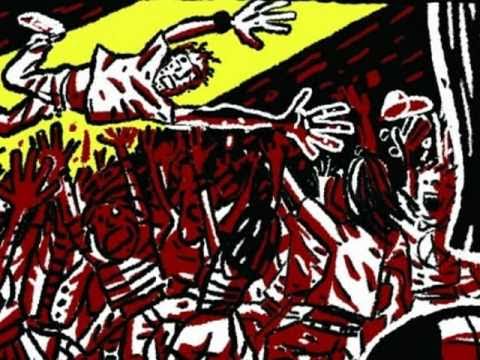 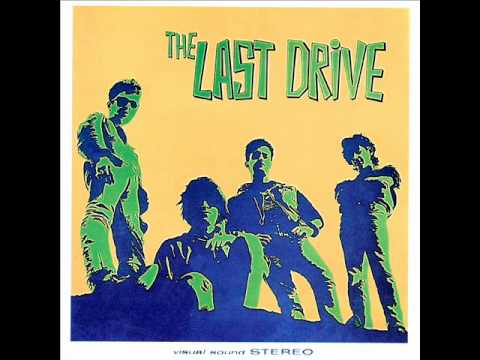 the night of the phantom 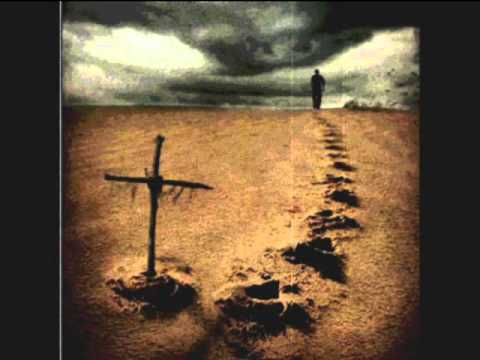