THE JELLYBRICKS – SOME KIND OF LUCKY The even-keeled ascent of The Jellybricks is living proof that a band need not be an overnight sensation to feel lucky. A Rock group in the classic two-guitars-bass-drums tradition, this Harrisburg, Pennsylvania-based crew persevered for two decades before claiming the spotlight with Some Kind Of Lucky, their first album for Wicked Cool Records, out October 4. “The opportunity to make a new, better record is what always leads us back into the recording stud...

THE JELLYBRICKS – SOME KIND OF LUCKY

The even-keeled ascent of The Jellybricks is living proof that a band need not be an overnight sensation to feel lucky.

A Rock group in the classic two-guitars-bass-drums tradition, this Harrisburg, Pennsylvania-based crew persevered for two decades before claiming the spotlight with Some Kind Of Lucky, their first album for Wicked Cool Records, out October 4. “The opportunity to make a new, better record is what always leads us back into the recording studio,” says guitarist/vocalist Larry Kennedy.

The Jellybricks began as a vehicle for Larry’s original songs in the mid-’90s but has steadily evolved over seven releases into a four-headed collaboration with all four writing and singing lead. “Over the course of 23 years together, we’ve become a true brotherhood,” says bassist/vocalist Garrick Chow. “We’ve gotten really good at speaking the same language when it comes to collaborating.”

The band’s hook-laden songs owe debts of inspiration to decades of melodic Rock ’n’ Roll from the ’60s British Invasion through ’70s Punk, ’80s College Rock and ’90s Alternative. Stevie Van Zandt, founder of Wicked Cool Records and the Underground Garage radio properties, began taking notice in recent years, elevating their 2012 track “Rock ’n’ Roll Suicide” to Coolest Song in the World status, an honor they also collected with “About The Weekend” in 2014.

In the wake of heavy airplay on SiriusXM and syndicated terrestrial radio, the band signed to Wicked Cool for a double-A-sided single at the dawn of 2019: the Big Star-influenced road song “Brooklyn” – also notable for being the first track co-written by all four Jellybricks – and swirling call-and-response rocker “D O A.” Both grabbed Coolest Song bragging rights, setting the stage for the new album.

“All four of us write songs which come from different places, and then those songs find their way into our common headspace en route to becoming Jellybricks songs,” relates guitarist/vocalist Bryce Connor. “Our albums always include a stylistic shift or two from song to song,” adds drummer/vocalist Tom Kristich, “but the identifiable vibe and spirit of The Jellybricks shines through no matter the tempo, key or mood.”

Recorded in Youngstown, Ohio; Baltimore; Mechanicsburg, Pa. and Van Zandt’s own Renegade Studios, NYC, these recordings from disparate locations play cohesively courtesy of the mix by engineer Geoff Sanoff, whose credits include notable work with Bruce Springsteen, Fountains Of Wayne and Dashboard Confessional.

Lead single “Corner Of My Eye,” written by Kennedy, pairs searing guitar with lyrical yearnings of escaping the simplicity of day-to-day life. “Mrs. Misery,” a Kristich composition, is a full-on assault, bringing to mind the urgency of ’90s alt-faves like The Lemonheads and Buffalo Tom. “Can’t Get Over You” recalls ’70s glam and power-pop, and was written by Connor. Title track “Some Kind Of Lucky,” also penned by Connor, closes the record with a love letter of sorts.

The mélange of styles is all in keeping with the band’s longtime ethos. “The Jellybricks name,” explains Larry, “was always intended to allow us to be as loud or as aggressive or as dark as we wanted, or to be as soft, as sentimental, or as silly as we wanted to be too. One of our early promotional tag lines was ‘Sweet like Jelly…hits you like a Brick!’

“We were courted by numerous major labels early on in our career, but no label ever seemed to ‘get’ what we were about,” adds Larry. “We wanted to forge a long-term artistic career as a band with original songs worth hearing. One label rep asked if we could write and submit more songs like the one that we currently had in rotation on local and regional radio, but we weren’t interested in writing the same song over and over again.”

The latest release in Wicked Cool Records’ ongoing partnership with The Orchard as distributor, Some Kind Of Lucky caps the busiest year yet for the label, following up major albums by Jesse Malin, The Dollyrots, Ryan Hamilton and The Harlequin Ghosts and Richard and The Young Lions, plus an EP by The Coolies and singles from Brian Ray, Kurt Baker Combo, Soraia, Michael Des Barres and The Mistakes and Prima Donna. “At Wicked Cool,” says Garrick, “we are encouraged to be who we are. That is an amazing thing, and that is a record deal worth signing.” 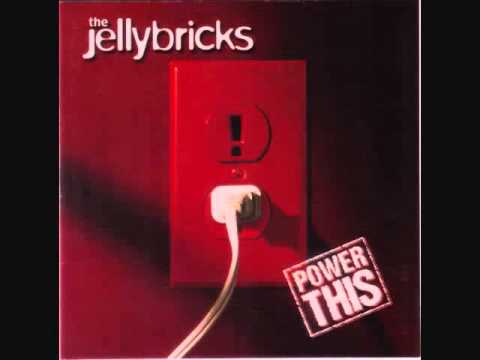 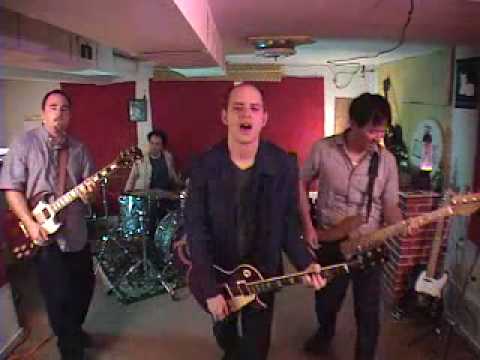 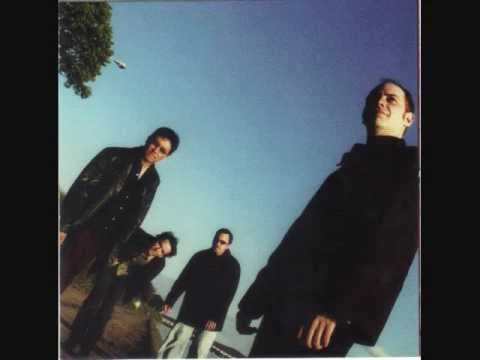 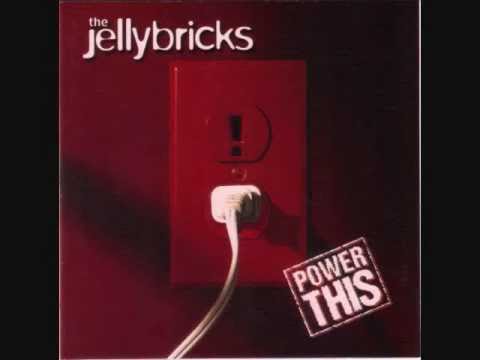 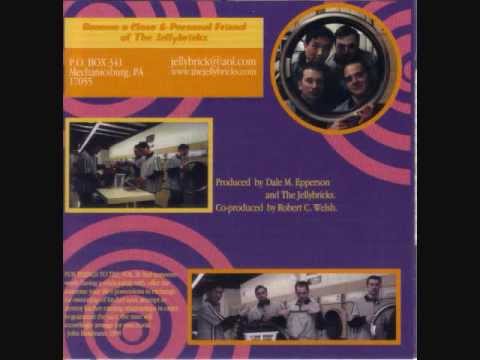 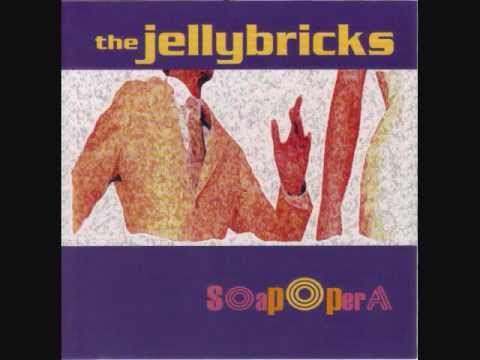 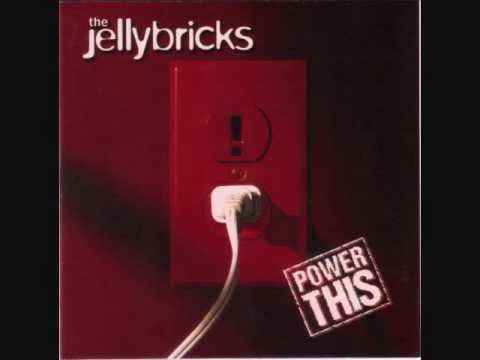 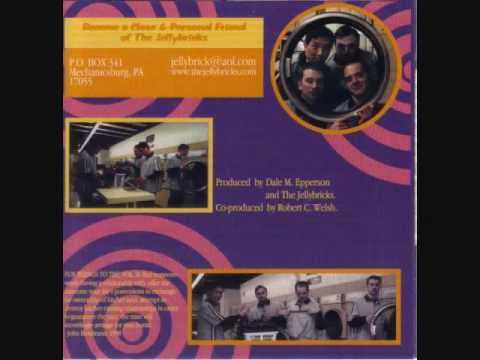